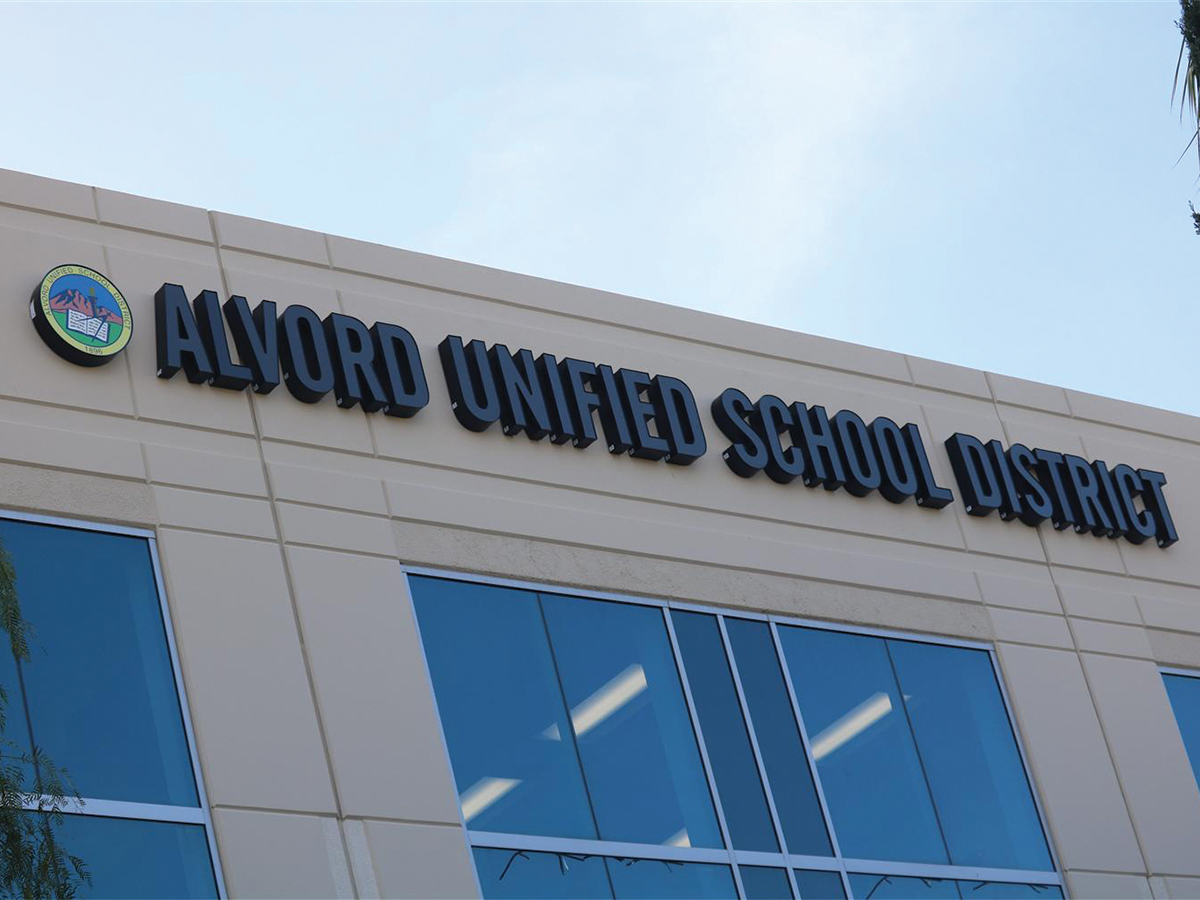 In one post, Barragan allegedly wrote, “Life was better when we had slaves. They were actually tamed like animals.” In another, he advocated building a wall “like the one Israel has to keep Muslims out” and to keep “illegals” from entering the United States. Additionally, screenshots of Twitter posts from 2014 have been revealed, in which Barragan uses derogatory language aimed at African-Americans.

Although the current accusations against Barragan date back to February, it is only now that AUSD and local residents, through an online campaign titled, “RecallBarragan,” have initiated proceedings. Legally, the removal process could only begin once Barragan had served 90 days of his term, a requirement that had not yet been fulfilled at the time the allegations were brought against him. Barragan assumed office on December 8, 2016 and became eligible for removal in early March.

Barragan denies the allegations against him, claiming hacking or false Facebook posts as the reason for the circulation of the posts. The second theory is due to the fact that the only evidence for this post was a screenshot on a flier circulated to local residents by the campaign. The Riverside Police Department has since launched an investigation into a possible hacking of Barragan’s account.

Barragan, a self-described “gay Hispanic Republican,” has denied holding racist views, and says he feels profiled as a result of his political leanings. “I attended Donald Trump’s inauguration in January, and two weeks later these charges were brought against me,” Barragan told the Highlander by email. “The Riverside County Democratic party negatively attacked me on Facebook,” he claimed, adding, “I am not a racist.”

Instead, Barragan alleges, the efforts to recall him are politically motivated. In early January, days before attending the presidential inauguration, Barragan began an investigation into the misuse of funds and unethical practices on the part of the superintendent’s office. Barragan expressed belief that Superintendent Sid Salazar, who has spearheaded efforts to remove the trustee, is out to “tarnish [his] reputation and slander [his] name.” Salazar and teacher’s union president Leigh Hawkinson are said by Barragan to have initiated a “witch hunt” against the board member.

“The teacher’s union is publicly supporting a recall effort against me,” argued Barragan, adding, “I did not seek endorsement nor was I bought by the teacher’s union, unlike the rest of the board who have received political contributions.”

The superintendent’s office and the school board did not, as of time of print, offer their input on the matter. This story is developing.

Edit: Alvord Unified School District has since informed the Highlander that the superintendent and District have not participated in the recall effort, and that the extent of their involvement of this matter at this time is limited to denouncing the alleged racist statements.