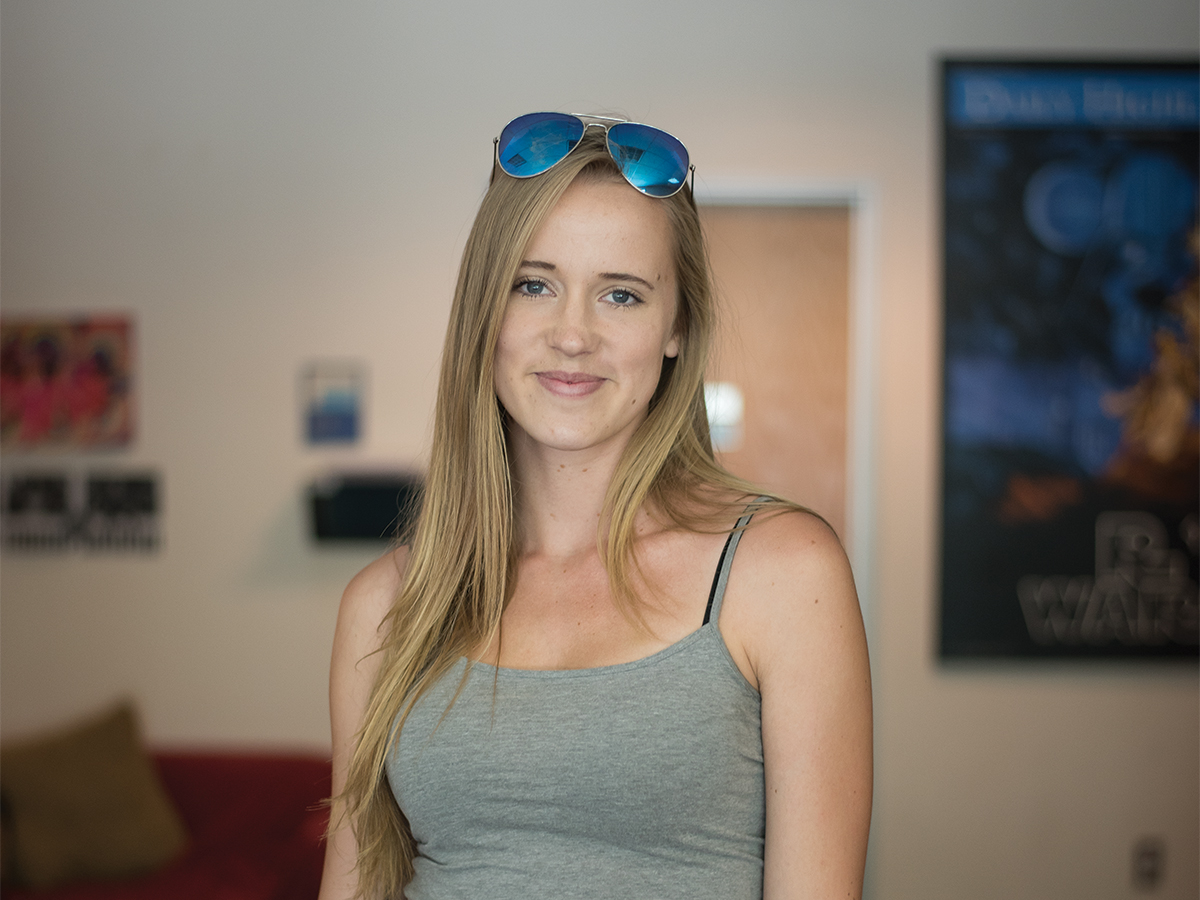 The Highlander sat down with fourth-year political science, law and society major Summer Shafer this week to talk about the proposed gender studies requirement currently being reviewed by the UCR Academic Senate. The requirement is Shafer’s idea and getting it passed has been her main project during her time at UCR.

The requirement, which would be in place for all undergraduates — starting with incoming freshmen — the year after its official approval by the academic senate, would replace one of the additional humanities courses students are required to take in order to graduate. Shafer emphasized that including this requirement “would not increase graduation time.” Additionally, at students’ disposal are “over 300” classes currently in place from which to choose, ranging from “masculinity studies to Beyonce.”

At time of writing, the gender studies requirement has been reviewed by ASUCR, who, although having no ability to officially rule on the matter, according to Shafer, are important in keeping the potential amendment in the spotlight. In their April 26 meeting, the ASUCR senate declared its support for the proposition via a resolution.

The power to implement the proposal, however, lies with the academic senate, a conclave of UCR professors and staff tasked with regulating policy and curriculum. There, the amendment has been reviewed by the Gender Studies Ad Hoc committee, who then submitted their comments to the appropriate committees. If accepted, the amendment will be submitted to the Senate Executive Council to be placed on the agenda for the next meeting. Shafer indicated that, as the academic year draws to a close, the time for the bill to be submitted and voted on is diminishing. Pushing the bill to next year would decrease its chances of passing as it would once again have to make its way through the lengthy committee review process.

Academic Senate Chair and Ethnic Studies Professor Dylan Rodriguez says he is optimistic about the amendment passing through senate, stating, “I think the multiple rounds of review by Senate committees (spanning a few years) have yielded a strong proposal. While there is no such thing as a guarantee … I believe this proposal will eventually pass.”

Shafer hails from Thousand Oaks, Calif., and has long been interested in politics. Entering college, Shafer joined the ASUCR senate in the 2014-15 academic year. During her first year, she also founded a club called Lean In, as an avenue to “increase gender equality, especially in the workplace.” Although the club is no longer operating, she would use her experience in her future organizing efforts.

Shafer’s forays into gender studies began during a lecture taught by Professor Jane Ward of the UCR Department of Gender and Sexuality Studies. Ward floated the idea of a gender studies requirement to her class, and Shafer, drawing on her experience with ASUCR and her interest in the subject, decided to try and make the idea a reality. “I just kind of went into this class that I wasn’t in and worked with these students to make a proposal,” Shafer said. “It was a really long proposal, and a lot of research went into it. I really took into consideration different people’s opinions and ideas.”

Despite the controversial nature of introducing a requirement based on such a debated field, Shafer believes that it is important for students to learn about gender. “Gender is always a part of our lives,” Shafer explained, adding, “A lot of people taking their humanities requirements don’t take the gender classes. We want to increase students’ awareness to gender issues and also to take some interesting and fun classes.”

When asked about potential challenges, Shafer expressed her frustration with the lengthy review process. As mentioned previously, time constraints mean the new requirement would possibly have to be implemented after she graduates. Shafer added, however, that although there has been some pushback from students, it has been less of a challenge and more of a learning opportunity.

If Shafer’s proposal passes, it would make UCR the first UC to adopt a gender studies requirement for all undergraduates. When asked why she was so passionate about making these changes to curriculum, Shafer replied, “Why not? Why not have UCR be the first one?”