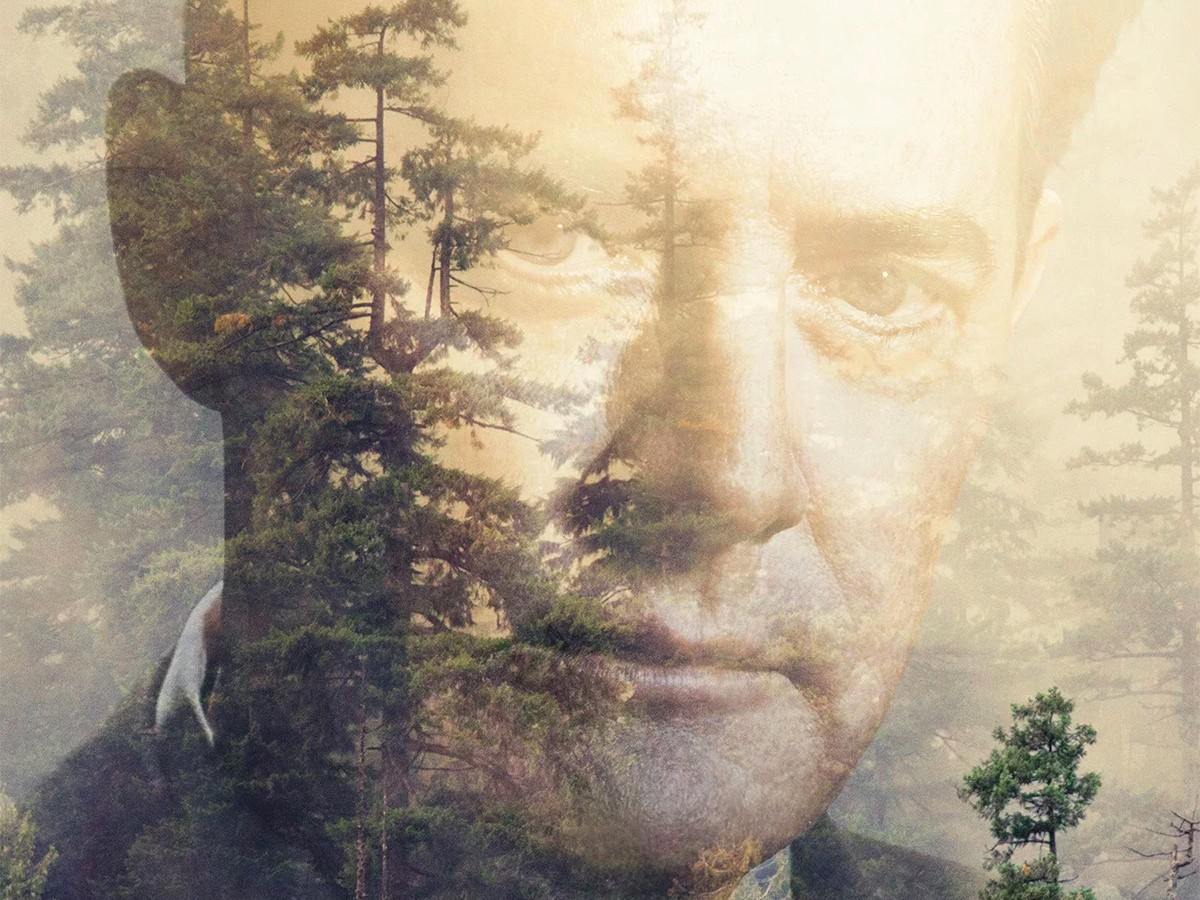 This article spoils major plot points of “Twin Peaks” seasons one and two.

David Lynch and Mark Frost introduced “Twin Peaks” with a straightforward question that distanced itself from its 1990 soap-opera contemporaries: Who killed Laura Palmer? A cultural phenomenon, “Twin Peaks” and its central question etched itself into the minds of millions of viewers interested in solving a mystery that, oddly enough, was never intended to be answered. While viewership sharply declined in its second season (a result of, as Lynch says, killing the goose that laid the golden egg) the show’s cult following remained steadfast, with fans patiently waiting for a resolution to the series’ devastating cliffhanger.

With a plethora of questions left unanswered, one would assume that Lynch and Frost’s revival of the series would answer those questions in a fan-pleasing revisitation to the quaint town in the Washington woods. But one must remember this is David Keith Lynch, director of “Eraserhead,” “Mulholland Drive” and “Lost Highway;” a filmmaker as infamous for his incredible oeuvre as he is for his ambiguous modus operandi. “Twin Peaks: The Return” is Lynch wholly uninhibited by conventional narrative restrictions, as enigmatic and calculated as Lynch can get short of “Mulholland Drive,” and a testament to cinema’s greatest dreamer.

The show picks up 25 years after where it left off, with FBI agent Dale Cooper’s soul (Kyle MacLachlan) stuck in the confines of the velvet curtained, chevron-tiled Black Lodge, while the malevolent spirit Bob (originally portrayed by Frank Silva before his passing in 1995) is in possession of his body. Where the 1990 series sets events into motion with a singular aim, the revival opens with a number of questions, none of which are clear. For the most part, original cast members are pushed to the side, obscured by the greater mystery of the show’s trajectory. Disparate parallels are abundant, but much of the show’s intent is a wonder for the audience to piece together on their own.

Often, the show will bear a coldness and grave austerity that undermines the folky warmth prevalent in its origins. The supernatural and uncanny are omnipresent, with the horror that presented itself in the original series returning to elevated levels — which works best when it operates more in the viewer’s imagination than on-screen. Still, the moodier scenes are directed with brooding precision, each nightmare a thrill to view and decipher. Other times, Lynch indulges in his trademark brand of humor that comes at the expense of the viewer’s confusion. In other words, there’s more than a fair share of bizarre moments that you either get, and enjoy, or don’t, and hate.

There’s what seems like an effort to avoid fan service at play. The town of Twin Peaks is visited so infrequently it’s a wonder why “The Return” bears its title. The spatial hopscotch is frustrating at first, loaded with exposition to the point of meandering, but Lynch’s unique vision paints even the strangest of scenes with a sense of wonder in all its surrealist quirks. Maybe the issue is that I trust Lynch too much; him being my favorite filmmaker, maybe I’m overlooking what some would call meandering occurring too frequently. To counter that, everything in “Twin Peaks: The Return” is the surrealist in Lynch’s authorship magnified and laid bare, an effort that bears the marks of its maker but in varying degrees.