Highlander
Home Radar “Arrow” season 5: Back from the brink of death 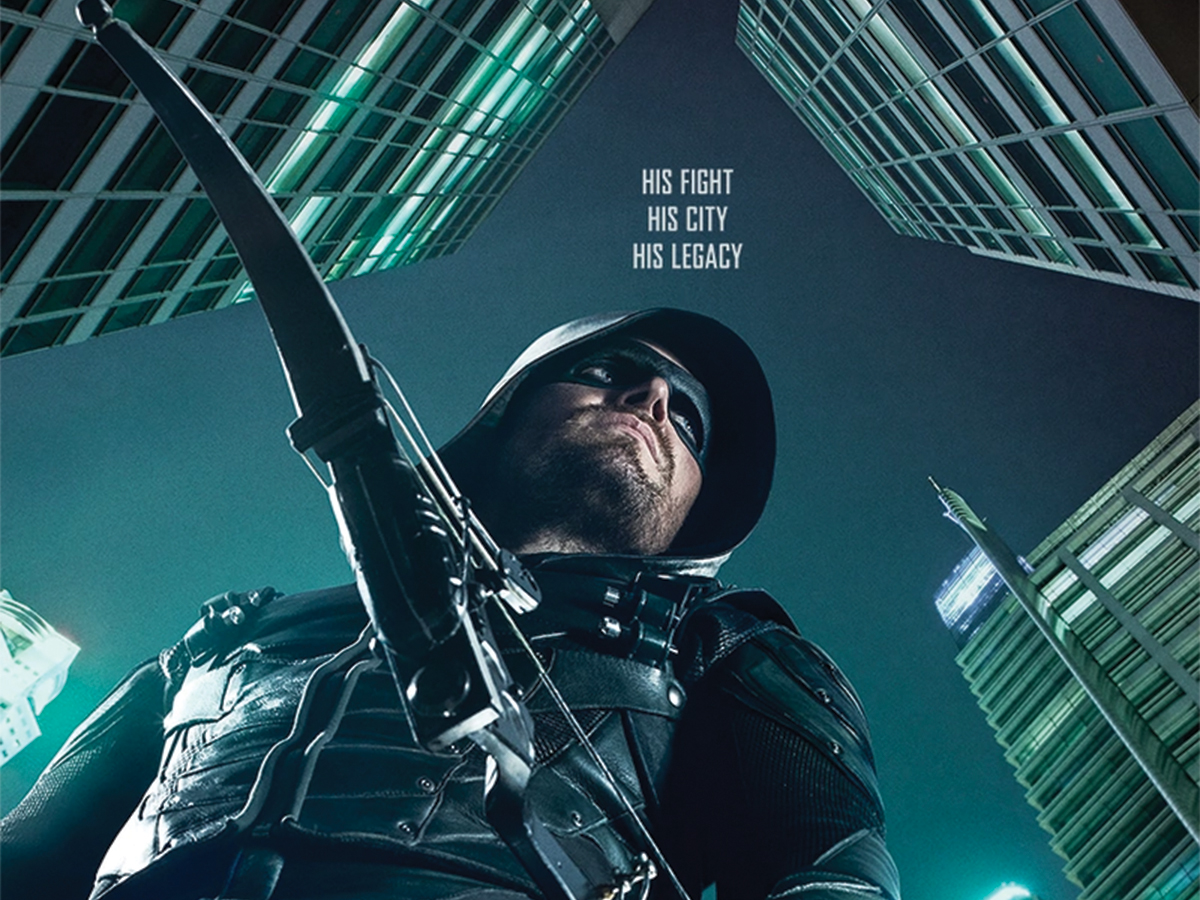 “Arrow” has been a bit of a mess lately. As the one show that brought forth The CW to mainstream success back in 2012, and cracked open the shell for consequential superhero shows to become critical and commercial hits (“The Flash,” “Supergirl”), “Arrow” seemingly had everything built to succeed.

The show’s first two seasons effectively crafted billionaire playboy Oliver Queen’s (Stephen Amell) vigilante persona as the Green Arrow, with season two hitting the high mark with Manu Bennet’s awe-inspiring Deathstroke as its antagonist. Unfortunately, the show stumbled in its third and fourth seasons. While “Arrow” had the right intentions at its core, its over-reliance on sappy and forced romances, combined with unconvincing villains and plot points, made those respective seasons a chore to watch.

As for season five, I am happy to report that “Arrow” has taken the step in the right direction again, brilliantly infusing a seminal storyline of the Green Arrow and a dastardly unstoppable antagonist in the equally matched Prometheus — the first villain to truly take the “Shit man, let our hero chill for a bit” award.

Season five follows a weary Oliver Queen as the bow-and-arrow-wielding vigilante and now-mayor of Star City, who has come to the realization that he alone cannot keep the city safe from the terrorists and metahumans that drive it toward chaos. He enlists the help of some newcomers throughout the course of the season such as the tech-savvy Curtis Holt aka Mr. Terrific (Echo Kellum), the headstrong Rene Ramirez aka Wild Dog (Rick Gonzales) and the mysterious Evelyn Sharp aka Artemis (Madison McLaughlin) to aid him in his mission.

The show is strongest when it follows the three-piece of Queen along with hacker Felicity (Emily Bett Rickards) and his bodyguard-turned-vigilante Diggle (David Ramsey). So to add more members to the lineup is a big risk — something the show has experimented with in the past with less than stellar results. However, the addition of Holt as Mr. Terrific is a welcome addition to the cast. Seeing as how the character played a background role in season four, it was only a matter of time before he was promoted to vigilante. Along with Felicity, Holt brings forth a much needed comic relief to “Arrow’”s brooding world. Ramirez proves to be a solid addition to the cast as well due to an emotional backstory about her daughter being the crux of his character arc.

Unfortunately, Sharp is the odd one out. I was ecstatic to learn that her alter ego, Artemis, would be joining the roster of Team Arrow. Anyone who’s familiar with the comics or Cartoon Network’s “Young Justice” would know that Artemis plays a crucial role in the Green Arrow’s universe. But “Arrow” doesn’t do her justice. McLaughlin could only do her best as her character is often pushed to the sidelines with other characters (Mr. Terrific, Wild Dog) taking her spotlight. There was an attempt to craft a storyline concerning her, but it ultimately went nowhere, as her character abruptly vanished throughout the season, not to be seen again until the finale (which again felt off).

The season’s antagonist, Prometheus, is undoubtedly one of the best villains the show has seen in its five year run. At first glance, Prometheus had everything set to be an unconvincing villain. He’s a bow-and-arrow-wielding “vigilante,” which for a show aptly named “Arrow” that has already had about five or so different archers appear throughout its course, seems like an uncreative, lazy choice. What made Prometheus different than any of the other antagonists in previous seasons were the soul-crushing lengths the character went to to break the Green Arrow. Never has the show seen an Oliver Queen so broken, so defeated and frankly, so done with an antagonist’s shit. For the show being on The CW, Amell’s performance as a defeated Queen was exceptional — the first time in the show’s five seasons where his performance could be considered Emmy worthy.

Verdict: After a torturous third and fourth season, “Arrow” has undeniably redeemed itself. With the addition of the unrelenting Prometheus as the season’s villain, welcome additions to the cast — while not all great — and the most raw performance from Amell to date, “Arrow” hits the high mark once again. Season five is a reminder of what made it one of the great superhero dramas in the first place.