Highlander
Home Radar Events and Profile “Off the Block” 2017 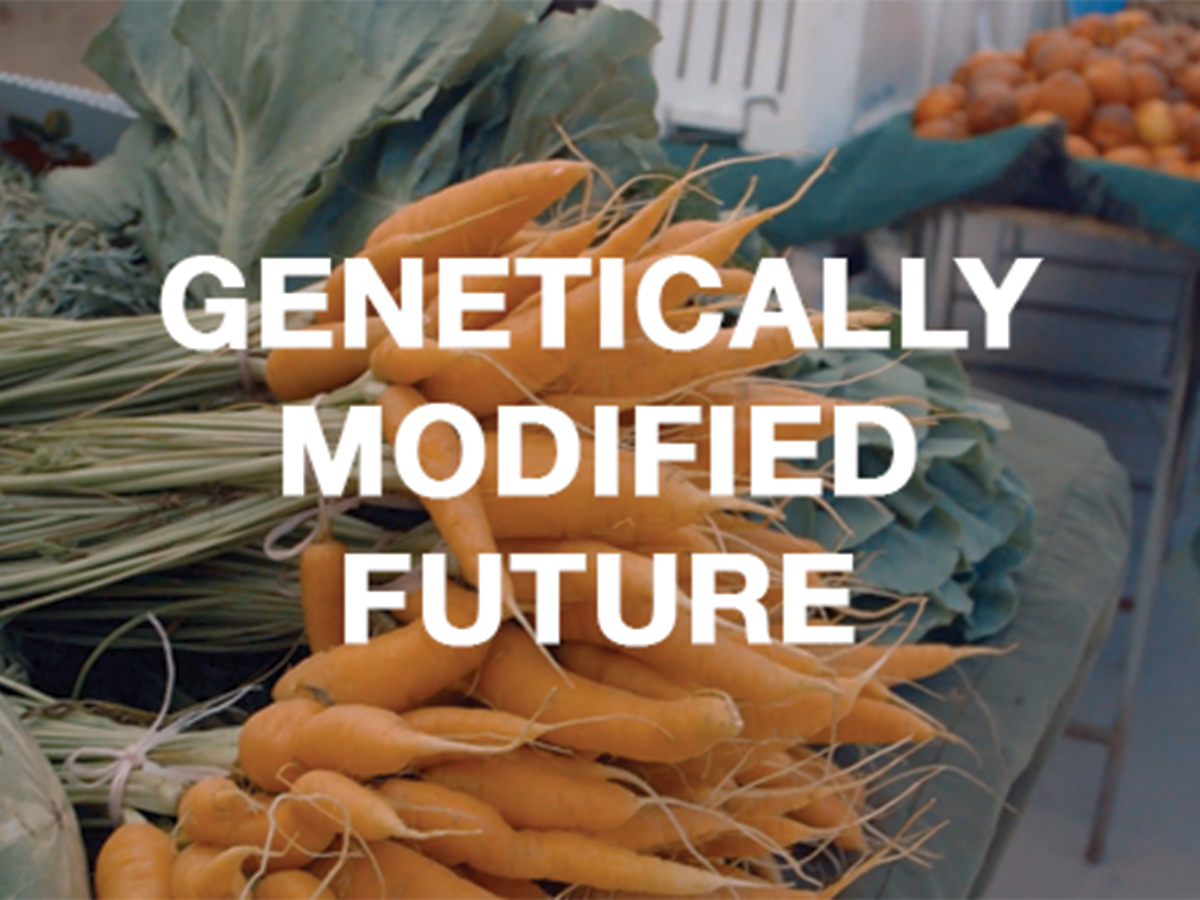 Riverside high school students yearning to test the waters of filmmaking were given the opportunity to do so this summer with the help of Off the Block. Off the Block is described as a “media literacy and video production workshop,” hosted by UC Riverside’s ARTSblock, that guides local students between the age of 15 and 19 through the necessary steps in making a film. This includes pre-production planning, writing a script, proper lighting setups and post-production editing. Over the course of 4 weeks, 15 students were given the tools and technical know-how to create five short films, each one a documentary on subjects of their choosing. The final products were screened on September 16 at the Barbara and Art Culver Center in downtown Riverside, filling the screening room with family and friends of the student filmmakers. In theme with ARTSblock’s “Mundos Alternos: Art and Science Fiction in America,” each documentary concerned reimagining the future for new generations.

The first film of the night laid the foundation for the rest of the films in Off the Block’s 2017 lineup: Voiceover narration and interviews with people informed on the subject, along with b-roll footage and typical documentary music intended in the background to enhance the viewing experience.

As its name would imply, “Genetically Modified Future” addresses some of the complexities in the GMO (genetically modified organism) food debate, neither outright denouncing nor excessively lauding them. Beginning with news footage of anti-GMO demonstrations, the film then proceeds to interview footage with experts on the matter. UCR genetics professors Norman Ellstrand and J. Giles Waines, as well as UCR CE (Cooperative Extension) biotechnology specialist and geneticist Alan McHugen were the three experts on the matter, lending their knowledge on GMOs that extend beyond the superficial information most people are familiar with.

The short was informative and concise, shedding light on the history of GMOs and how beneficial they are to human civilization, despite the public mistrust regarding them.

Among those interviewed were First Congregational Church of Riverside pastor and community leader Benita Ramsey and Director of UCR’s LGBT resource center Nancy Tubbs, who spoke to the importance of safe spaces as well as of supportive group of friends and family to be comfortable around. There was a strong appeal to emotion that create a sense of urgency, heightened by anecdotes from members of the LGBTQ+ community.

“Loma Linda: The Fountain of Youth is Blue”

Longevity and a healthy community are at the core of “Loma Linda: The Fountain of Youth is Blue.” The short begins with a scene from the “Twilight Zone” episode “Kick the Can,” where a character posits that “maybe the fountain of youth isn’t a fountain at all, maybe it’s a way of looking at things.” This scene’s usage is relevant for the simple reason that it examines the real-life equivalent of the fountain of youth in mythology: Blue zones. Well, one blue zone in particular. A blue zone is “an area where there is a high concentration of people who live to be over 100 years old,” according to the film’s narrator.

Loma Linda, CA, the blue zone of importance to the film, is a city defined by its faith, diet and community, factors which are largely considered to be the driving forces for the city’s status as a blue zone. This niche subject is explored via interviews with Loma Linda residents such as pastors Nick Snell and Alger Keough, as well as Sheetal Pagano, RD, with each individual putting forth their reasoning as to why the city’s residents have the longevity that they do.

If there was one film that needed to be expanded to feature length, it’s this one, as the students involved did a solid job at both conducting great interviews with interesting questions and answers, as well as picking appropriate music that added to the intrigue.

Animal cruelty is a pervasive phenomenon as well as one that is difficult to accept, though the filmmakers behind “Paws: What You Don’t See” believe we shouldn’t simply accept it. Through anecdotal support from dog owners who got a hold of their pets from less-than-secure sources, as well as Animal Control Lt. James Huffman, the film documents the ills of backyard breeding in hopes of convincing viewers to think twice before purchasing their pets from questionable breeders.

While this film was emotionally potent, there was a major editing hiccup that could have been avoided had the overseers of the project given the film a proper lookover. In the middle of talking, the voice-over narrator was suddenly cut short, transitioning to an interview clip. Aside from that, all other technical aspects were appropriate and done well.

“The Return of 2D” is a love letter to the animation practices of yore, two-dimensional art like that seen in classic Disney films like “Cinderella” and Japanese films like “Akira.” Filmmaker and graphic artist Quinn Jackson, Riverside Community College’s animation showcase director Will Kim and former Disney animator and current CalArts professor Dan Hansen were among the people interviewed, each with their own reasoning for why this style of art is near and dear to them.

Each artist discussed their favorite of their own projects to have worked on as well their own personal animation process. The documentary takes a tonal shift once they’re asked how the industry changed once 3D animation took over as the norm, highlighting the fact that Hansen was among the many at Disney to be laid off once 2D animators were in less demand for the animation giant. Audio mixing, specifically lowering the music and raising certain interviewees’ audio levels, could have been better, but this nitpick doesn’t hold it back from being a thoroughly engaging reminder to the power of 2D animation without overbearing nostalgia.