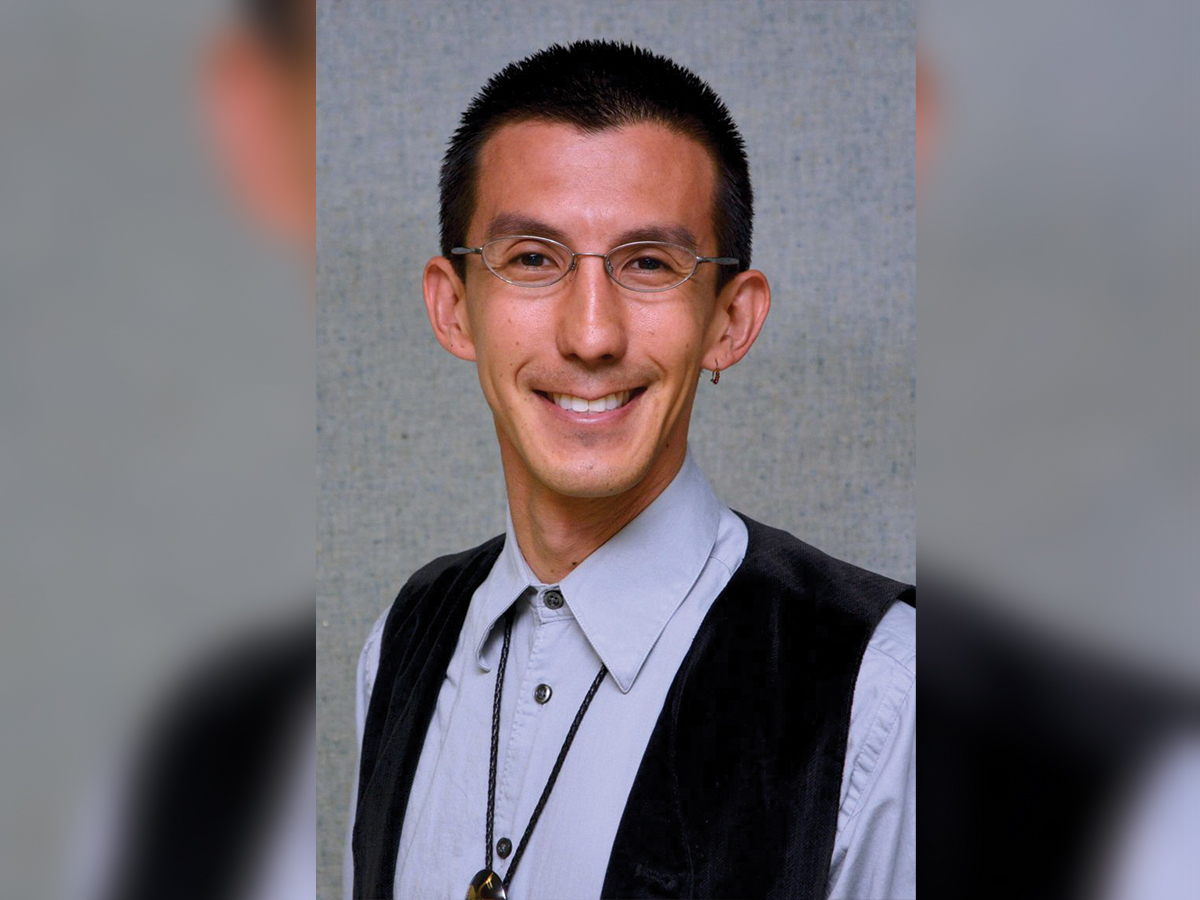 A UCR linguistics professor, Wesley Leonard, specializing in Native American languages, has been awarded a government grant to host a unique workshop on the intersection of linguistics and activism. Professor Leonard of the UCR Department of Ethnic Studies received a $150,000 grant to organize and facilitate “Expanding Linguistic Science by Broadening Native American Participation,” an application-only conference to be held in Salt Lake City, Utah in January 2018.

The conference seeks to promote activism for the preservation of linguistic diversity among Native American populations. Featuring eight speakers, all of American Indian or Alaska Native descent, the workshop will seek to cover how diverse attitudes from different American Indian communities can intersect to aid the preservation or revitalization of said languages. A particular focus will be placed on cultural factors such as religion, spirituality and society, and how these are integral to understanding Native American languages. The conference is organized as a prelude to the Linguistic Society of America’s (LSA) 92nd annual meeting, which will occur in Salt Lake City shortly after the symposium.

Professor Leonard, in an earlier press release, emphasized that traditional attitudes toward studying languages often fail to capture the complexities and intricate characters of Native American languages. Instead of viewing them as “games to be solved,” Leonard argued, progress in the study of these languages requires a more holistic and personal approach. True to the conference’s title, such an approach will be promoted in the form of increased awareness within American Indian communities to their own rich linguistic heritage.

Leonard also stressed that the extinction and decline of languages was often more a result of outside factors than of the resiliency of the language itself. Persecution, lack of support from the US government, economic hardship and the resulting social misfortune pose serious threats to the survival and use of Native American languages. Primary among these causes is the cultural and linguistic pressure American Indian communities have historically faced from mainstream American culture. The symposium is intended to lay the foundation for a more holistic and effective future approach to preserving these languages.

Professor Leonard’s interest in organizing this conference stems from researching and, sometimes successfully, attempting to revive dormant or “sleeping” Native American languages. Leonard was inspired by 1990s efforts to revive Myaamia, an extinct language originally spoken by the tribe Leonard is a member of. After witnessing the strong collaboration between the Miami Tribe of Oklahoma and Miami (Ohio) University, resulting in approximately 500 Myaamia speakers, Leonard seeks to foster a stronger connection between mainstream linguistic academia and tribal communities which often lack the resources to undertake such efforts on their own.

Professor Leonard’s work has been published in many prominent journals and publications. His efforts to revitalize Native American languages continue within UCR’s Department of Ethnic Studies where he has served as a professor since November of 2016.