A new study entitled “Prenatal Ethanol Exposure and Neocortical Development: A Transgenerational Model of FASD,” published by UCR Professor of Psychology Kelly Huffman published in the Oxford academic journal Cerebral Cortex, finds that women who consume alcohol while pregnant may impact not only their child, but their grand- to great-grandchildren.

Fetal alcohol spectrum disorder (FASD) is a term used to describe a group of conditions that affects a child whose birth mother drank alcohol while pregnant. According to the CDC, FASD occurs in approximately 0.2 to 1.5 infants per every 1,000 live births in certain areas of the United States. The associated effects can range from mild physical differences (i.e. a flat area between the nose and upper lip, hyperactivity and fine motor skill disabilities) to more severe cases such as mental development disabilities, conduct disorders and, in some cases, according to Huffman, can impede children from learning to read or write. These effects occur because ethanol changes methylation in humans which disrupts gene expression, which is critical in gene patterning. Instances of drinking while pregnant have been on the rise since 2006.

Huffman explained the syndrome is “more of a spectrum disorder which depends on factors like how much alcohol mom drank during the pregnancy, how good she was at metabolizing alcohol … and whether or not her consumption changed, so, (did) she drink a couple of glasses of wine a day throughout the pregnancy or did she binge drink on the weekends? So that can lead to a variable effect in humans.”

Prenatal ethanol exposure (PrEE) was initially thought to only affect the generation directly exposed to maternal alcohol consumption, but evidence now exists that the effects of prenatal alcohol exposure may persist transgenerationally and adversely affect the next generations of offspring who were never exposed to alcohol originally. Huffman’s previous research has shown that PrEE compromises the neocortex which controls cognition and complicated behavior in humans. This can lead to disabilities in motor skills and anxiety issues in the directly impacted offspring.

In order to show if the effects of maternal ethanol consumption span several generations, Huffman used mice to test brain and gene development generationally. Huffman found that the mice exhibited decreased body weight and brain size in the generation with FASD. However, all generations of PrEE mice displayed increased anxiety, behaviors signalling depression and sensory and motor difficulties. Based on the mouse model, Huffman asserts that FASD can be inherited in offspring.

When asked why this happens in mammals, Huffman explained that ethanol exposure changes “how methyl groups find DNA, in a process called methylation. We had the idea that ethanol would disrupt that pattern … It does not change the genetic sequence but it changes how that sequence is read which is a field called epigenetics.” Huffman continued, “This is something that can become a heritable feature of DNA.” To test this, they conducted methylation studies and developed the transgenerational mouse model, which proved that “methylation is altered in the brains of the exposed animals and that those changes in methylation is inherited up to the third generation,” said Huffman. This resulted in changed gene expression, altered anatomy in the brain and changes in behavior. However, by the third generation, some of the behavioral issues do decrease because, genetically, the symptoms have become more mild.

Huffman also explained that her lab is working on a “preventative cure” in the form of a supplement for the mother while she is drinking. “We know that that goes a long way in preventing the formation of these problems,” said Huffman, “however, I am not sure if once it already happens, like in early childhood, whether or not there is a substance can correct that.” Nonetheless, “the number one prevention would be to not drink at all during pregnancy despite what the internet may say where it will tell you it is OK to drink a little here and there. On the research side of things where real scientists use real data to make a decision, everyone completely agrees there is no safe amount of alcohol to drink during pregnancy.”

Huffman received her doctorate from the University of California, Davis in 2000. She has been a professor at UCR since 2005. 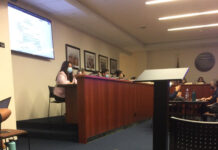 The fourth ASUCR meeting saw a review of new legislation and judicial nominations. 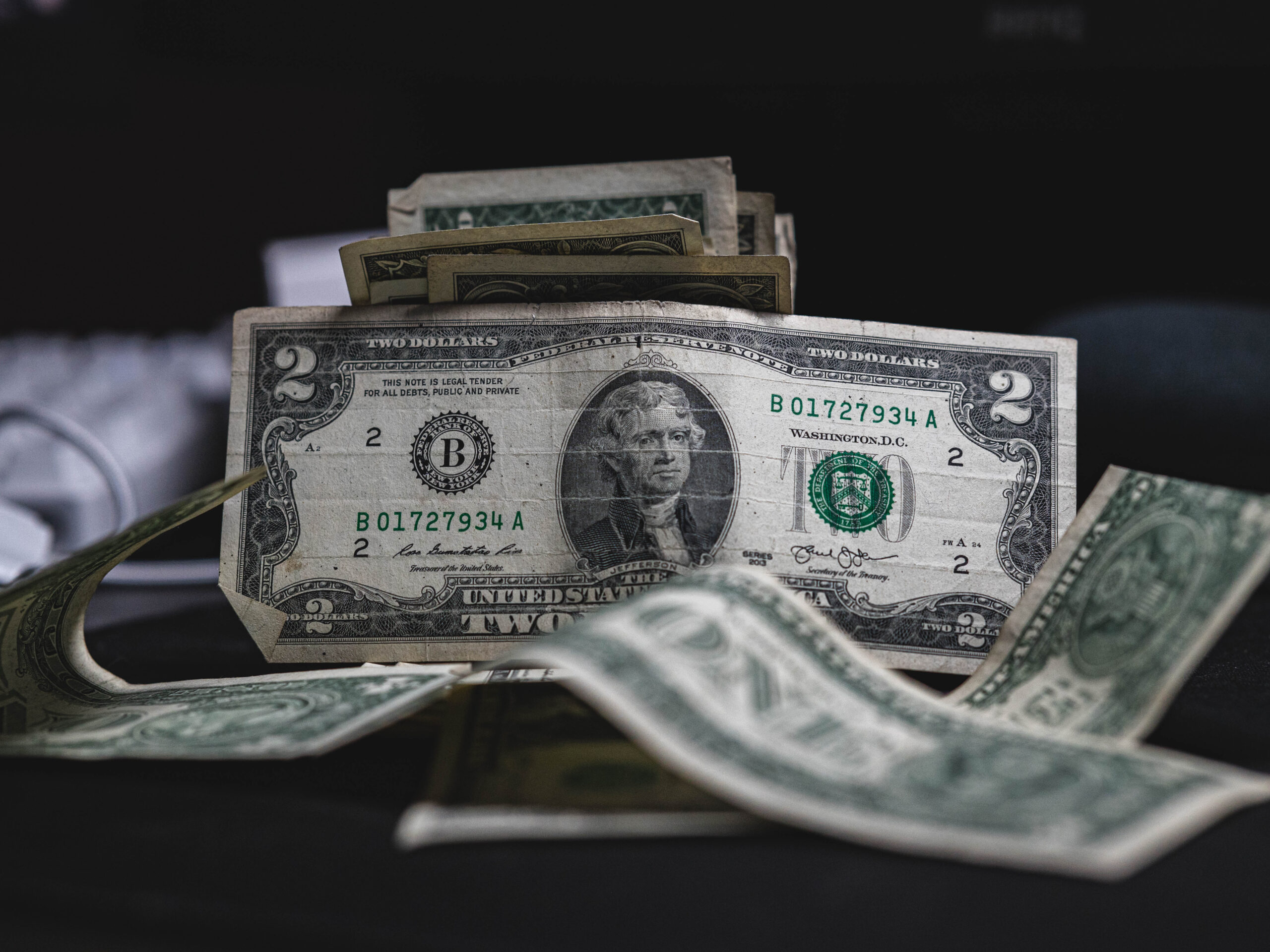 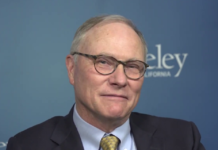 The fourth ASUCR meeting saw a review of new legislation and...

Three scary stories that are sure to scare your pants off