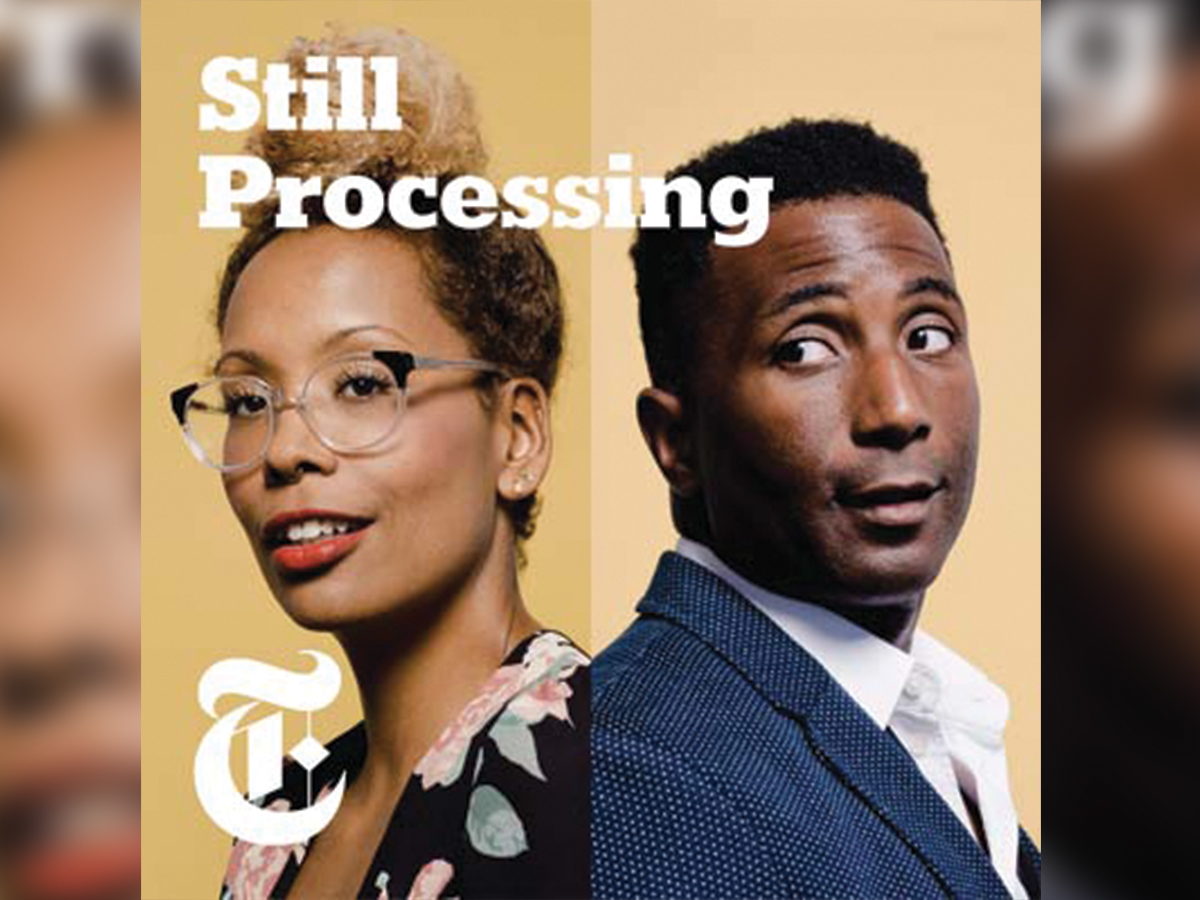 Miley Cyrus has been many people. A revolving door of identities has dizzied Cyrus between the clean quirks of Hannah Montana or the accelerated rage of “Bangerz,” collapsing into the hedonistic haze of her “Dead Petz” epoch. For her sixth studio album “Younger Now,” rumination of the future caves into a pensive nostalgia for “the good old days” that is twined with ‘50s country and ‘60s rebel rock.

On the garish cover, Cyrus stands with her jeweled leather jacket, hair slicked back, her back turned to us, reminiscent of an androgynous Elvis Presley. The glittery gunk of old Miley has been polished into cowboy campiness; it’s a balancing act between an optimistic maturity with Cyrus’ eccentric queerness.

Like Elvis, Cyrus’ hefty voice is tinged with a sweetness throughout the record like in the steady doo-wop of “Week Without You,” or the warm bluegrass buoyancy of “Rainbowland,” a duet with country’s fairy godmother (and Cyrus’ own) Dolly Parton. Parton’s sharp cadence soars above Miley’s lower magnetic modulation that stitches a sophisticated, charming wackiness. Cyrus’ magnetic voice is unbounded by strings: Guitars, banjos, violins tailwind her voice’s potency. Cyrus has always had a mature tinged voice often anchored in murkier production. ”Younger Now’”s optimistic twang crowns her voice’s hefty maturity with its lighter tones, letting it soar. Disappointingly, Cyrus at her highest altitudes can’t enliven the songs’ limp.

The latest glimpses of Kelala’s debut album, “Take Me Apart,” “LMK” and “Frontline” are delicious treats that have been worth the strenuous anticipation. The two songs foil one another, reflecting the imbalances of communication between herself and an immature lover. The candid detachment of “LMK’”s melodic twinkling leaves a mature indifference for a lover’s aggravating indecisiveness. The blunt lyricism, reminiscent of SZA’s “CTRL,” guns down lovers marred by glacial indifference rather than SZA’s cathartic castigation. Equally as potent.

“Frontlines,” equally as frigid, surges and swells. Unable to waver through her partner’s reluctancy, she breaks, “Why are you testing me?”  Both “LMK” and “Frontlines” were produced by Jam City’s pristine minimal production, creating a spacious, immersive, vaporous club space for Kelala. Both singles are sultry introductions for her main act, “Take Me Apart,” out October 6.

New York Times staff writers Jenna Wortham and Wesley Morris are a gift on their weekly podcast, “Still Processing.” Whether it’s them being nostalgic for Whitney Houston or interviewing “Moonlight” director Barry Jenkins, you can always expect sharp, approachable criticism. Wortham focuses on technology while Morris’ film expertise coax an inviting conversation on the cultural politics of today — like the politics of taking a knee, Rihanna’s newly emerged makeup kingdom, or the raucousness of David Chappelle’s comeback.

The podcast always offers an expanding conversation that doesn’t yield at the obvious but persists to ask the better questions, inviting listeners to not only listen but to question alongside them, too. Then, of course, there are the more personable moments like Wortham’s witchy wellness tips like sharing turmeric tea recipes or mixing essential oils as body tonics, or Wesley’s admittance of a love for trashy cinema. Wortham and Morris’ warm camaraderie folds over to its listener, glueing a feeling of closeness with them and making the anguish of the news cycle less arduous and the jubilee of Serena Williams’ newborn child feel purely celebratory.