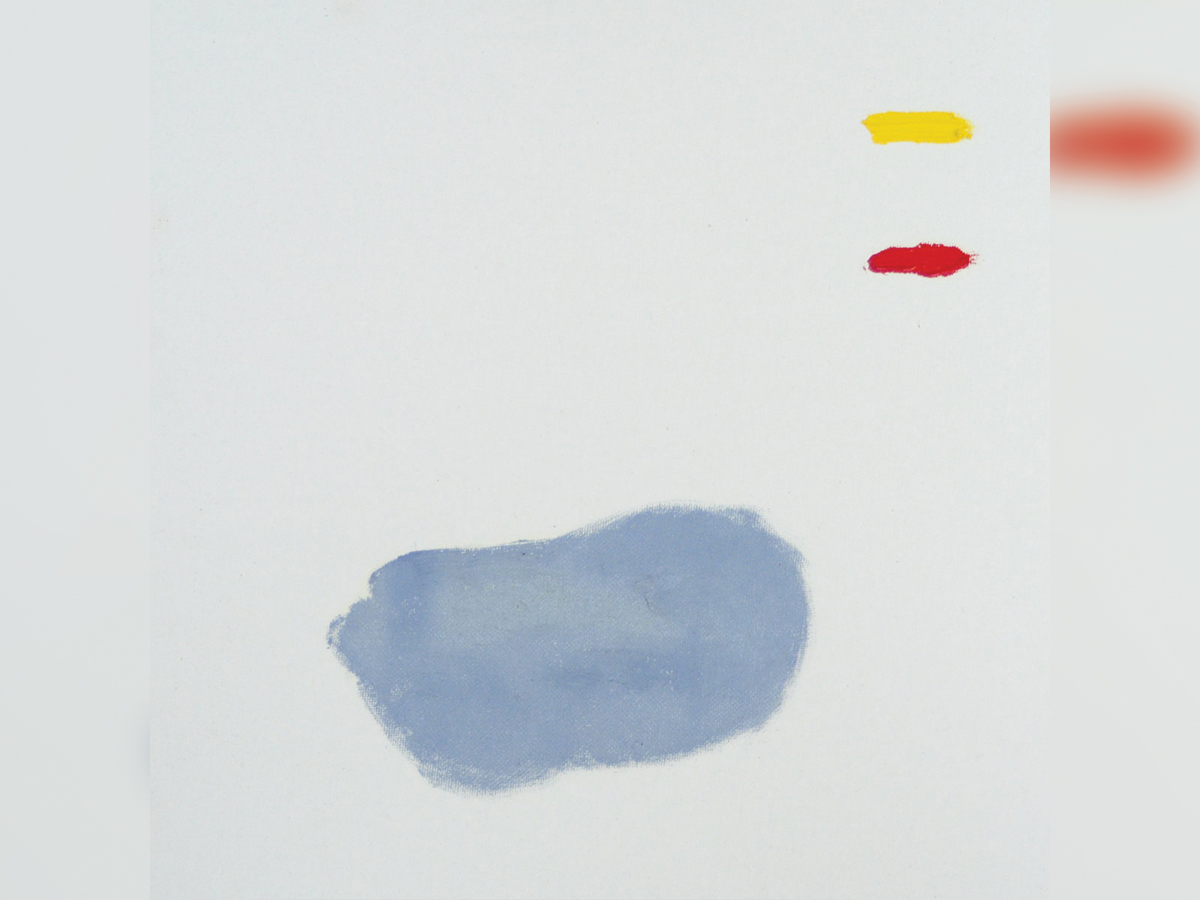 Emily Sprague is no stranger to pain. In early 2014, the singer-songwriter behind Florist — a “friendship project” composed of Sprague, Rick Spataro and Jonnie Baker — broke her neck and suffered arm damage in a hit-and-run accident. On their debut studio album two years later, “The Birds Outside Sang,” Florist is candid about this pain, but not without sentiments of hope and adoration for the little things in life that help get us by. The pain that shades their sophomore album, “If Blue Could Be Happiness,” is the death of Sprague’s mother in March of this year, a loss which she mourns in the form of a remarkable collection of songs quiet in sound but deafening in their beauty.

An unwavering honesty paints the album, allowing Sprague to express her fears and longings. Life’s fragility is nothing new or surprising, but death is life’s greatest teacher of our transience. On “The Fear of Losing This,” she sings gently, “I never asked/ to be here at all/ so why do I have to face the fear of losing it/ of losing why I live.” The rise and fall of her cadence pairs with the rural guitar’s melancholic notes reminiscent of Mount Eerie’s heart-wrenching “A Crow Looked at Me.” But alongside those fears she embraces the beauty in atrophy, ending the song on a commitment to not “forget that nothing is mine to keep.” Other songs like “What I Wanted to Hold” are reminders of the minutiae that is easy to overlook, the “sights and smells and sounds of old” like a smiling face or a sun-kissed creek.

Colors, Sprague demonstrates, are more than ways to differentiate shades of light from another; they’re memories, they’re emotions, they’re alive. On “Thank You Light,” they pigment the constellation of her most personal memories, “the blue that always takes me home, the light I lose that loves me even though I bring the dark when I can’t feel like I am warm.” There’s no rigid color code or reference point in the significance of the colors. Florist’s warmth — a radiant warmth in Sprague’s tranquil, half-sung half-spoken delivery and crisp blend of softly whirring synthesizers and folky guitars — anchors these associations with fleeting impressions of times serene and anguishing.

Stylistically, Florist is skeletal: A voice, a guitar, a soft synthesizer and light percussion make “If Blue Could Be Happiness” a minimalist folk record with an aim to ponder over our fragility. The songs are written with a wonderful poeticism with no pretense of obscurity, just openness and sincerity. The songs that feature a marriage of each instrument remain subtle in their approach, with only the title track raising the decibel meter by a few margins — subtle, still, with an emphasis on an atmospheric, drowned out synthesizer-based chorus that Sprague repeats near indefinitely by its closure. But it’s in the tenderest moments where she is most vulnerable; tracks like “The Fear of Losing This” and “Glowing Brightly” are the most memorable, with their sparse twinkling synthesizer notes, charming guitars and earnest singing adding tactility and sweet personality.

Verdict: The immeasurable pain of losing a parent prompts Emily Sprague to mine lustrous light in the darkest cave with a calming joy de vivre on “If Blue Could Be Happiness,” a folk record brimming with grace and existential meditation.