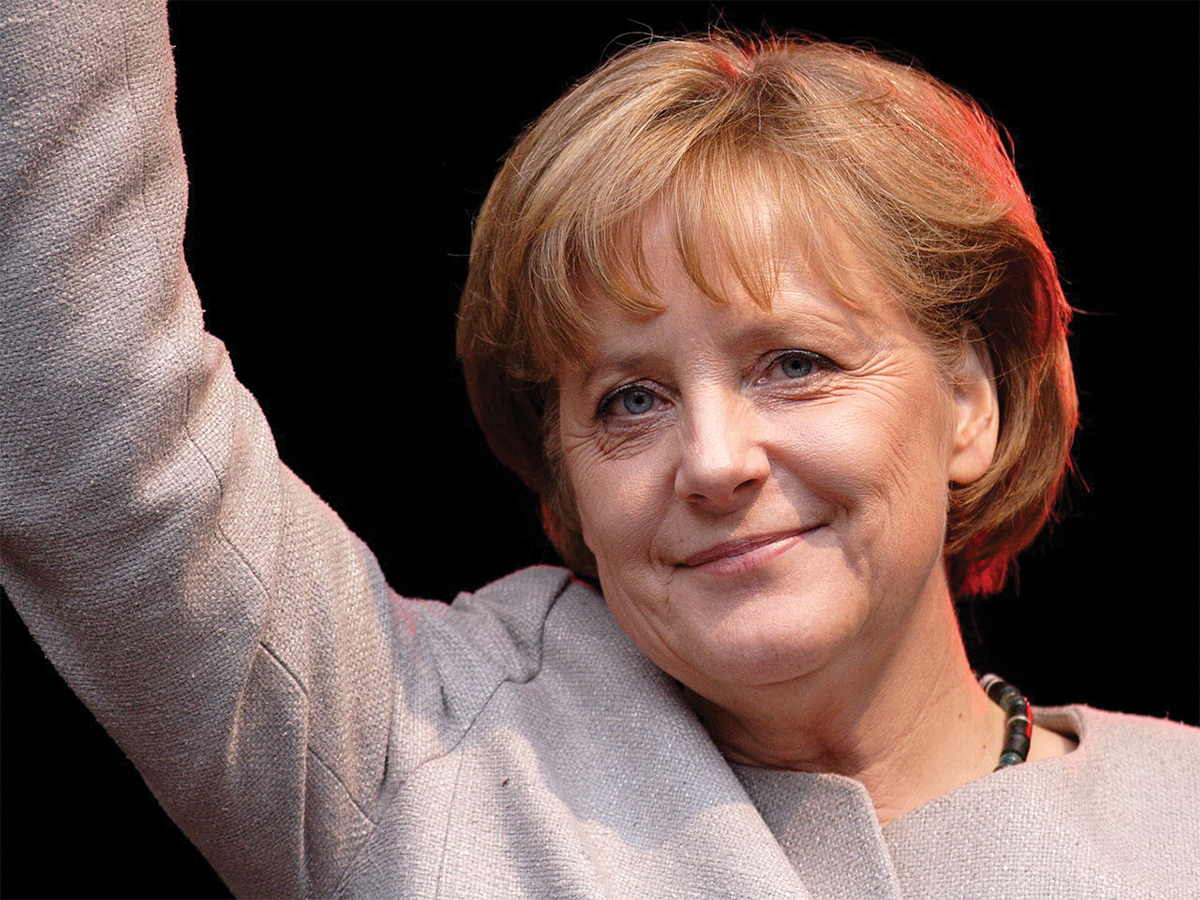 Germans headed to the polls on Sunday, Sept. 24 for the fractured nation’s 19th federal election, and the result surprised absolutely no one. The country’s newest and far-right party, the Alternative for Germany (AfD), made significant gains in the Bundestag, or parliament, securing 13 percent of the total national vote, up from 4.7 percent in the 2013 federal election, while the establishment centrist parties, the Christian Democratic Union (CDU) and the Social Democratic Union (SPD), registered losses of 8.5 percent and 5.2 percent, respectively.

The results of the election coincide with the global rebalancing of domestic politics, with members of centrist-liberal parties moving into fringe camps, especially the populist right. Germany’s election illustrated the pervasive threat the far right poses even to the seemingly most secure sanctuaries of the global community, and makes it increasingly evident that establishment politicians must try harder to meet their constituents in the middle.

Germany’s governing coalition under Chancellor Angela Merkel was comprised of her own center-right party, the CDU and the center-left SPD. Previously, the CDU-CSU Coalition held 311 seats while the SPD held 193. Jointly, the two made up 504 of the 631 seats in parliament. The recent election, however, has markedly weakened the representation of these two parties. The CDU-CSU coalition emerged with only 246 seats, while the SPD came out with 153, opposed to AfD’s 94. Amidst news of the election, the SPD party leader, Martin Schulz announced the SPD would join an opposition government against Merkel’s own party.

The loss of the SPD in the governing coalition as well as the substantial bleeding of support from the CDU-CSU coalition has left Merkel in a difficult situation as she attempts to construct a government coalition with a majority voting capability. In essence, Germany’s government has not been replaced; Merkel was elected to her fourth term as Chancellor, and her center-right party still holds a significant plurality of seats. Conversely, 2017’s election was the worst showing for her party since 1949 in terms of seats in the Bundestag, and the new parliament will be the first to host 6 different parties since the 1950s. Merkel and the CDU-SPD coalition’s significant losses demonstrate the frustration German voters feel toward their government, which has not put forth enough effort to listen to and act upon their concerns.

Germany is now entering a dismal stage as it attempts to proceed forward with an increasingly fractured government. The far-right AfD party has indirect links to neo-Nazism, as evidenced by AfD leader Bjorn Hocke’s claim that remembering the shame of the Holocaust made Germany’s history “appalling and laughable” and claimed that “these stupid politics of coming to grips with the past cripples us.” In addition, AfD co-chair Frauke Petry commented that the term “Volksich” (National-Socialist), which has only ever been applied to the Nazi party, should be revalued. Beside electing leaders who espouse Nazi sentiments, the AfD ran on a platform of xenophobia, and saw the greatest gains in the election, while the entirety of the establishment government experienced dramatic losses. AfD’s de-facto leader and resident demagogue, Alexander Gauland, pledged to “hunt down the government … and get our country and people back.” Although AfD clearly represents a minority of voters, they will continue to act as a vocal, determined opposition that feels betrayed by Chancellor Merkel and will likely impugn her agenda by drowning out all real policy solutions, such as increases to Germany’s comparatively low wages, with race-baiting calls for culture wars.

The rise of AfD should certainly be troubling around the world; it is a party of extremist nationalism, German ethno-centrism and is fiercely anti-establishment in nature. While the AfD is largely a loosely connected coalition of far-right extremists with alternative priorities, such as revival of the German currency, withdrawal from the European Union or rejection of free trade, this most recent election demonstrated that they are beginning to unite on a central issue: Ending the flow of refugees into the country and severely restricting immigration, under the belief that Islam is incompatible with German culture.

The success of the AfD can be accredited to Chancellor Merkel’s brave 2015 decision, in which she announced that Germany would accept a significant number of refugees into its borders, primarily those fleeing Syria’s refugee crisis. As of today, over 1.3 million refugees have been accepted into Germany as a result of Merkel’s compassion; however, the decision has also clearly made many Germans fearful, likely due to how migrant crime increased over 52 percent in 2016.

Although the influx of Muslim immigrants and refugees into Germany is clearly the primary catalyst for the AfD’s surge, polling by ARD sheds light on other interesting aspects of AfD support. 85 percent of AfD voters polled said they believed the AfD was their only option to make a protest vote against the establishment. Unfortunately, these dissatisfied voters have effectively sacrificed their capacity to challenge the more nefarious aspects of the national establishment and instead opted to further sew cultural unrest.

Clearly, most AfD voters were likely protesting Islamic immigration and accommodation of refugees; however, the party is also significant in headlining policies that “put Germany first” and challenge Germany’s commitment to the European Union, which is commonly seen by many populists as a liberal-elitist organ that is out of touch with the majority of working-class folk in Europe. In addition to challenging acceptance of refugees and immigration, AfD voters also displayed significant anger towards Merkel’s lenience on corporations and steady commitment to globalism. AfD voters, although much less sizeable in numbers than those who voted for President Donald Trump, appear to be kindred spirits in the fact that they voiced legitimate and important criticisms about their respective systems of government; however they are also kindred in their blind cultural rage which distracts from more serious policy issues.

The policy positions of the AfD are immensely troubling and misguided on their own, but even moreso when compared to the surge of the far-right in the rest of the world. Their policy positions sound eerily similar to those of Trump in the United States, Marine Le Pen in France and Nigel Farage in Britain. Evidently, Germany’s election is another show of support for the populist-right, and part of a significant trend; however, the damage to the liberal world-order appears to be controlled.

The United States may have fallen to a profiteering fraud and the UK may have chosen division, but France and Germany have still held strong, and the democratic institutions of both of those countries remain robust in opposition to nationalism, xenophobia and protectionism. To reverse the rise of these afflictions, however, requires a large and concerted effort by the respective establishments of these countries to increase transparency and pledge themselves to work truly for the people they serve, not just their support network and donors.