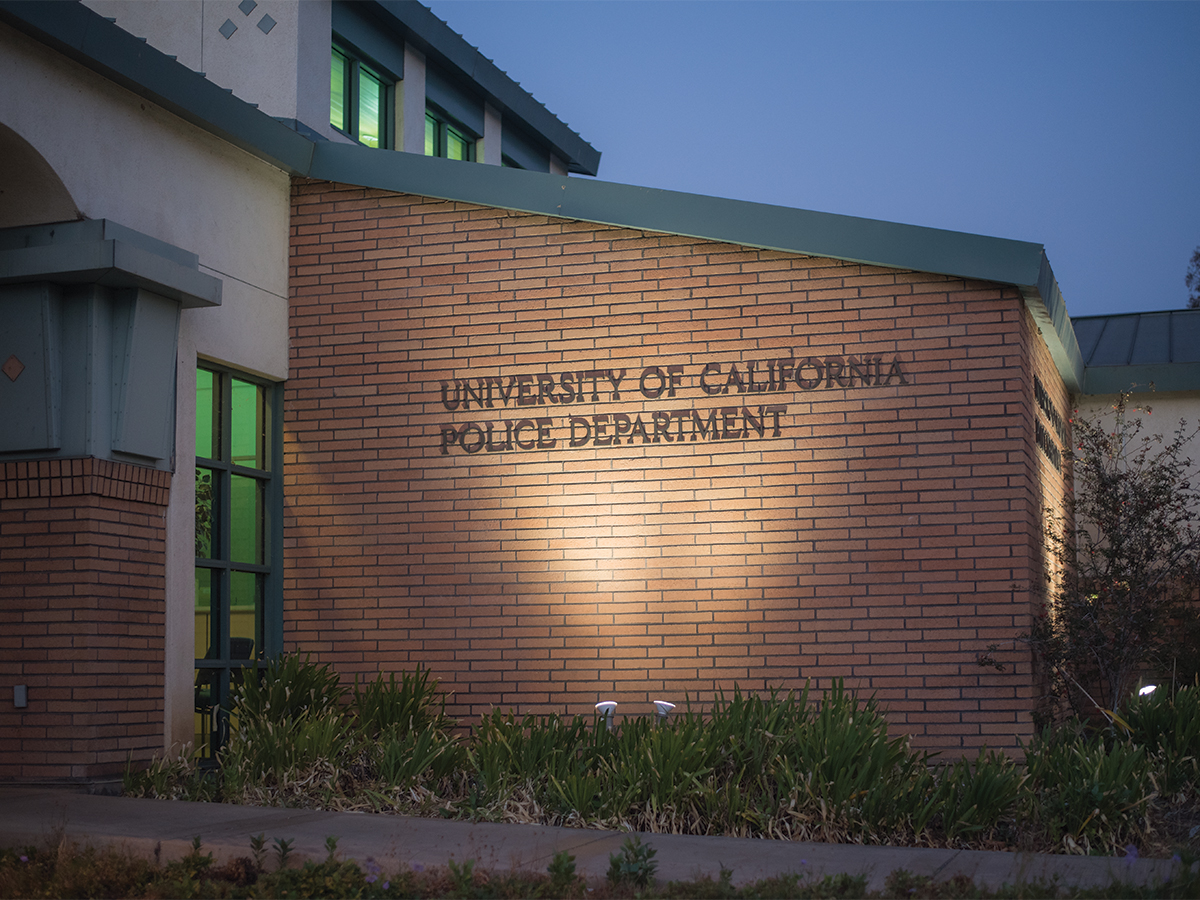 A Las Vegas country music festival, Route 91 Harvest, ended in tragedy on Sunday, Oct. 1 as a lone gunman shot and killed 59 individuals, and injured 489 more. Stephen Paddock, a 64-year-old resident of the Mesquite, Nevada retirement community, began firing on assembled concert-goers from his 32nd floor hotel room in the Mandalay Bay hotel during a performance by country star Jason Aldean. The shooter seemingly fired at random for 10 minutes on the concert crowd of 22,000 individuals assembled 450 yards away in an open-air venue.

Law enforcement has thus far been unable to assign a motive to the incident. Calls to label the incident as “terrorism” have largely failed, due to an inability to ascribe a political motive — a prerequisite for labeling an incident as terrorism.

In light of the Vegas shooting, the Highlander reached out to UCPD Assistant Chief of Police John Freese for an overview of how campus police would manage an active shooter event. Freese, who has worked with UCPD since 2000 and as assistant chief since 2011, says that his department is always “developing and refining how the campus responds to an active shooter, how it prepares for an incident and how it recognizes the warning signs before the event can occur.”

Asked about how UCR and UCPD prepare for such an event, Freese explains, “UCPD participates in multiple tactical training exercises throughout the year to prepare officers for the realities of an active shooter situation.”  He adds that UCPD “also (trains) students, staff and faculty yearly on responding to a crisis situation, in an effort to better equip the campus community to recognize and respond to an active shooter scenario.” This training focuses on keeping individuals on campus safe during an incident, as well as dealing with the large administrative disruption brought on by an emergency situation. This can include training on releasing information to the public, providing counseling services and securing the campus.

If an active shooter were on campus, Freese notes that UCPD would “coordinate assistance from neighboring agencies and begin the notification process for the campus community, which includes the emergency text alerts and verbal instructions from a public address speaker system on the bell tower.” Additionally, campus would be placed on lockdown, and any area under threat from a shooter would likely be evacuated.

In the aftermath, UCR staff and UCPD would call on their training to deal with the psychological impact of such an event. According to materials from a UCR Environmental Health and Safety (EH&S) presentation on the topic, staff would handle media attention, assist in body recovery, help in memorial arrangements and offer psychological counseling to the community.

The notification system, which notifies students of emergency situations by text message, can be found here.

During his time in the UCPD, Freese has worked on the Critical Student Incident Response Team, a task force dedicated to detecting students who may be a threat to themselves or others and appropriately defusing or handling the situation. Freese also served as Incident Commander, during which he was responsible for coordinating safety at large-scale events such as protests, rallies and other “critical incidents.”