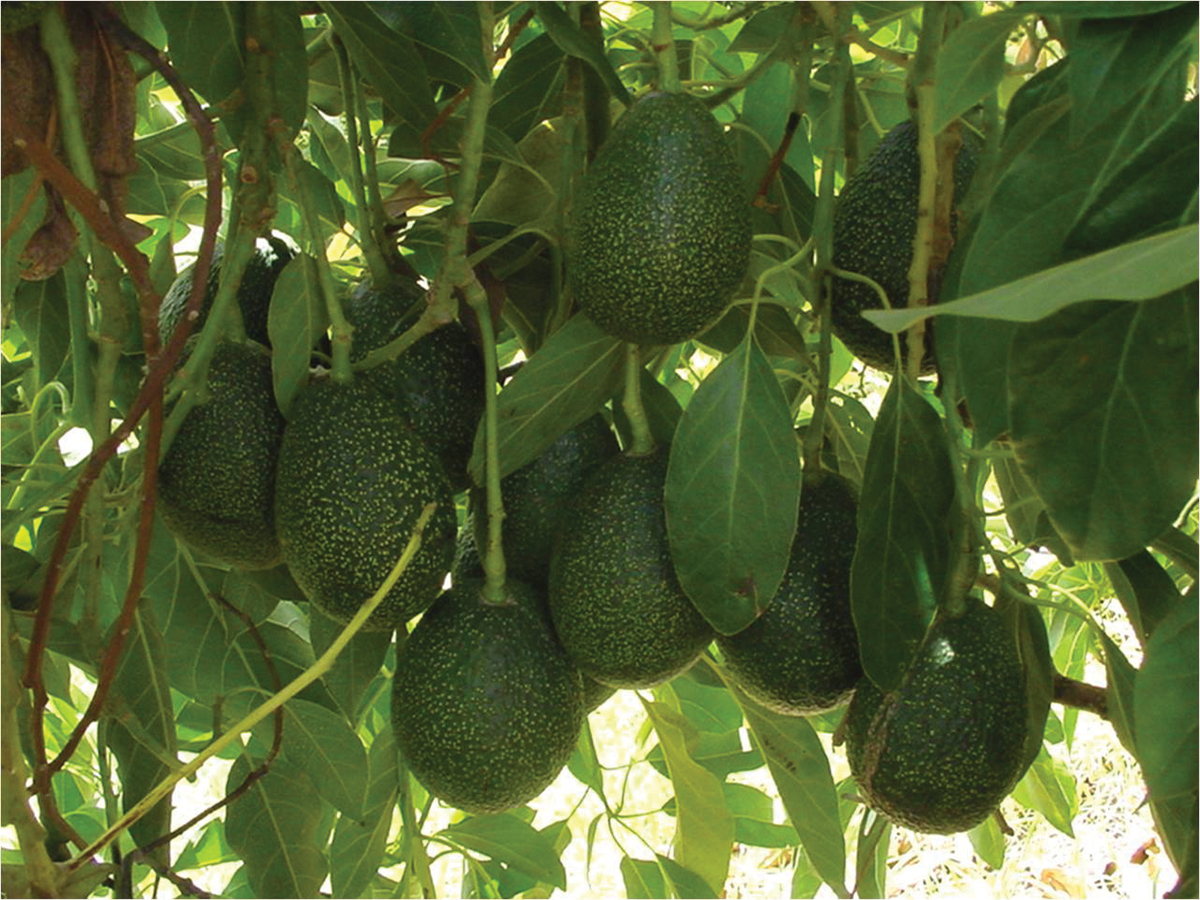 A recent press release from UC Riverside described the school’s increased commitment to the expansion of its nearly 70-year-old avocado breeding program as a response to the recent boom in avocado demand. Through a new breeding program, this initiative will aim to combine new avocado breeding variety experiments with blockchain technology. This technology,  according to Investopedia, is “a digitized, decentralized, public ledger of all cryptocurrency transactions,” and will serve to create a global network that will allow UC Riverside to keep track of their intellectual property as the harvest progresses through to the consumer.

In a phone interview, Dr. Mary Lu Arpaia, the current head of the avocado varietal breeding program at UCR, explained that the recent rise in demand is a result of people discovering that avocados not only taste good, but are healthy and versatile.

The Hass avocado variety (currently the most widely distributed avocado on the market) is in the midst of shortage. Hass avocados grow on trees that only produce fruit roughly half of the year, and as Arpaia explained, only produce around five fertile seeds per thousand. The combination of a world-wide fruit shortage and a rise in avocado demand has resulted in the current avocado production in the United States paling in comparison. The subsequent price jump could potentially reach $2 per avocado, but remains $1.25 per avocado at Ralph’s supermarkets per a Los Angeles Times article.

Using new marker-assisted breeding techniques, which manipulate genetic material at the molecular level to enhance favored features in plants, can lead to the production of seeds around ten times as fertile.

In an interview, Brian Suh, director of the Office of Technology Commercialization at UC Riverside Research and Economic Development, explains that the use of blockchain technology could allow UCR to make a serious push in its attempt to breed a variety of avocado plants through the collaboration of global partners. Through the creation of an international network, UCR will be able to generate more data, which could serve as a catalyst for progress on the market. Suh explained that the department is currently investigating the possibility of bringing in the latest technology to help create transparency in the management of the project. UC Riverside’s press release on the matter revealed that Central Valley Based company, DataHarvest Inc., is the company that will be collaborating with the initiative.

Dr. Arpaia claims that this initiative is aimed at creating a breed of avocados that can ultimately serve as an improvement on the Hass avocado, not only taking longevity into account, but also taste. “One of the goals is to have UCR recognized as the premier source of improved avocado varieties. This builds upon its long history in developing new varieties,” explained Arpaia, suggesting that this project will impact generations to come.