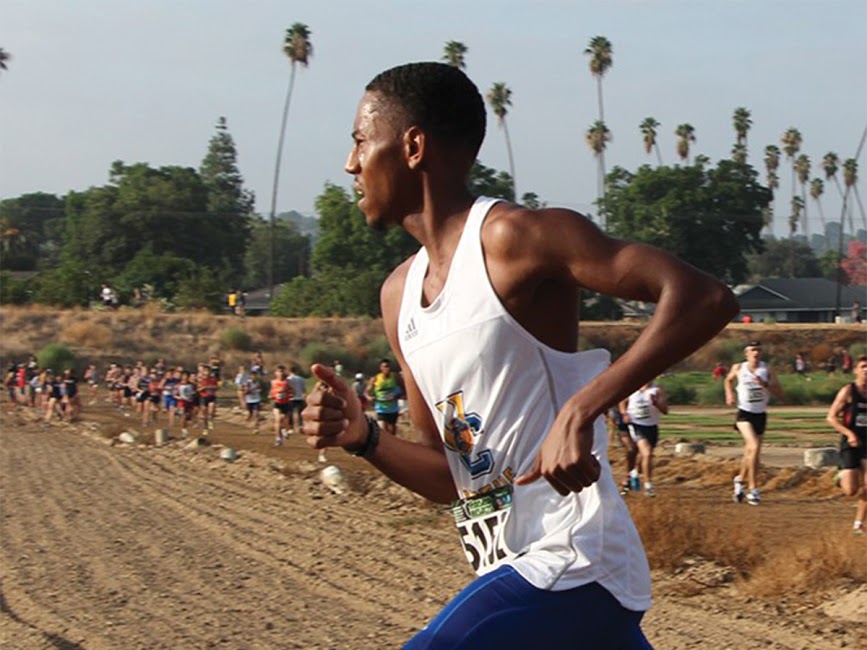 The UCR cross country team hosted the Highlander Invitational which took place at the UCR Agricultural Operations Cross Country Course on Saturday, Oct. 14 and both the men’s and women’s team stood out. The women’s team had redshirt seniors Faith Makau, Weslie Pearce and junior Emily Sanchez place second, third and eighth respectively en route to a third overall finish for the team. Makau set a personal record with her 5k time of 17:01.2, smashing her previous high by five seconds. Pearce also set a new personal record of 17:14.0, dropping three seconds off her previous time.

For the men, redshirt junior Solomon Demeku-Ousman led the team and placed fifth overall as the only Highlander who finished top-10. Demeku-Ousman also set a personal record with his 18:00.8 finish time. Sophomore Brandon Shields earned his third career top-20 finish with a 18:25.8, a 26-second improvement from last season’s Invitational.

The Highlanders will be back in action on Saturday, Oct. 28 for the Big West Championships, hosted by UCR. Last year the men finished seventh out of eighth and the women placed sixth out of ninth.