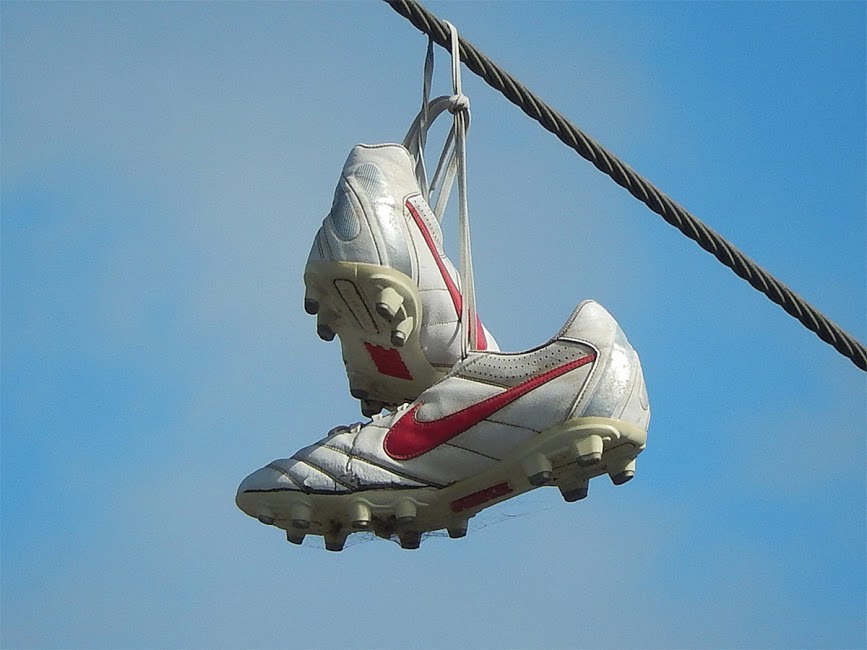 The U.S. men’s national soccer team had one last chance to qualify for the 2018 World Cup on Tuesday, Oct. 10 after underperforming throughout their qualifiers, but they ultimately fell short. All the U.S. had to do was win or tie against a clearly weaker Trinidad and Tobago squad and the team would be heading to Russia. Instead, Trinidad knocked off the stars and stripes 2-1 and ended their hopes of qualifying the World Cup. This is the first time the U.S. has failed to qualify for a World Cup since 1986.

The failure to qualify for the World Cup is an embarrassment for the whole country and sport. Soccer in the U.S. was already widely regarded as a joke by European teams and players and the team failing to qualify for the most-watched soccer tournament in the world proves that they are indeed a joke. At this point it would be better for every player on the squad to just hang up their cleats from international play and forget about making the U.S. a soccer powerhouse, because it isn’t going to happen.

European national teams have touted some of the most skilled players in the world such as Brazilian superstar Neymar or Cristiano Ronaldo who has led Portugal into relevance. It’s been this way for decades, while the best American player ever produced is Landon Donovan, who is nowhere close to their level of greatness. European countries are developing their players at the youth level to consistently produce stars. In Europe, teams start scouting players as young as 7 years old before bring them into their farm system which is similar to the minor league system in baseball.

The U.S. is known for having bigger, physical players, but the reality of U.S. soccer is that highly skilled players aren’t being produced at all. Part of the problem is that athletes in the U.S. prefer to focus on other sports instead of soccer. Most athletes would rather focus on sports that are more prevalent in the U.S. like football, basketball or baseball.

We may be a world power in just about every other sport, but it’s time for the men to throw in the towel on becoming a soccer powerhouse.