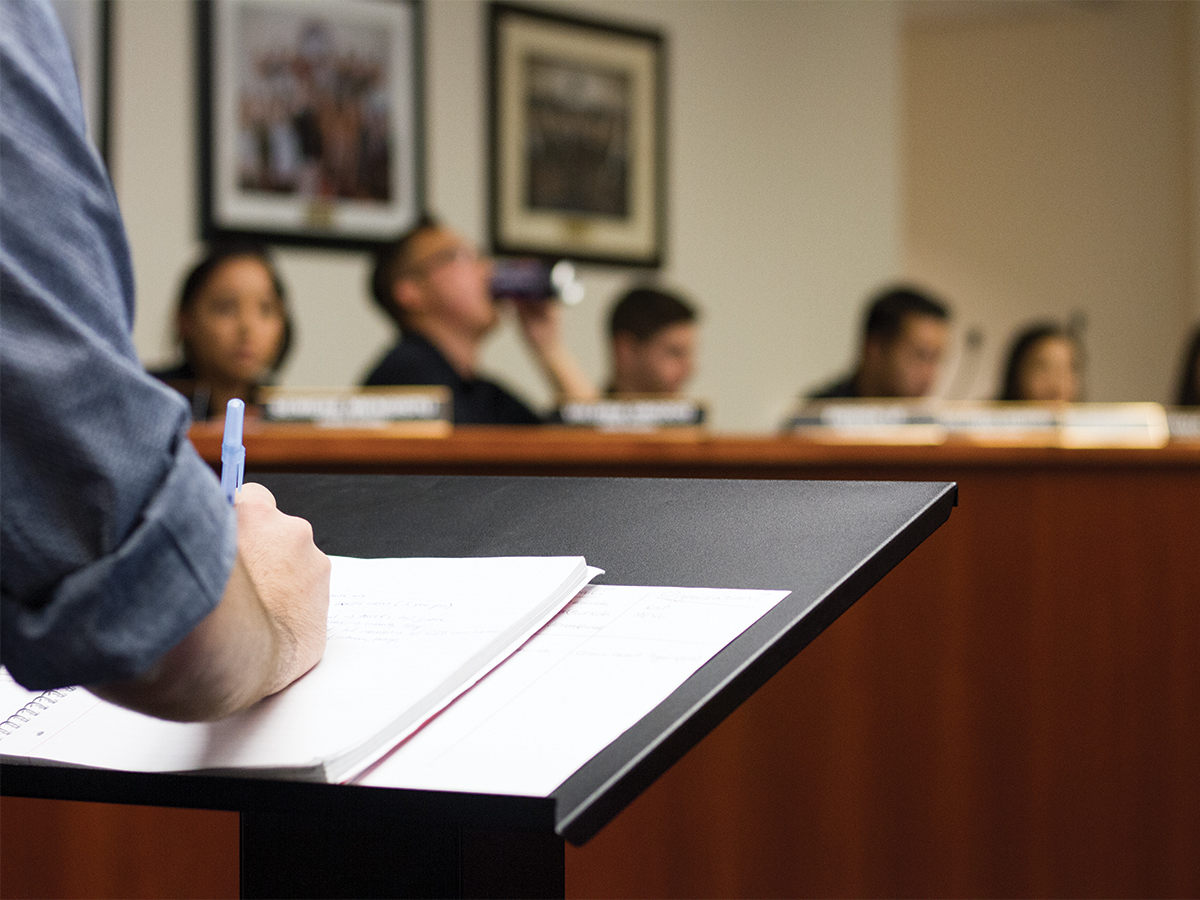 The vote, per Li, was made during a conference call held in late September among the newly formed UCGPC — a group consisting of graduate student representatives from 10 UC campuses. UCR was among six other schools to vote in agreement with the move while two voted in opposition and two others abstained.

The UCSA is an advocacy organization that represents UC students, though UCR’s GSA President Shawn Ragan suggested in our conversation Friday that the graduate body has found the organization to be unevenly centered on undergraduate issues. The move to join under the UCGPC is an effort to have an organization specific to graduate students’ needs.

Ragan hopes the transition can create more opportunities and support for teaching assistants as well as fellowship support. He also emphasized that the GSA plans to keep connected with the UCR undergraduate body on common ground.

“The goal is to continue to work together on those issues where we have common interests,” shared Ragan. “And really in a lot of ways I think it’s beneficial, because now instead of having this one voice coming in, now you have two voices.”

According to Li, the GSA’s decision has “no significant effect” on ASUCR, though he noted that UC GSAs that have separated will be unable to contribute to this January’s Students of Color Conference, hosted by UCR.

Meanwhile, the UCR GSA is waiting for their move to be confirmed. While their representative voted in accordance with the move in September, Ragan noted on Friday that the transition is not official until their general counsel votes on the matter during their monthly meeting this upcoming Wednesday, Nov. 1.

“We’re not done transitioning,” said Ragan. “We’re still in the process of working through our mechanisms of government.” A key mechanism to address is the quarterly UCSA fee, which Ragan said they will vote to put on hold this Wednesday. Li acknowledged during the SOA that graduate students outside of the UCSA will have to pay a non-UCSA fee of an undisclosed amount.

ASUCR will be holding their next senate meeting this Wednesday, Nov. 1 beginning at 6:30 p.m. inside the senate chambers (HUB 221).