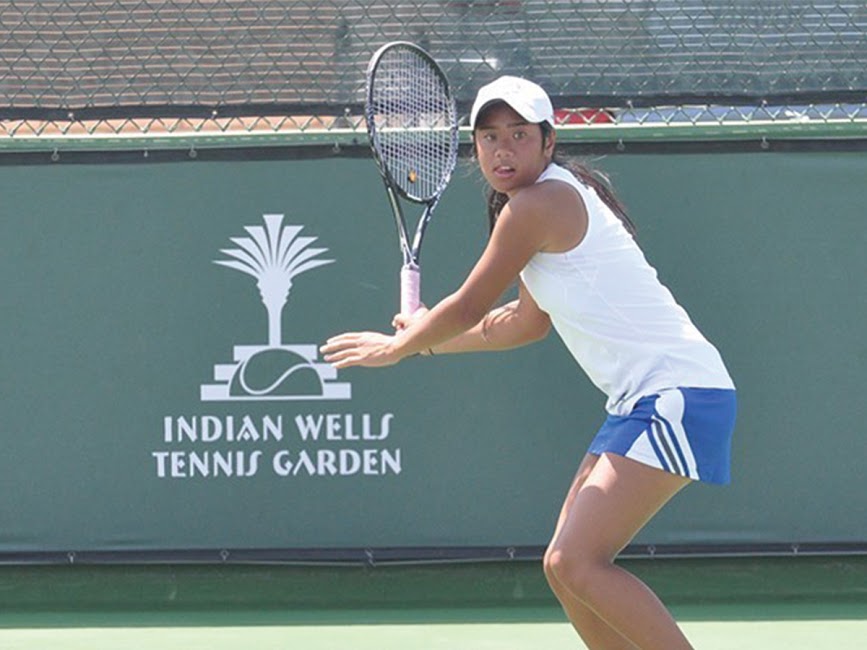 April 9, 2009. This was the last time the UCR women’s tennis team recorded a conference win. That ended up being the lone conference win of the 2008-2009 season, as the team went 1-7 in Big West play. The team has been 0-8 in conference ever since then and has desperately been trying to prevent that.

I spoke with Head Coach Mark Henry about the issue last Wednesday after their practice. “Compared to other conference teams, there’s a huge difference in scholarship money. It’s pretty significant,” Henry states, “We get what we get, but no one talks about that. We go out and play hard no matter what.”

The most realistic form of improvement, per Henry, is by taking baby steps. “The team is better compared to last year,” says Henry. “The top 10 players are all returning and we only lost two seniors in the offseason.” Henry also mentioned how this year’s group is excited to have both redshirt junior Chloe Pham and senior Kassie Truong return from having surgery this past year.

Truong only played in six total matches, three singles and three doubles, last season and was able to contribute to the team collecting five wins — the most since the 2010-2011 season.

Pham, who didn’t play the entire 2016-2017 season, will also be a major boost to the team, as she played number 1 singles in the two seasons prior to her surgery. With Pham out, senior Karla Dulay stepped up her game last fall and jumped from the number 3 singles to number 1 singles in what Henry describes as “her best year playing by far, though the record may not show (due to the jump).”

Henry has yet to see another vast improvement this year, but understands that that may change as the months continue. He sees this group of players as the deepest the team has been for a while, and expects nothing but improvement for this upcoming season.

The team will travel to Rolling Hills Estates to play in the Kramer Fall Tournament from Thursday, Nov. 2 to Saturday, Nov. 4.