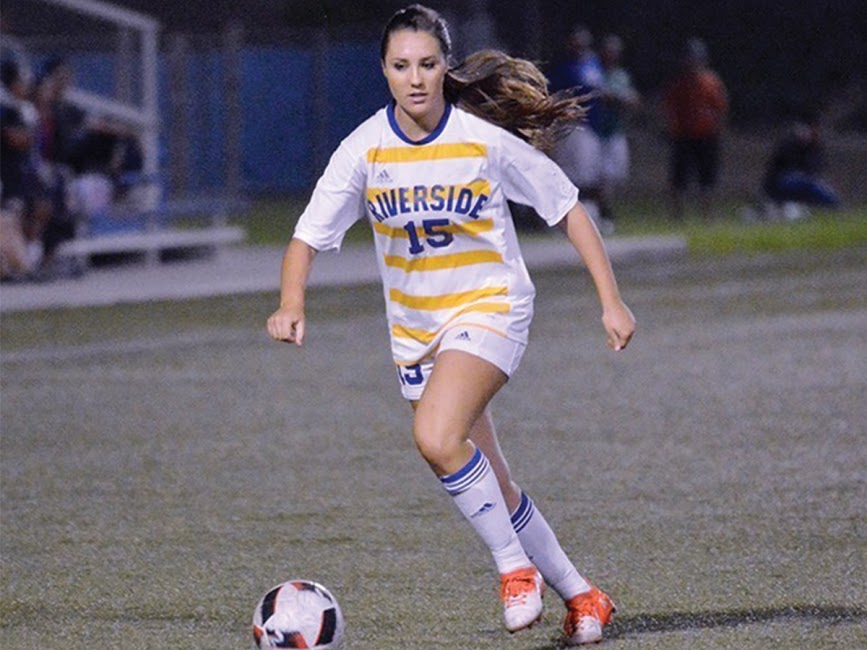 Last Thursday, Oct. 26, UC Riverside’s women’s soccer team (8-10-2, 5-3-0) and UC Davis (4-11-2, 3-2-2) faced off for one of the final four spots in the Big West Tournament. With two games left in the season, both teams needed to win Thursday’s game to stay in the playoff race. UC Davis had two ties and a loss in their last three games, while UCR was coming off a three-game losing streak. With their game on Thursday, UCR was looking to turn things around and get back to winning.

The game started strong for the Highlanders as they took an early lead in the opening three minutes. The first goal came from sophomore defender Giselle Preciado, who scored her first goal of the season in the 85th minute from 12 yards inside the box. After this, the Highlanders took charge throughout the rest of the game and beat the Aggies in shots taken with a 13 to four advantage.

One of UCR’s bright spots was their redshirt senior goalkeeper Alanna Guzman, who kept the team ahead with her three saves in the match. Guzman was in the starting lineup again after coming in for redshirt sophomore Annie Bailey. When asked about the change in goal keepers, Head Coach Nat Gonzalez said of his two keepers, “Alanna and Annie are basically, quality wise … the same goalkeeper. I think there’s no risk … in putting her in there. She did a great job, she’s done a great job all year for us.”

In the second half, Madison Lindsay and freshman midfielder Miah Conde added two more goals to UCR’s lead. Lindsay scored in the 51st minute off a header six yards in the box. The goal came from one of the team’s five corners in the game, with the assist coming from junior forward Darielle O’Brien. The Highlanders closed it out with their third goal off a free kick from Conde in the 85-minute mark. The Highlanders moved into the fourth and final spot for the tournament in the Big West standings thanks to the win. With one game left on Oct. 29, the Highlanders will finish their regular season at home against Hawai’i (6-10-1, 1-6-1) at 2 p.m. Gonzalez said of his team’s approach against Hawai’i, “Yesterday clearly was a playoff game, and tomorrow is clearly a playoff game. If we do anything less than a win, we’re hoping for things to happen for us where we do have control.”

The Highlanders cemented their spot in the Big West Tournament with their 4-0 win over Hawai’i on Sunday, Oct. 29. The first round of the tournament will be Thursday, Nov. 2 hosted by Cal State Northridge. The Highlanders’ opponent has yet to be determined. 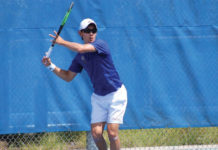