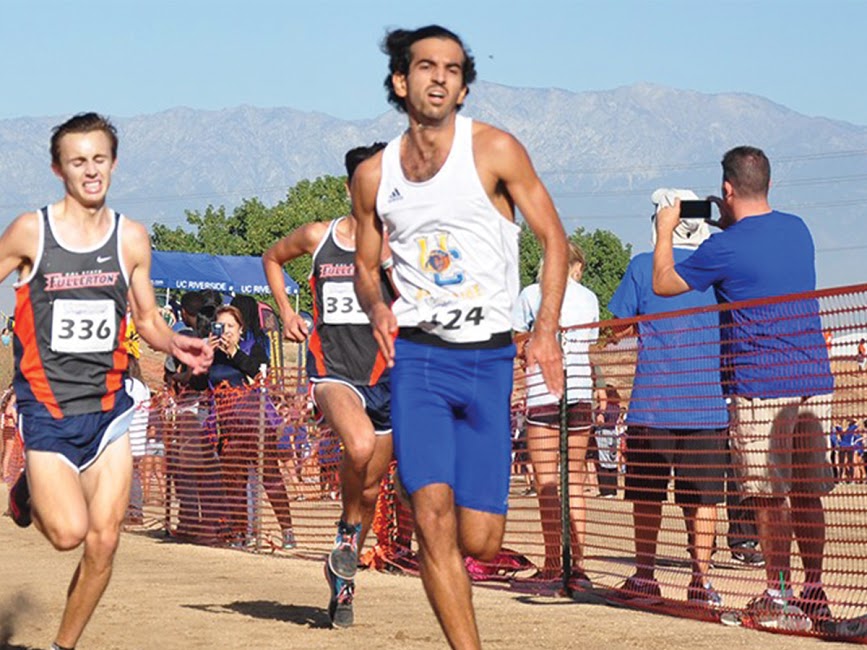 The UC Riverside cross country program hosted the Big West Championship on Saturday, Oct. 28, and both programs had their eyes set on a top-three finish. The women narrowly missed their goal, placing in fourth thanks to redshirt seniors Weslie Pearce and Faith Makau.

Pearce led all Highlanders with her ninth overall finish in the women’s 6k with a time of 20:51.3, which is 8 seconds behind her career-best finish in the conference championship in 2015. Makau finished ninth overall for the women with a time of 21:03.4, shaving a massive 26 seconds off her finish time from last season’s championship race. This is also the fourth-consecutive year in which Makau has placed in the top-10 for the Big West Championship race.

For the men, the result didn’t go the way they wanted, as they finished eighth out of nine. Redshirt sophomore Arman Irani led the Highlanders with a time of 25:09.2 in the men’s 8k, good for 18th in the field and the best time for all Highlanders. Freshman Jonathan Lee finished in an impressive 26th place in just his third career race. Redshirt junior Solomon Demeku-Ousman came in 55th place, sliding far back from his 24th-place finish last season in the Big West Championship.

Next for the Highlanders is the NCAA West Regionals on Friday, Nov. 10 in Seattle, Washington. The regional will feature every Division I cross country program on the west coast.