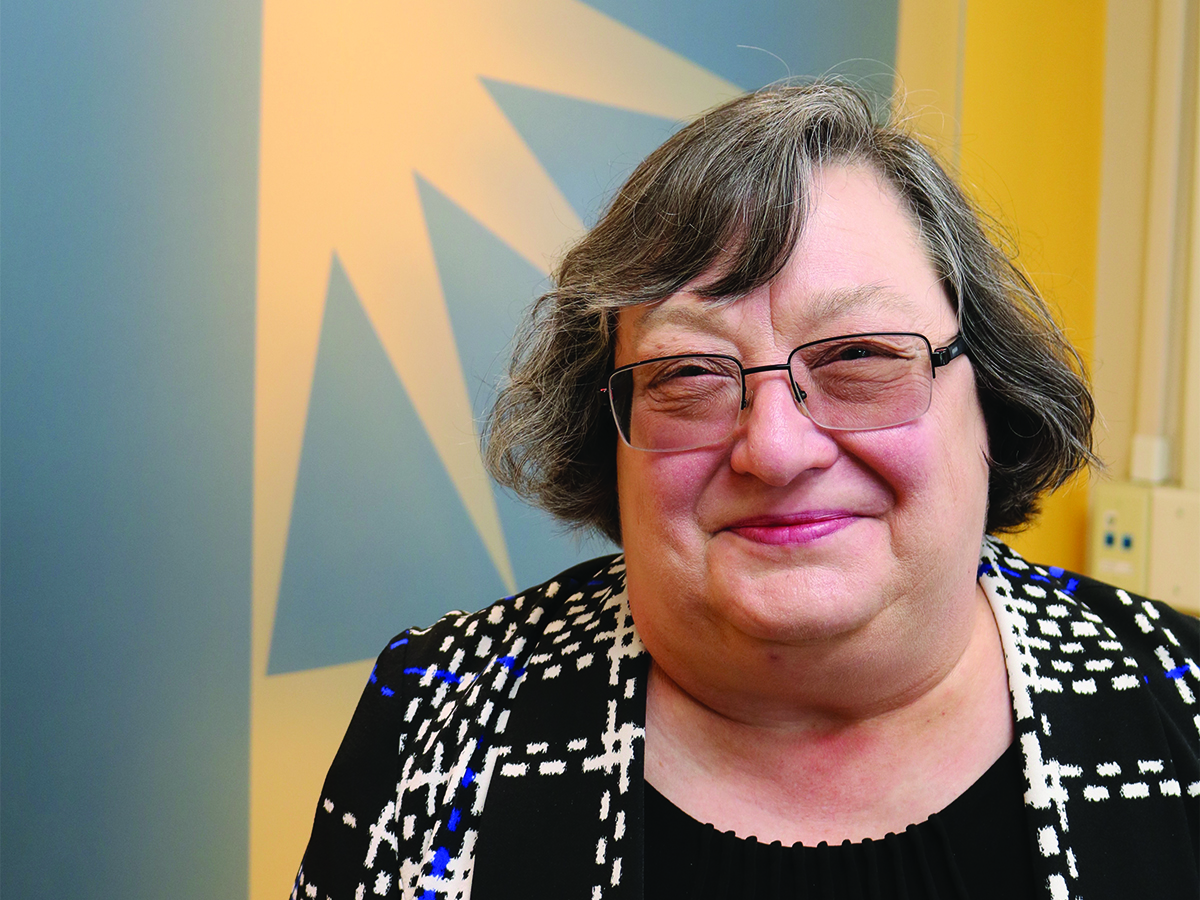 According to Larive, the provost is the chief academic officer of the university and is responsible for everything related to academics on campus. This involves managing faculty and dean appointments, evaluations, enrollment and student success.

Larive is a first-generation college graduate earning her bachelor’s degree from South Dakota State University and a master’s degree from Purdue University, both in chemistry. She pursued her Ph.D. at UCR in 1992 and became a faculty member in 2005 as a professor in chemistry. Her father never learned to read, which Larive credits as her motivation for pursuing education as a means of having a brighter future. Larive reflects, “What has helped me in my life was the education that I had received so I see education as a way of giving people a ladder to their future success.”

Larive and the executive board of UCR hope to continue increasing graduation rates. In an interview with the Highlander, Larive acknowledged UCR’s progress in graduation rates as something “we have gotten recognized for on campus … that our graduation rate is more or less the same, depending on what demographic you may be in.”

Larive also shared her hopes of increasing the number of students studying abroad from 1.5 percent to 3 percent. Larive emphasizes, “Having students leave UCR equipped to function in a global society, to have the kinds of experiences while they’re here that enliven their knowledge, is important.”

As an alumna of UCR, Larive recognizes the university’s commitment to student success. “UCR is a place that’s very special to me,” says Larive, “It’s very rare to be at a public research university where people are committed to the mission of the university the way we are at UCR. People (here) want our students to succeed.”

In a press release obtained from university communications, Chancellor Kim A. Wilcox conveyed his confidence in Larive’s new position, having said in a public statement that “no search would yield a candidate more capable or better prepared than Dr. Larive.”

Chancellor Wilcox will be holding a reception in honor of Larive’s appointment on Friday, Nov. 17 from 3:30 p.m. to 5:30 p.m. at the UCR Alumni and Visitors Center.