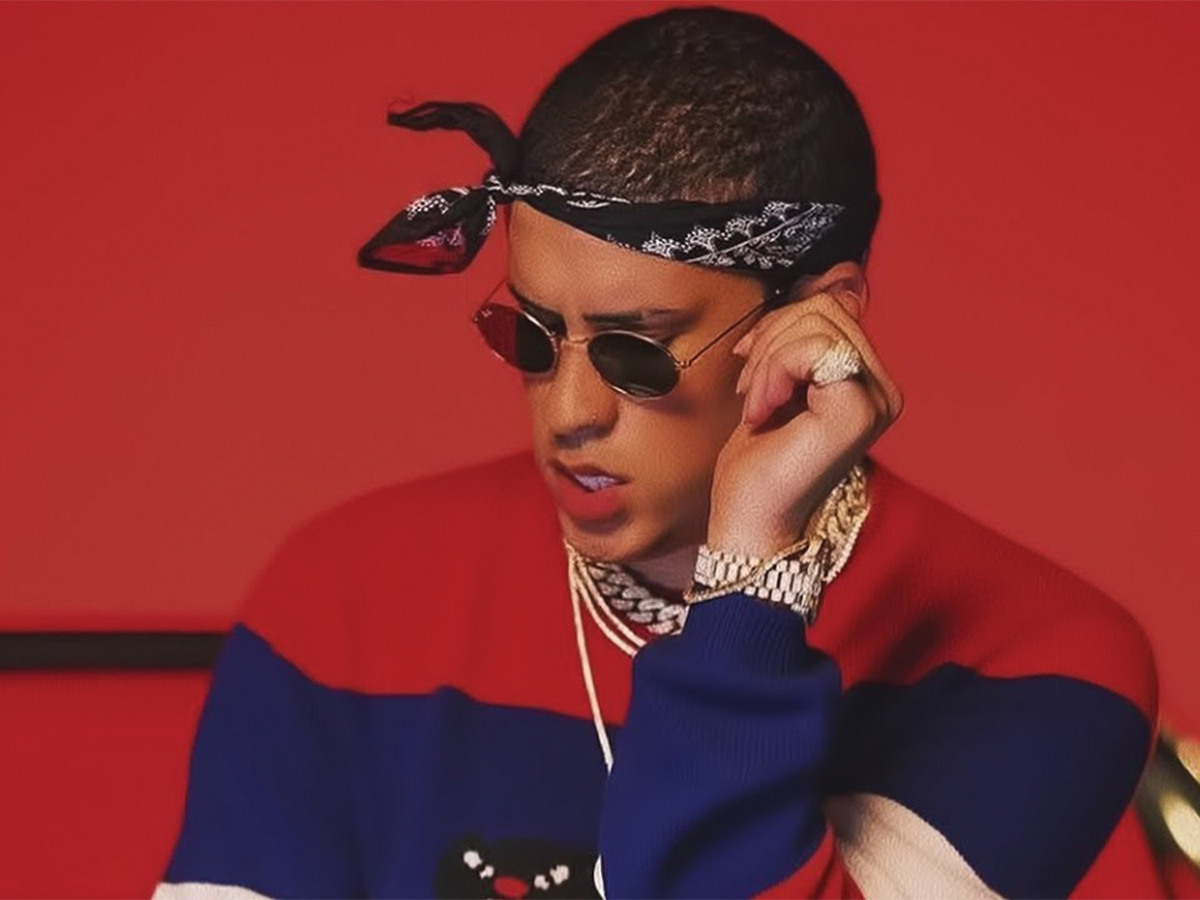 To listen to Puerto Rican rapper Bad Bunny is to be pulled in by his deep, almost monstrous, modulation. His bars mesh with one another between autotuned melodies and spoken word in a way that is reminiscent of Future’s delivery. At first listen, it can be off-putting and awkward — like in “Soy Peor,” which cruises between spoken word delivery and moody melodies — but he’s a sharp, innovative artist under inspection.

There is a clear delineation of Bad Bunny as a fan of Atlanta trap in his choice of beats, flow and delivery that has yet to be explored in reggaeton. Bad Bunny’s trap en Espanol offerings slice reggaeton’s appeal with a romantic Colombian style (carried by the likes of Maluma), giving it an edge and some swagger. It’s an instantly recognizable bravado that has led him through a victory lap, mostly in features with contemporaries like Nicky Jam, Ozuna and J Balvin and reggaeton veterans like Arcangel, Daddy Yankee and Wisin and Yandel. Without an album out, Bad Bunny is running laps toward an exciting new chapter in reggaeton.

Ozuna’s melodic rap is just as hypnotic as Bad Bunny’s. In his hit, “Tu Foto,” he exemplifies what he does best: Weaving together sticky melodies that contrast with a traditional reggaeton beat. The chorus “Tengo tu foto/ Para volverme loco/ Pensando ti/ Mi corazon roto” is a cliched sentiment that his voice is able to soften and sweeten into a genuine earworm. It’s a texture signature to Ozuna that other reggaetoneros have tapped into, notably genre veteran Wisin in his hit “Escapate Conmigo,” a song that offers the romantic flair found in Ozuna’s “Tu Foto” while contouring Wisin’s animated delivery. Ozuna’s maneuvering through the terrains of romantic reggaeton and the more abrasive Latin trap lends him malleability as a featured artist. His slimy, petty jabs are just as potent and thrilling as the sweet couplets.