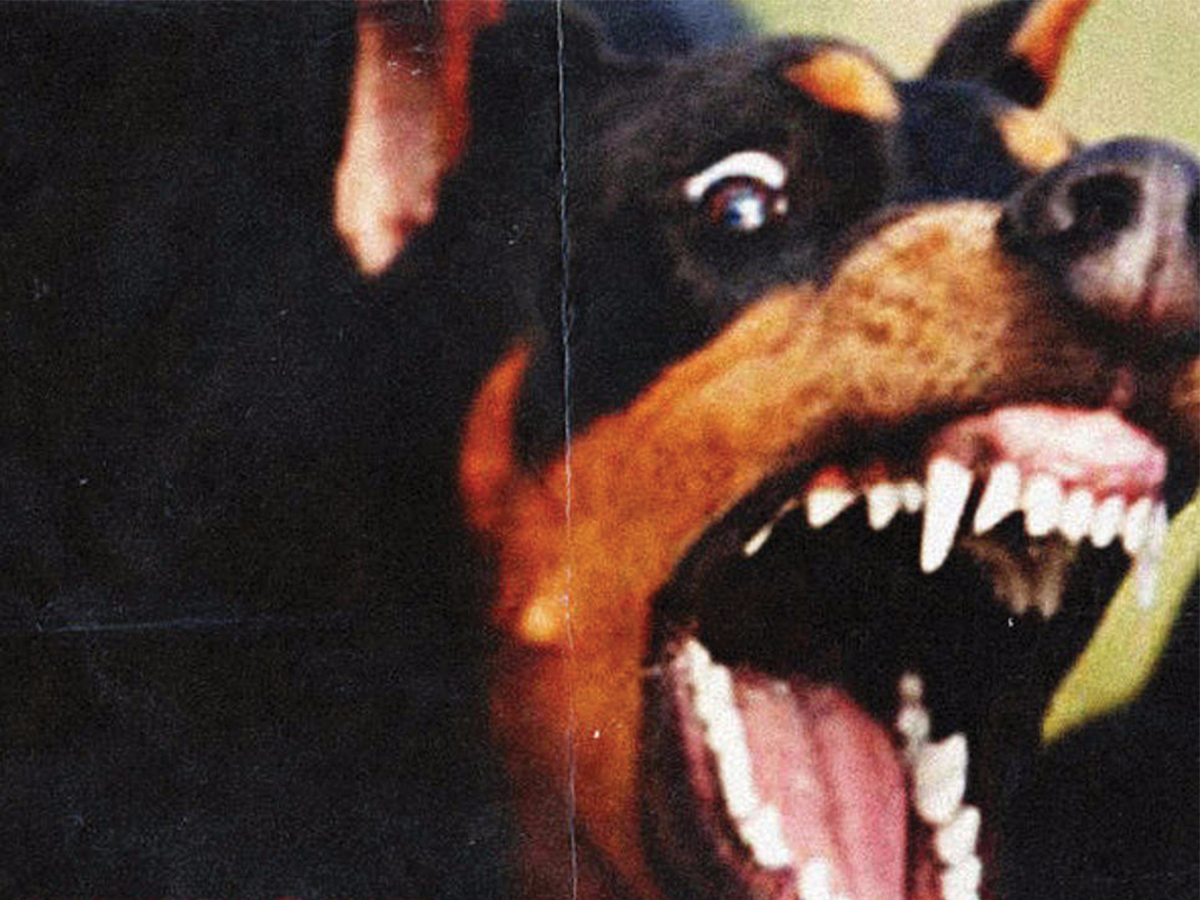 In an unprecedented short amount of time, Metro Boomin has gone from unknown Morehouse College dropout to hip-hop’s most sought-after producer. This year alone, he produced one of the year’s biggest rap songs with Migos’ “Bad and Boujee,”  dropped a mixtape with Gucci Mane, produced Nav’s debut project, “Perfect Timing,” produced most of 21 Savage’s “Issa Album” and launched his own record label, Boominati Worldwide. 21 and Metro linked up in 2016 with the aggressive “Savage Mode” tape that pushed 21 into the spotlight of the Atlanta trap scene, and the pair made a triumphant return this Halloween. This time, they’re joined by Migos’ Offset to give us “Without Warning.”

The tape plays like the rap equivalent of a slasher film. Metro showcases his uncanny ability to create a cohesive soundscape on a project, using minor key progressions to create dissonance. The sounds of wolves howling on “Nightmare” puts us in the headspace of someone being stalked in the woods on a cold night, while the beat on “Darth Vader” evokes the horror of ‘80s slasher films like “Friday the 13th.” The drum programming is uniquely selective. Metro picks excellent spots for hi-hats to flutter and drive the beats forward. Instead of making them too much at the forefront of the soundscape, with 32-note flutters and triplets crowding the beat, each track moves along with ease while the understated melodies of chime-like synths float above without falling into the background.

The pairing of 21 and Offset seems odd at first, as the two have very different approaches to each track, but as the tape progresses the two prove to be a match made in heaven — or hell, considering the grisliness of the lyrics. 21’s ghoulishly laid-back delivery leaves something to be desired sometimes, which Offset’s precise, sometimes over-the-top quick flows and adlibs provide. The two best complement each other on “Mad Stalkers,” with Offset dishing out a high energy verse that 21 follows with an infectious hook about turning women into stalkers. Toward the end of the track, 21’s hook repeats with Offset doing adlibs at the end of each bar. 21’s relaxed delivery and Offset’s adlibs smoothly bounce off of each other, and over Metro’s expertise beat-making abilities we find one of the tape’s best moments showcasing the trio’s chemistry.

If there was an award for most improved rapper of the year it’d have to be given to Offset. He has been extremely busy this year in which he developed a Midas touch. He delivered one of the hottest verses of his career on Gucci Mane’s “Met Gala” from “Droptopwop,” shined on “No Complaints” with Metro and Drake and had arguably the best verse on megahit “Bad and Boujee,” just to name a small few. His raps have gotten incredibly clever and his flows move at dizzying speeds that tend to diverge from the typical triplet flow that his group Migos helped popularize.

Offset brings his improved rapping ability and new techniques to this tape, and makes his case as a solo force to be reckoned with. He shines with uncanny flows and clever hooks, but especially showcases his abilities on solo songs “Nightmare” and “Ric Flair Drip.” “Freddy Krueger give ‘em a nightmare/ As soon as you close your eyes nigga we right there” he raps on “Nightmare’”s hook over oscillating arpeggiated chords and booming 808s that hit only in a way that only Metro could provide. He raps at autobahn speeds that leaves listeners dizzy, and to keep it from becoming overwhelming, 21 slows tracks down to lets us breathe.

Verdict: “Without Warning” is a slasher film of a mixtape that finds Offset, Metro Boomin and 21 Savage in and out of tracks with clean hands, leaving blood on the floor. But their finesse usually leaves tracks over before you want them to be. 21 and Metro had already proved themselves as a strong tandem on 2016’s “Savage Mode,” where 21’s voice melted into Metro’s sinister soundscapes, but the addition of Offset adds another dynamic that complements the two. Where 21 is understated and laid back, Offset is an entity of pure energy, the ying to 21’s yang. “Without Warning” showcases the three at their best, and further solidifies Metro as the game’s hottest producer.