Highlander
Home Radar Under the Radar 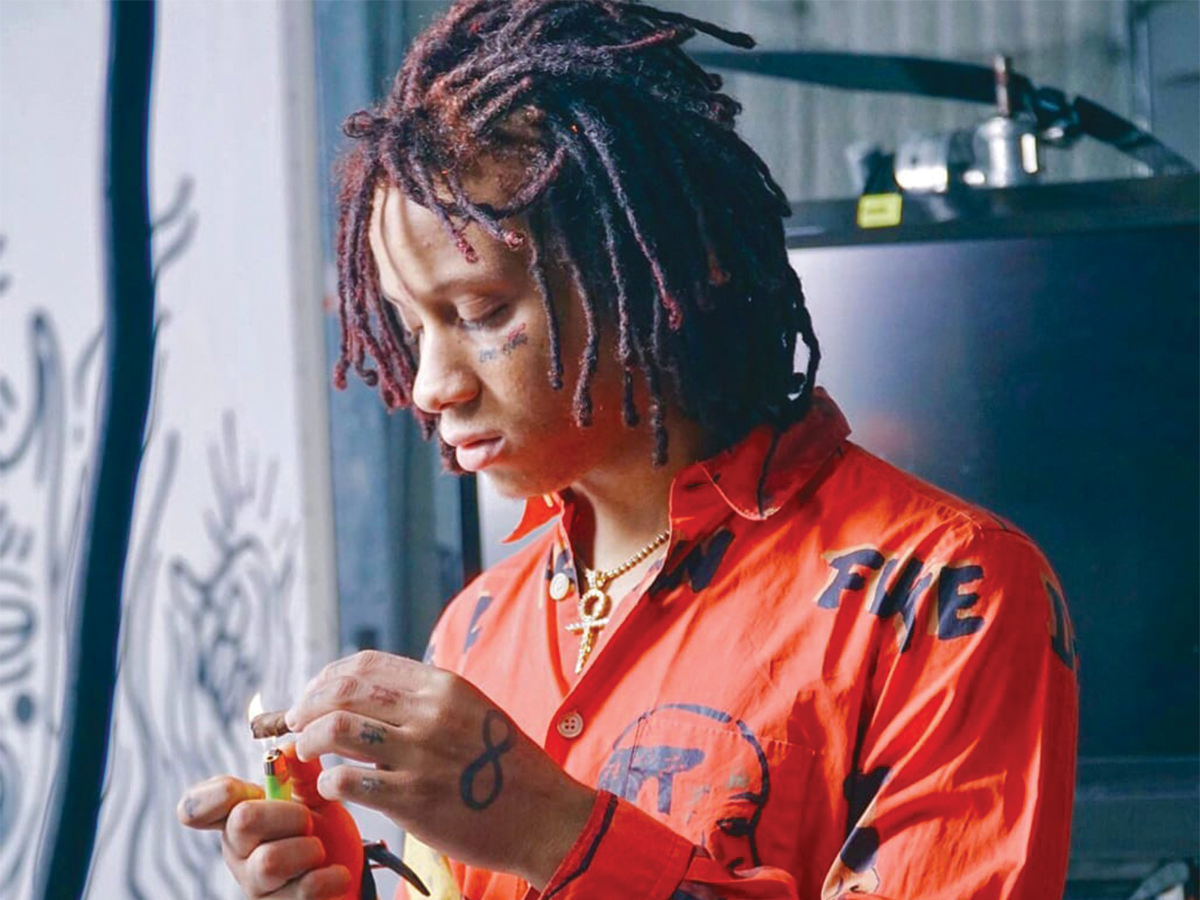 As rap continues to dominate popular music, its stars get younger and younger. 17-year-old Lil Pump peaked at number seven on the hot 100 with “Gucci Gang,” 15-year-old Smooky MarGielaa played a major role in his features on “Cozy Tapes, Vol. 2 Too Cozy” and 12-year-old Matt Ox is already working with Lil Yachty and other stars to name only a small few. Amongst these young up-and-comers is an eclectic voice in the form of Trippie Redd, an 18-year-old who hails from Canton, Ohio.

Trippie Redd rides a wave created in the past year-and-a-half of young rappers over the last year and a half or so. Half-sung, half-rapped hooks are complemented by an uncanny ear for melody and fun, youthful lyrics where he explores young love and drug use, also flexing Apple Watches and Porsches he’s just barely old enough to drive. He dropped his debut mixtape, “A Love Letter to You,” in May and was featured on XXXTentacion’s “F**k Love” off of his album “17” where Trippie showcased his melodic prowess on the song’s hook. He dropped his second project, “A Love Letter To You 2,” on Oct. 16 and took his Soundcloud audience onto streaming services to push him to another threshold of popularity. He’s had the industry buzzing ever since. Standout tracks “Feel Good” and “Bust Down” echo the best of post 2010 R&B artists like Partynextdoor and new wave rap artists like Lil Uzi Vert and Lil Yachty. His tracks feature minimalist production that showcase simple jazz chord progressions with well-timed 808 drops that are sure to get anyone moving.

Trippie Redd shows a great deal of potential beyond his already well-cultivated sound. He has his pulse on what catches the contemporary ear both lyrically and sonically, is already working with established rap artists like UnoTheActivist (on “Today”) and is sure to be working with artists at the top of the rap game in coming years. At 18, it seems the only direction from here is up, and hopefully the best is yet to come from the Ohio native.