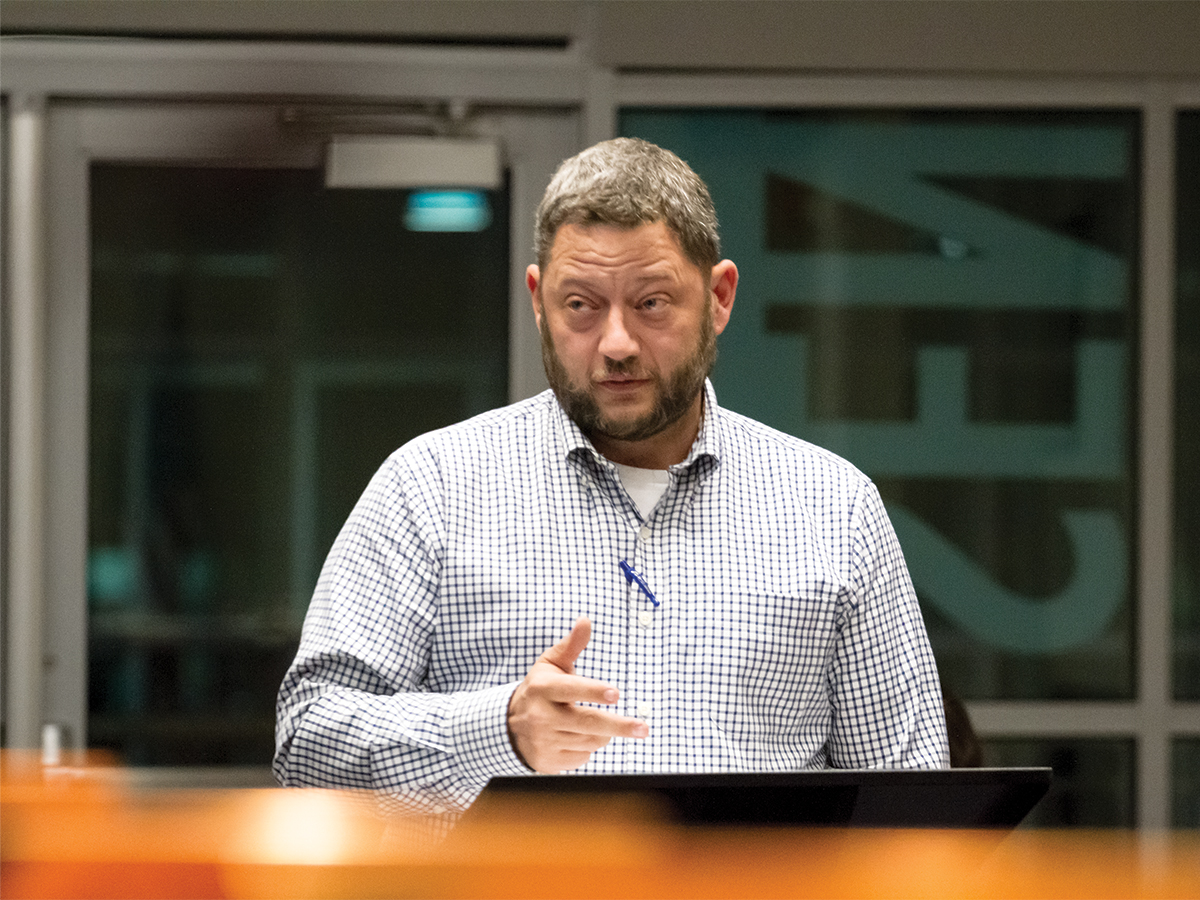 UCR graduate students who want more affordable access to the Student Recreation Center (SRC) over summer are pushing for a decrease in the $80 summer membership fee.

Lowering the SRC’s summer fee — the membership for those not enrolled in UCR summer sessions — has been a working issue for graduate students since the completion of the SRC South Expansion in October of 2014. During the building’s first year on campus, a summer membership cost $208, the same amount as the quarterly fee. But meetings between Ragan and the Recreation Facilities Governing Board two years ago led to to the reduced cost of $80 for 40 days of access, where it currently stands.

During Wednesday’s meeting, Ragan emphasized that paying this price is still a challenge for graduate students, most of whom are not paid over the summer and have to stretch nine months of salary over a full calendar year. “80 dollars for a lot of grad students, who are receiving no paycheck for three months … it might as well be the 208 dollars,” he stated.

While Ragan says he would “ideally” like to see the cost be free for graduate students, he acknowledged that doing so would create a disparity between graduates and undergraduates. During Ragan’s presentation, CHASS Senator Mariam Al-Khalili, who works the front counter at the SRC, noted that the SRC staff has been told that allowing free access is unfeasible considering that the center is student-funded.

Going forward, Ragan hopes that ASUCR formally acknowledges that they support a varying summer pay structure between graduates and undergraduates as it relates to the SRC. This, Ragan says, would not change the fees, but rather remove an obstacle that the GSA faces in advocating for this  to the rec governing board as he and they hold continuing discussions. While no resolution has surfaced yet, we were told later in the week that a member of the senate is working to draft a letter of written support for the GSA’s request.

ASUCR senators and officers will be holding their second state of the association meeting of the quarter this Wednesday, Nov. 15 beginning at 6:30 p.m. inside the senate chambers (HUB 222).

Correction (11/15/17 – 11:18 a.m.): This article was updated from the original to more accurately reflect discussions held between Ragan and the Recreation Facilities Governing Board.