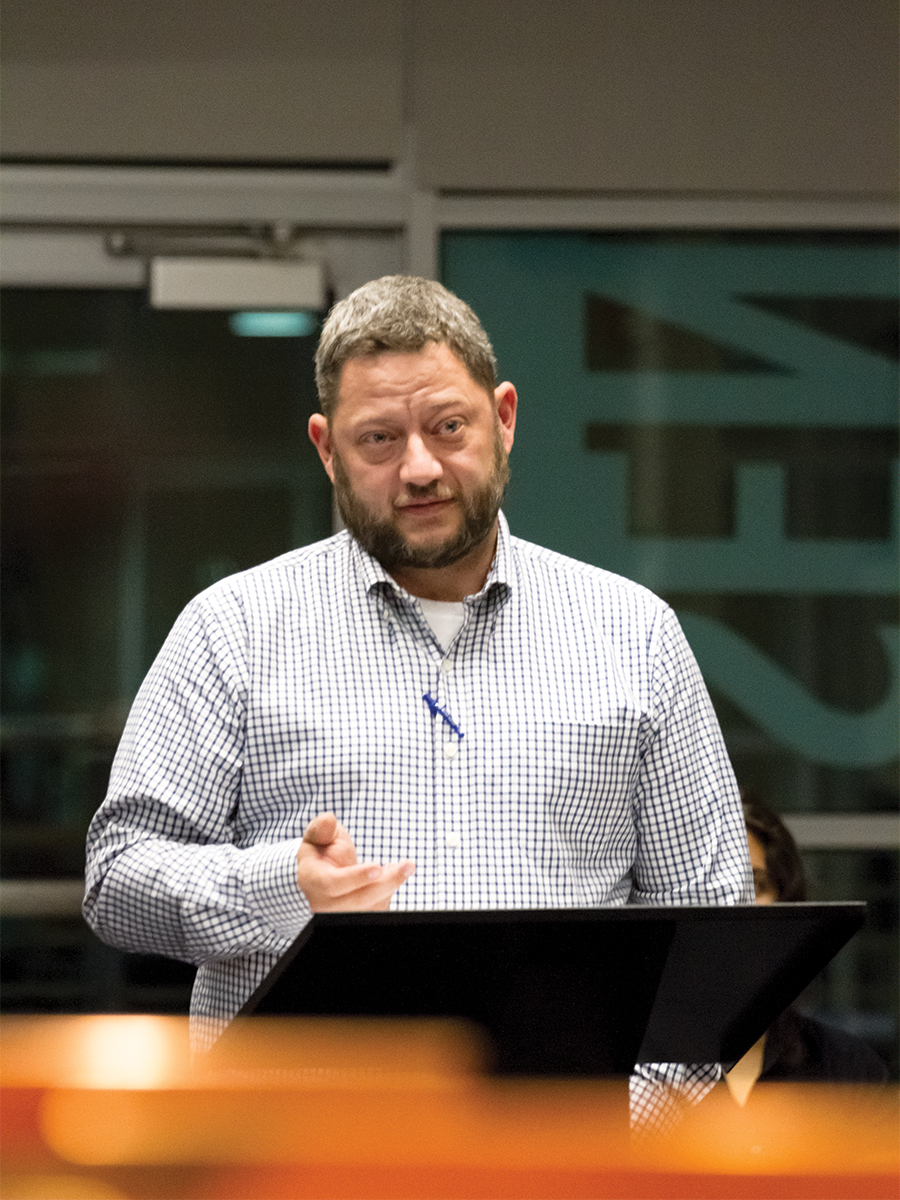 The UCGPC was formed by UCLA GSA President Michael Skiles in July in hopes of providing a coalition focused specifically on graduate student issues.

Six representatives, including Maiko Le Lay, UCR’s representative and the executive vice president of UCR’s GSA, voted for the motion during September’s UCGPC conference call, while two voted against and two abstained. Lay’s vote came after numerous discussions within UCR’s GSA regarding their autonomy that began in January of this year.

In their monthly meeting held Wednesday, Nov. 1, UCR’s GSA voted to initiate their transition away from UCSA and form under the UCGPC. The vote for the transition was unanimous, with no members of the GSA expressing concerns about the move. Following the vote, the remainder of the meeting focused on the GSA’s future budget and policy under the new model.

According to President of UCR’s GSA Shawn Ragan, their planned departure is due to what he sees as unaligned interests between the graduate student population and the UCSA. Ragan expressed that, while the UCSA is extremely effective at serving the needs of undergraduates, the graduate student community can sometimes go unheard.

“It makes sense why our (graduate students’) concerns would not always be addressed,” Ragan acknowledged, “There are over 19,000 undergraduates while graduate students only consist of about 3,000.” Ragan believes that this decision will be beneficial to both organizations, with the UCSA now being able to fully focus on representing the interests of the undergraduate community, while the GSA and UCGPC can now more effectively address graduate student issues.

The UCGPC’s transition has raised questions about how campus GSAs will cooperate with undergraduate representatives. Other UC GSAs, such as UCLA’s, have expressed opposition toward separating from the UCSA. Despite the UCLA GSA representative voting in agreement with the transition in September, their Vice President of External Affairs Parshan Khosravi announced in October that they will remain under the UCSA.

Khosravi called the future of the UCGPC “uncertain,” which Skiles contested, accusing Khosravi of acting unilaterally in his announcement. According to Ragan, UCR’s GSA and the Associated Students of UC Riverside (ASUCR), the undergraduate student government of UCR, are devoted to making this transition as seamless as possible.

Johnathan Li, ASUCR’s vice president of external affairs, claims that most students probably won’t notice the change if GSA makes the final decision to separate from the UCSA. “On a campus level, the change shouldn’t be noticeable, since graduate and undergraduate students usually share the same concerns,” Li explained. “It’s at the system level where there will probably be more noticeable differences.” Li finds the current condition of GSA and ASUCR’s relationship to be relatively unchanged, with an open line of communication remaining between Ragan and ASUCR President Aram Ayra.

In fact, UCR’s student associations hope to be a model for how UCSA and UCGPC can work together on a system-wide level. Ragan and Ayra have already made plans which involved coordinating efforts towards solving parking issues, a concern of both graduate and undergraduate students. GSA is also working together with Li on issues regarding the affordability and availability of student housing.

Additionally, Ragan expressed the possible benefit of having a separate GSA representative when future collaborative efforts with ASUCR arise. In the past, when policy regarding student interests was brought before the University of California Office of the President (UCOP), a single representative from the UCSA would advocate for this cause. However, once GSA is separate from the UCSA, they will have an advocate of their own to go before UCOP. When an issue affecting both graduate and undergraduate students arises, Ragan believes that two representatives advocating for the same cause could make these issues a higher priority for UCOP.

As of now, UCR’s GSA is still a non-participating part of UCSA and still in the process of transitioning out of the organization. When the GSA’s vote to finalize their transition will occur is yet to be determined.