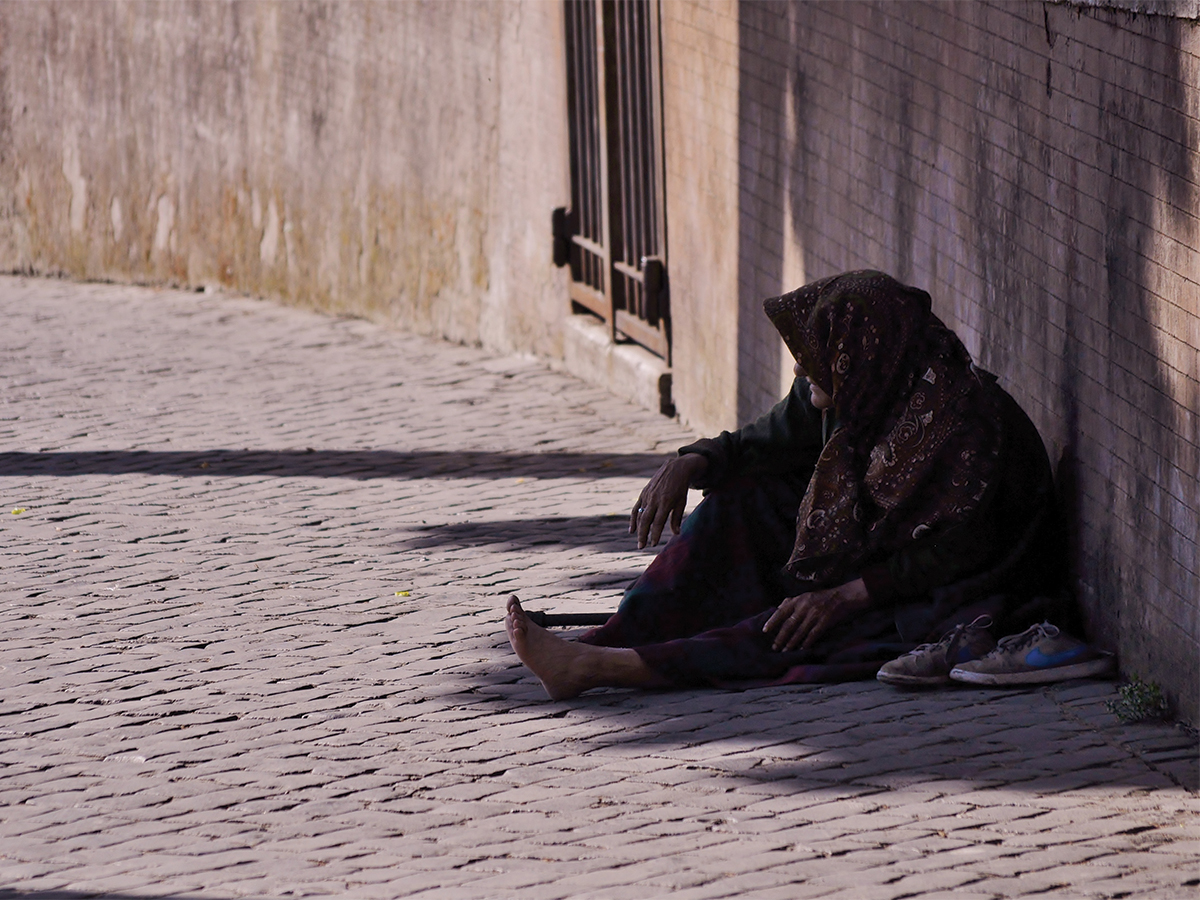 Widespread homelessness is a complex issue to solve. Most means of addressing homelessness do not solve the underlying problem, but merely target its symptoms. Past approaches have focused on prevention, but ignore current homeless communities. So, Riverside officials have proposed a solution that moves past scratching the surface by creating a much more effective “housing first” policy that works to eradicate the problem of homelessness as a whole.

According to Riverside County, homelessness in Riverside has increased. In 2016, the number of homeless people was 2,165, and in 2017, that number rose to 2,413. With numbers like these, it has become discernibly apparent that homelessness is a pressing issue in Riverside. Thus, city officials’ “housing first” initiative aims to provide accessible and affordable housing which “emphasizes moving people into housing as quickly as possible and providing the appropriate level of services to support housing stabilization and retention.”

Not only will providing easier access to more affordable housing solve the most apparent issue of homelessness by directly putting people into homes, but it will also cause a ripple effect. Emilio Ramirez, Riverside’s anticipated deputy director of the Office of Homeless Solutions, claimed that “you can’t solve homelessness without housing. It’s tied into employment, education, healthcare, but especially the need for permanent supportive housing.” Ramirez’s remarks prove to have substance when considering that by providing housing first, people who were once homeless will be open to more employment opportunities and thus a chance at a steady income, which may give them the means to retain a permanent housing status.

However, it is important to understand that the probability of a homeless person being hired is slim to none. According to the National Coalition for the Homeless, members of the homeless community often face barriers such as low education attainment levels, limited or no past work experience, bad credit and other factors that put them at a disadvantage when it comes to opportunities for employment.

Even if a homeless person were to get a job, the chances of him or her keeping this job are also slim. For instance, without a home, the standard of cleanliness required of job holders and applicants can be unattainable, with a lack of access to bare necessities such as clean running water or materials for hygiene. Obtaining and maintaining employment requires a minimum level of resources, and for those who are homeless, if they do not have them, they probably won’t get them.

When speaking about this new initiative, Mayor Rusty Bailey stated that, “The question is, how do we go beyond serving the homeless to solving the issue of homelessness.” While it is true that building more supportive housing comes with its own set of challenges such as finding a location, money, political will and dedication, Riverside is actively taking a step towards solving the underlying problem, rather than decorating it. It is not to say that current charitable acts of service or prevention plans have a negligible amount of positive impact, but they still pale in comparison when it comes to the effective long-term effects that Riverside’s “housing first” program hopes to have.