Radar is committed to all forms of art and entertainment and as such, will pick one book as a reading recommendation whenever possible. This week, Radar’s “Lit” pick is “God: A Human History” by Reza Aslan. 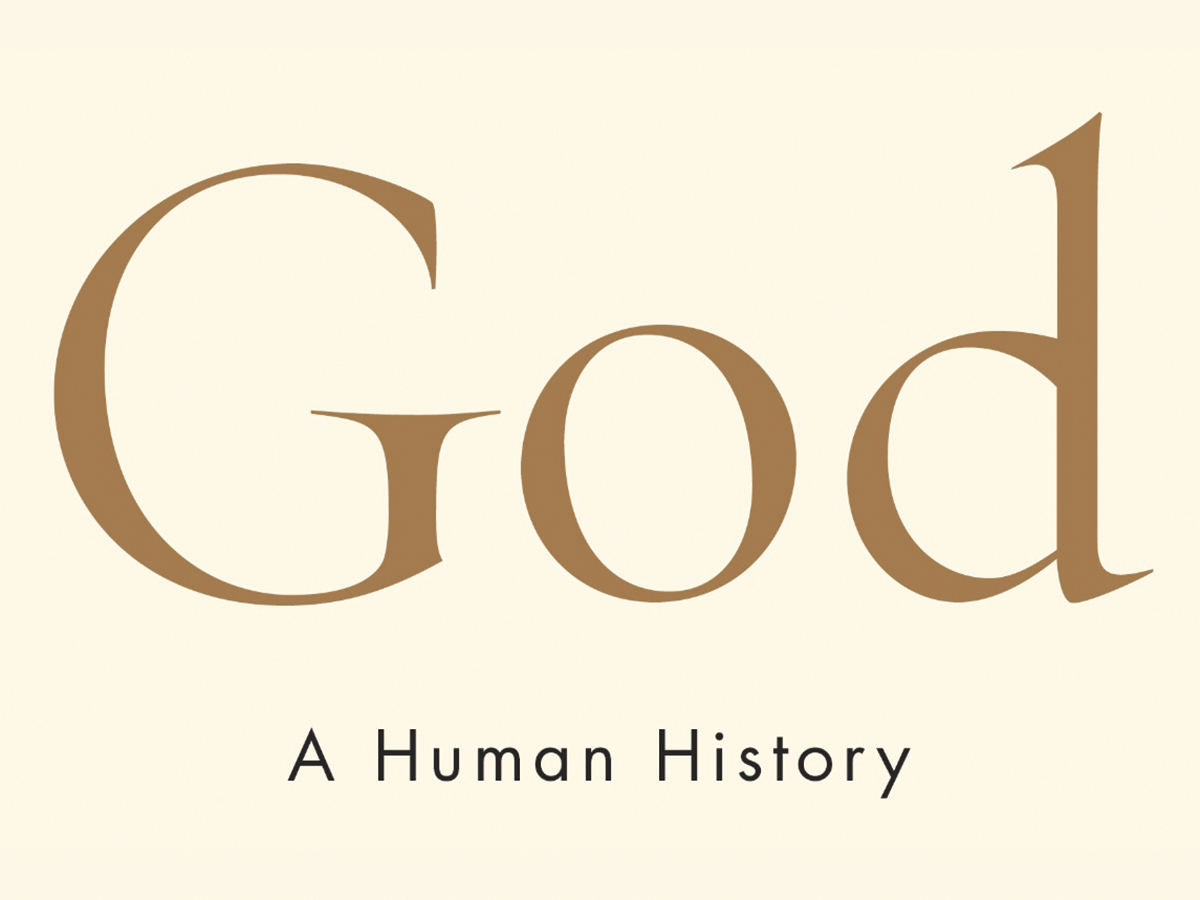 Renowned scholar of religions, former host of CNN’s “Believer” and UCR Professor of Creative Writing Reza Aslan’s newest work explores a perennially overlooked aspect of the world’s religious traditions: How, and why, have humans tended to personify God(s)?

Beginning with the earliest evidence of belief in the supernatural, Aslan traces the development of the concept of deities from the cave paintings of southwestern Europe through the temples of Egypt and Sumeria and into the imperial basilicas and Grand Mosques of the medieval Mediterranean. Along the way, Aslan highlights the fluctuating and ever-changing perceptions of humanity’s deities, analyzing the societal and evolutionary pressures contributing to the diverse views of the world’s major religions.

The book explores the constant dialectic between polytheistic and monotheistic schools of thought that evolved from nature spirits into pantheons, grounded in the development of society and politics across the civilized world. With his rich personal experiences flavoring the narrative, Aslan deftly guides the reader through the complexities of comparative religion in a manageable and entertaining fashion. While the work is geared toward a layman audience in its clear presentation of the topics, it succeeds in offering a comprehensive overview and leaves little to be desired as the newest iteration of Aslan’s extensive literary repertoire.