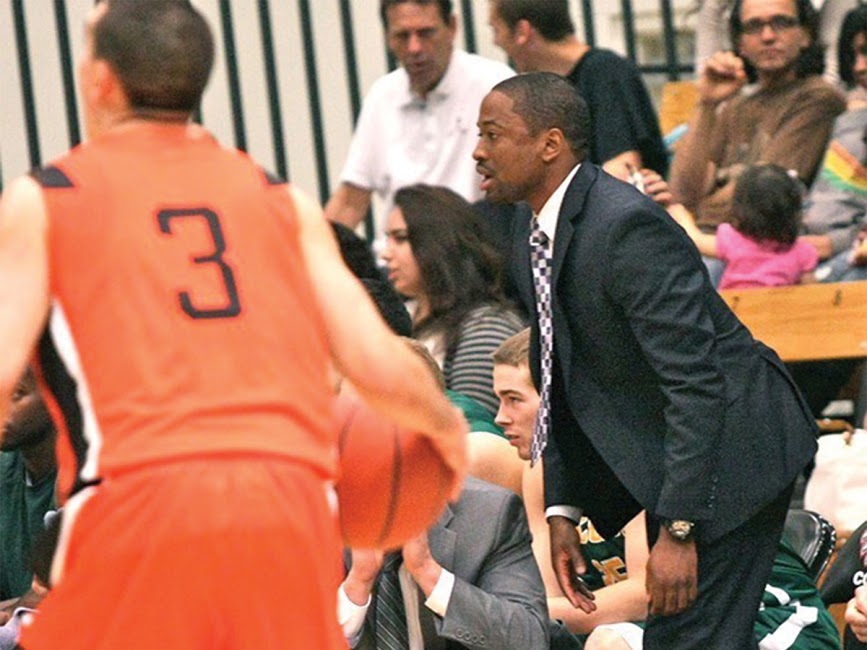 UC Riverside (5-11, 0-2) fired men’s basketball Head Coach Dennis Cutts on Monday, Jan. 1 after a disappointing 5-9 start to the season. Cutts’ record as head coach during his five-year tenure was 50-87, with a 21-41 record in Big West competition. That record, though it included an impressive Highlander victory over Pac-12 Conference opponent Cal Berkeley early in the season, did not hold up to Athletic Director Tamica Smith-Jones’ standards, who said to me via email that she expects UCR’s basketball program to at the very least “be in the top one-third of the Big West rankings.” Taking over for Cutts now is Associate Head Coach Justin Bell, a UCR alumnus, who Smith-Jones believes will lead the team “toward peak academic and athletic performance throughout this period of transition.”

According to Smith-Jones, the search for a new head coach will begin immediately and focus on candidates with a track record of Division I success. Smith-Jones does not believe that finding a new head coach will be too difficult. “I believe we have some good character and competitive coaches in this league,” Smith-Jones explained via email. “I’ve watched a lot of BWC (Big West Conference) since my tenure and study coaches as an athletic director. With that, I do NOT (sic) think it will be difficult and I am excited for the opportunity search for those who fit the profile and have proven success in key areas.”

Smith-Jones expects the next head coach to “relay a winning philosophy and be able to inspire” their players. The athletic director has also said that she holds all players and coaches to the highest standard. She not only expects the athletes to be great on the court, but also off of it. “The program has set a benchmark for our sports teams to strive to maintain a team GPA of 3.0,” Smith-Jones said. Further, she wants UCR athletes to “serve as positive ambassadors for our campus and community and be in the top one-third of the Big West rankings.”

Ultimately, the third-year athletic director wants UCR basketball’s next head coach and the players playing for them “to be proud Highlanders, top scholars, and to compete for championships in the Big West. We have to work collectively and intentionally to build a culture for Division I student athletes and acquire greater support to recruit and retain champions.”

Smith-Jones has big goals for UCR’s future and her next step in achieving them is to hire the right head coach.