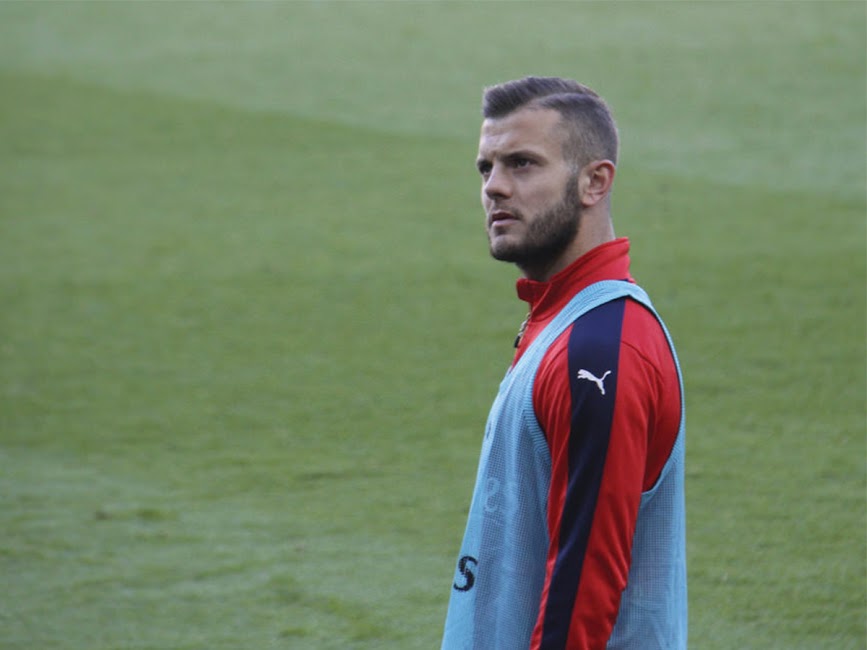 It’s been a while since we’ve seen Arsenal’s Jack Wilshere play in consecutive Premier League games. Since his return from a loan to Bournemouth last season, the English midfielder has been playing like the Jack Wilshere of 2010, a season where he appeared in 35 matches for the Gunners. But it all went down from there, as he would then miss the 2011-12 season because of an ankle fracture. Wilshere then returned a year later, but would have limited playing time for the next five seasons due to his ankle.

With his contract set to expire this summer, there have been doubts on if he will return. Wilshere has stated that he would like to stay, and I just don’t see him leaving. With the likes of Alexis Sanchez and Mesut Ozil heading out this summer, I don’t see Arsenal letting him walk. Because this also happens to be a World Cup year, Wilshere will be playing for one of those final spots on the English national team. With the number of attacking English midfielders playing right now, Wilshere has a great chance of making the squad as a holding midfielder.

With England placed in a group that includes Belgium’s high class midfielders, we should expect to see Wilshere as the main point of defense in that matchup. With the few games he has played in, it has been a joy to see Wilshere play in Arsenal red again. He is the kind of player that only fits well for a club like Arsenal, and no other.