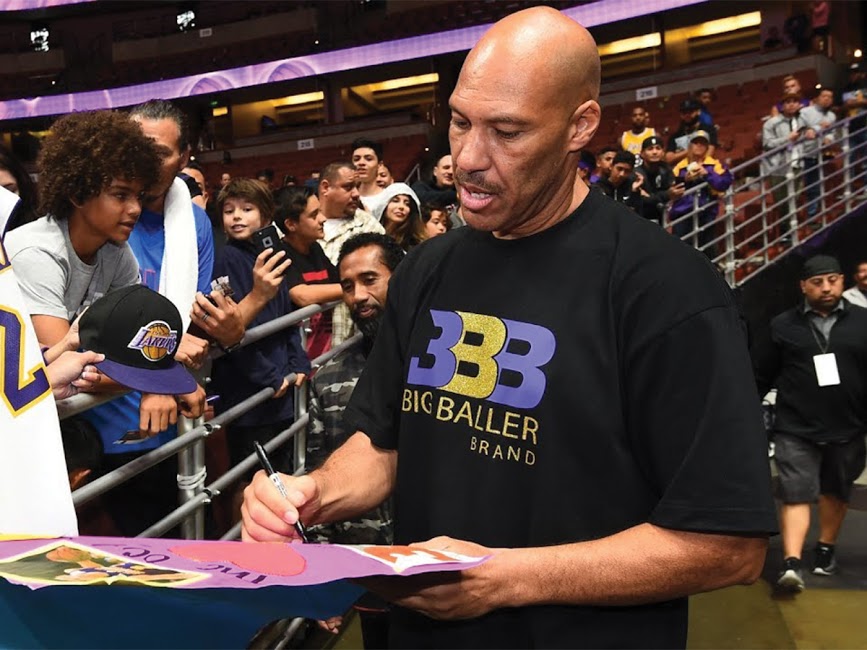 LaVar Ball is at it again with his newest venture, the Junior Basketball Association (JBA), which poses as a substitute for NCAA basketball.

Representatives of Big Baller Brand claim that players will make anywhere between $3,000 and $10,000 per month. According to Ball, they plan to have somewhere between eight and 10 teams represented across the nation. Seems like a good idea right? Well, not really.

Based on NCAA statistics, the JBA will not end up having a very high success rate for their athletes. According to the NCAA, there are about 4,150 Division I men’s basketball players that are draft eligible per year. Of this number, only about 44 per year get drafted to the NBA. This equates to a 1.1 percent success rate for the number of NCAA basketball players to be drafted to the NBA.

Assuming a safe number of 15 players per team in the JBA, that’s about 150 players. According to NCAA statistics, this means not even two players per year will eventually go on to be drafted to the NBA. For a league with the sole intention of getting players to the NBA, the JBA will need to find a new method to raise these statistics and put more players in the NBA if they want to be successful, especially when considering the lack of an educational foundation that the league offers.

Overall, the JBA will never be able to compete with the NCAA. With the sole purpose of getting players to the NBA with nothing else to show for it, that means this program could have over a 98 percent failure rate for their number one focus. NCAA players will also get a degree at the end of their time with the program, which will better set them up for their future, considering they will most likely not be going to the NBA.

The bottom line is that after four years for both a NCAA player and a JBA player, the NCAA player is much better prepared for the rest of their life than their counterpart. Sure, the JBA player might have a small amount of money in their savings account, but how long will that last in relation to a degree from a university? Not to mention this degree was obtained for a heavily discounted financial cost, if not for free.