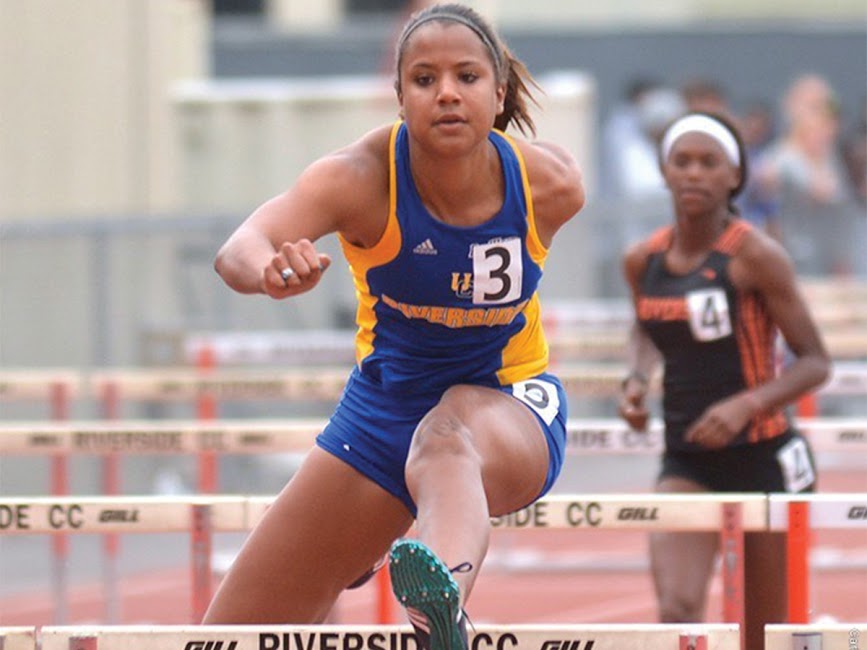 After a shaky showing at the UW Invitational, the UCR track and field team sent four athletes to the Mountain T Invitational at Northern Arizona University from Friday, Feb. 2 to Saturday, Feb. 3.

In the women’s pentathlon, sophomore Didi Amarasekara broke the school record for the indoor long jump with a distance of 5.87 m. Coincidently, the previous record, 5.84 m, was set last year in 2016 by Jorden O’Neal in the Mountain T Invitational. Amarasekara also placed first in the last two events of the pentathlon as she won the entire event with a score of 3701. She was seven points shy of breaking yet another school record, Danielle Littleton’s 2015 pentathlon score of 3707.

The other women competing for the Highlanders were senior Tayler Fleming, who won the shot put, and freshman Seline Schinke.

The lone competitor for the men was Aidan Olvera, competing in the heptathlon. Olvera placed second in the pole vault with a mark of 12’11.50 and was tied for eighth place overall with a total score of 3771.

This week, the Highlanders will be at the UNM Don Kirby Invitational and the UW Husky Classic from Friday, Feb. 9 through Saturday, Feb. 10.