Highlander
Home Opinions Reading your horoscope is not a harmless act 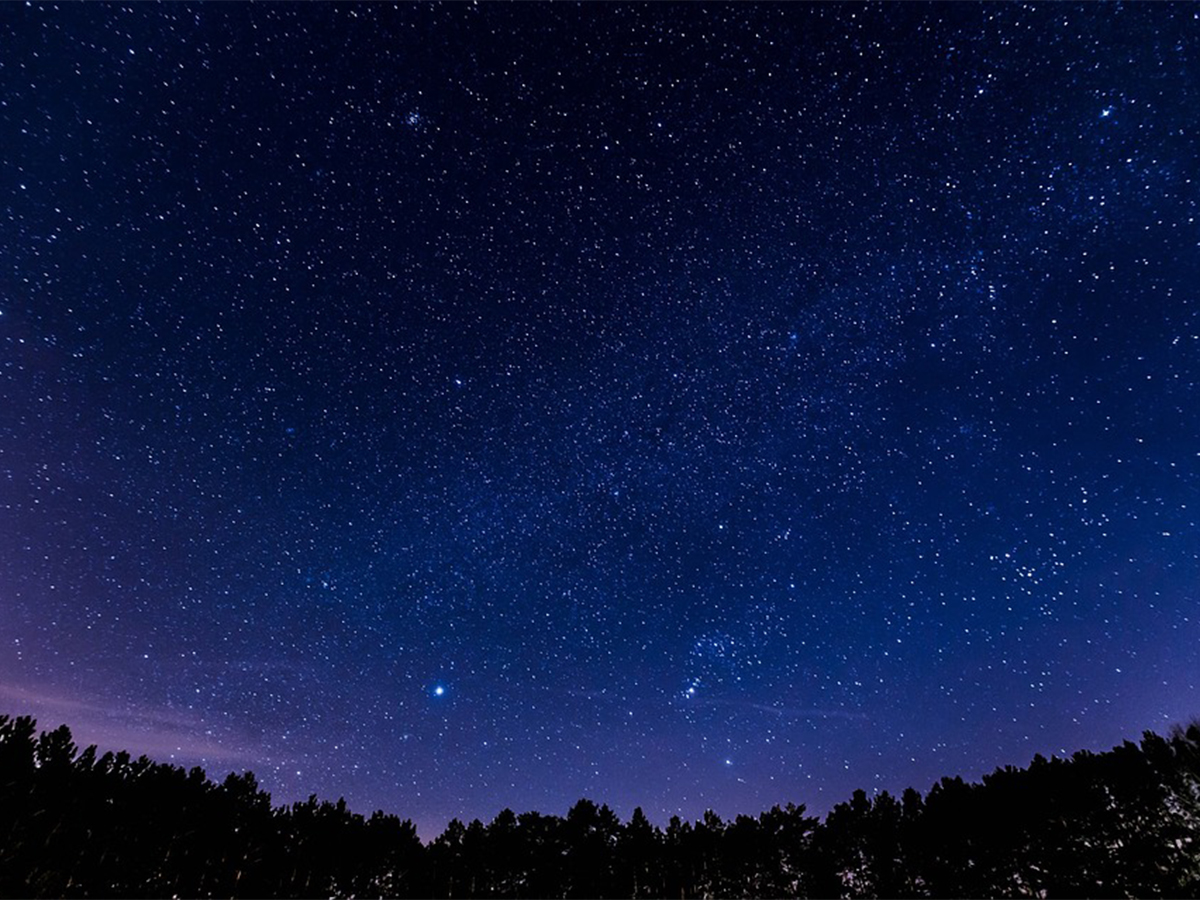 If you’re reading this article, take a moment to go pick up a newspaper — not The Highlander, but a daily paper of your choice. Look through the paper for things that aren’t actual news articles. Odds are, you’ll find classified ads, weather forecasts, crosswords and other word puzzles. And if I had to guess, you’d probably find a set of daily horoscopes.

See the problem? In the midst of a newspaper, a document dedicated to reporting the news and providing truthful information to readers, we somehow still allow astrology to keep a foothold, despite the host of evidence that has demonstrated for years, and through a number of ways, that horoscopes are hogwash. News writing may occasionally and regrettably be wrong, ads could be false, meteorology is all too often an unreliable science (weather is an extremely complex phenomenon) and crosswords can have mistakes, but all of the above are occasional and not the norm. Astrology, though, is always wrong, and when it doesn’t seem to be, that’s simply one’s confirmation bias acting up.

The presence of horoscopes in newspapers is but one example of how we as a society allow pseudosciences and other blatant falsehoods to exist, despite the fact that we generally know better than to believe them. Anti-scientific conspiracy theories run rampant, many of the more toxic ones being embraced even by the president and other civic leaders. Prominent celebrities sell snake oil cures for various diseases, often with the gall to invoke scientific organizations in the process. In an era of alternative facts, then, it is imperative that we take every opportunity to fight non-truths, so that future generations will have properly informed people take charge, not those raised in an intellectual environment poisoned by falsehoods.

One way we can fight pseudosciences is to put language on our side when discussing them. For example, when talking about a certain fringe, neo-Nazi political ideology, newspapers using Associated Press (AP) style will use the phrase “so-called ‘alt-right’” instead of just saying “alt-right,” because the former emphasizes that we question and challenge the idea of neo-Nazis rebranding themselves with a different, more innocuous name. Talking about the “alt-right” without indicating in any way that we do not accept this attempt at obscuring their true nature means that we do not see a problem with such intent, that we normalize the idea of being a neo-Nazi.

In the case of pseudoscience, then, we should start using skeptical language when describing the people who believe such falsehoods, and the concepts behind them. A person who writes out horoscopes could be a “so-called ‘astrologer,’” a medicine based on homeopathy could be a “supposed homeopathic remedy,” and so on. Switching the language we use (in both newspapers and in general speech) when talking about hocum is the first step in laying fake science to rest.

Likewise, it is important to stop giving any explicit or implicit support toward pseudosciences. For instance, last December, the Food and Drug Administration (FDA) updated its policies toward the labeling and marketing of supposed “homeopathic” medicines, a move that was long overdue considering the harm that can arise from consuming such untested substances. This, however, is only one step toward ridding ourselves of pseudoscience. Newspapers need to stop pretending horoscopes are for any reason worth printing; history books need to emphasize that, even as far back as ancient Greece, people have known the Earth is round (thus making any belief in a flat Earth supremely outdated); and President Donald Trump’s ban on the Centers for Disease Control (CDC) using certain words and phrasing in favor of nonsense like climate change denial (which inherently is an attack on our valid scientific knowledge), must be resisted and overturned. Such moves remove the institutional legitimacy provided to many forms of pseudoscience, and no longer allow them to persist in an age when we really should know better.

This issue even has implications that trickle down to UCR, and thus provides students here an opportunity to resist the intrusion of pseudoscience on our dime. On Feb. 21, ASPB, among other organizations, will be hosting a so-called “astrologist,” who will be speaking about the significance of astrology or some similar mumbo-jumbo. Since these organizations are part of UCR and aren’t just clubs, the university itself is in effect opting to support pseudoscience and disseminate it to the student body. Whether or not students attend or not is irrelevant; if UCR, a research institution dedicated to finding scientific truths and expanding human knowledge, even considers importing and promoting pseudoscience on the campus, then the value of its work is negated. This makes it imperative for students who value the truth on this campus to oppose this and similar events should they come to UCR, just as vehemently as they would oppose neo-Nazis or anyone spewing other obvious garbage.

A person, or a university, or a country cannot simultaneously support the truth and a falsehood; something has to give, and we would be better off on the whole if it were the latter that gave.