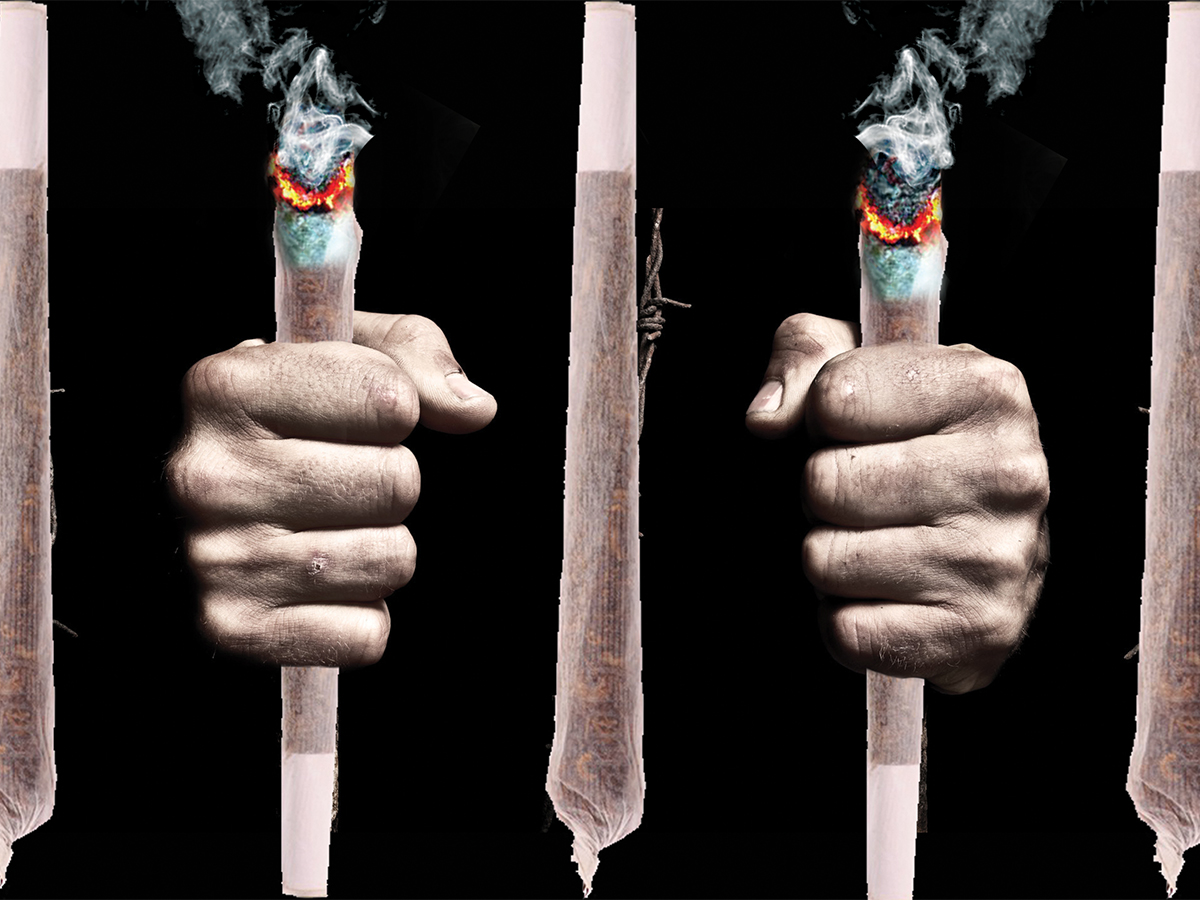 On Wednesday, Jan. 31, San Francisco District Attorney George Gascon announced that the city would revisit marijuana-related convictions dating as far back as 1975, due to Proposition 64 legalizing marijuana usage when it was passed in 2016. A little over 3,000 misdemeanor convictions will be simply dismissed, whereas just over 4,900 felony convictions will undergo a review process to determine if they can be cut down to misdemeanors instead. San Francisco’s move will further modernize California’s approach of addressing marijuana use by moving the state away from its antiquated criminalization of the drug. Other cities in California, therefore, ought to consider carefully following San Francisco’s lead.

In California, it’s already possible to petition a court to get a marijuana-related conviction reduced in severity or even expunged from your record. This is thanks to a provision in Proposition 64, which is well-known for legalizing the possession of no more than an ounce of marijuana and the ownership of six plants for personal use. However, the petitioning process has been criticized for being too expensive, difficult and poorly publicized, all of which make it harder for people to access the petition. With these difficulties in mind, it seems logical for the city to take the next few steps and drop the minor offenses on their own rather than wait for people to go to the trouble of filling out the petition.

The sooner that marijuana-related convictions are scrubbed from your record or reduced in severity, the sooner you are able to resume living your life without having to worry about the everyday obstacles that having a criminal record brings. Notable disadvantages include how difficult it is to get a job or housing once you have a record, and both of these issues continue to be big concerns in California. Although California’s unemployment rate has been steadily dropping in recent years — it was at about 4.3 percent as of December 2017, according to the Bureau of Labor Statistics, far better than the 12 percent it hovered around back in 2010 — marijuana convictions are still a hurdle to basic living even after you’ve received your punishment for the crime. The majority of California’s voters agreed in 2016 that recreational marijuana use (within certain limits) was not something worth punishing anymore, so it’s reasonable for San Francisco to take the initiative in helping people get rid of old convictions.

This move underlines the absurdity of putting someone in jail for an ounce of marijuana in the first place, and the importance of allowing those who have committed these small offenses a chance to integrate back into society. It would obviously be a very large undertaking for all of California to retroactively apply Prop. 64’s provisions to see if any marijuana convictions can be reduced or dismissed. However, it would still help many people who qualify but are unaware that their convictions can be changed. Adjusting these old convictions to be more consistent with current state law will help many people move on from the stigmas and lingering consequences of having a misdemeanor charge for something now considered permissible under the law. Thus, the rest of California should consider taking the initiative and revisiting old convictions to see if they can be adjusted or expunged. If not that, then they ought to at least make the existing options for petitioning more accessible and well-known.

As proponents of the move have argued, San Francisco’s initiative will also, to a degree, help combat racial disparities in drug convictions, caused at least in part by the so-called “War on Drugs.” This is a sentiment echoed in Seattle, where Mayor Jenny Durkan and City Attorney Pete Holmes announced on Thursday, Feb. 8 that they would request that the courts “vacate all misdemeanor marijuana possession charges that were prosecuted before it was legalized in Washington state in 2012,” according to NPR.

According to the LA Times, despite similar usage rates of marijuana among African-Americans, Latinos and whites, African-Americans are overrepresented in prison populations for marijuana-related offenses. San Francisco’s district attorney office also cited how “African American and Latino communities interact with the criminal justice system … at a rate far higher than their Caucasian counterparts.” Addressing these racial disparities in drug convictions is long overdue. It would of course be naive to imagine that San Francisco’s move will be enough to fix these long-standing injustices in drug criminalization, but it is still a step forward in undoing these problems.

We can hope that San Francisco’s approach will be mirrored elsewhere in California so that people can enjoy the full benefits of Proposition 64. Adjusting old convictions to be more in line with the current laws will help people move on from the long-lasting consequences of past crimes and help them to fully integrate back into society. If the rest of California takes up at least some of San Francisco’s initiative, we can hope that it will help undo some of the damage done by the old and needlessly harsh criminalization of marijuana.