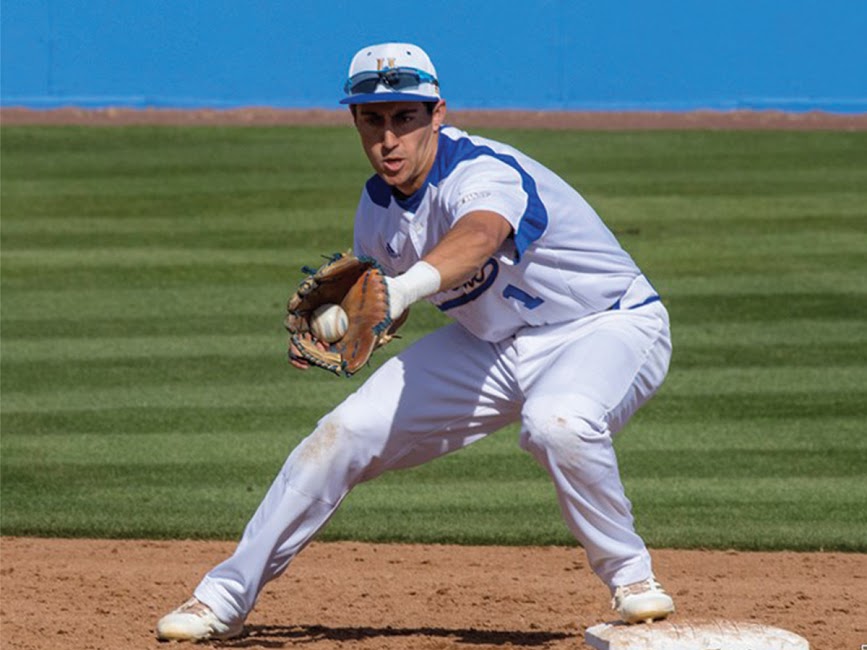 UCR’s baseball team (2-4) travelled up north for a four-game series against the University of Washington Huskies (4-2) from Friday, Feb. 23 through Sunday, Feb. 25. The Highlanders entered the weekend coming off a couple of two-game tilts against Nebraska and Washington State in which they took one game each from both teams.

The first game of the UW series was postponed due to rain, but the second matchup of the weekend had enough excitement for two games. In an 8-0 loss, the Highlanders’ Trenton Toplikar took the mound against the Huskies’ junior pitcher Joe DeMers, who owned the night with a perfect game on only 84 pitches. The perfect game was the first in Huskies history and only the fifth by a Pac-12 pitcher.

While the Highlanders were struggling at the plate, the Huskies were hot out the gate, as they strung together four hits to jump out to a quick 2-0 lead in the second inning. The fifth inning was an electric one, seeing the Huskies bat all the way around the order and plate four runners to blow the game completely open with a 6-0 lead. Washington scored the final two runs of the game on a double in the very next inning to secure the game.

Game three of the weekend and the final game of Saturday’s doubleheader once again fell Washington’s way, though not in perfect fashion, with a 5-2 win. UCR junior Hazahel Quijada was on the hill against UW’s sophomore Jordan Jones in what started off as a pitching duel.

The Highlanders got to Jones right out the gate as redshirt senior Colby Schultz got things started with a double, and scored on a fielding error to take a 1-0 lead. Quijada had his best DeMers impression going through four innings, but got shaken up in the fifth inning. He issued a walk to the lead-off batter then gave up a one-out single. The Huskies loaded the bases with a single from Ben Baird, then drew another walk to even the score at one. The damage wasn’t done for the inning, however, as two more UW hits scored three more runners to put them up 4-1. Both teams were only able to score one run in the final four innings as Washington completed the doubleheader sweep.

The Highlanders managed to avoid the series sweep however, as they won game four 6-3. The Highlander are back on the field Tuesday, Feb. 27 against UNLV at the Riverside Sports Complex at 3 p.m.