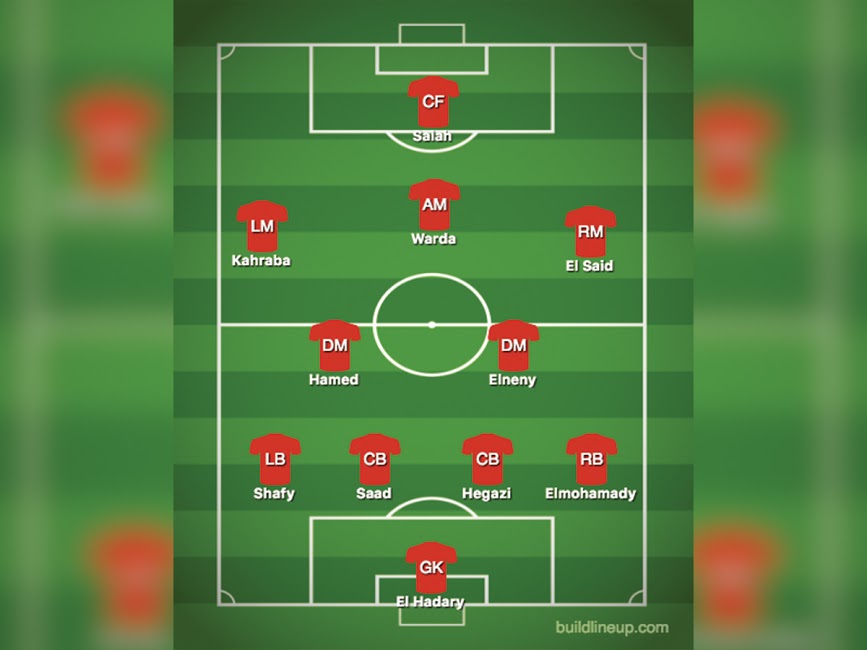 The 25-year-old right winger plays for Liverpool FC since 2017 and has set the English Premier League alight, his 22 goals in 26 appearances leading many to hail him the player of the year. Salah’s speed and eye for goal make him Egypt’s talisman as they seek to claim their place among the great powers of world football.

The 25-year-old central midfielder is a rock in Arsenal FC’s midfield. His tireless workrate and physicality in the tackle place him in the center of Egypt’s lineup, anchoring the team and protecting his defensive line.