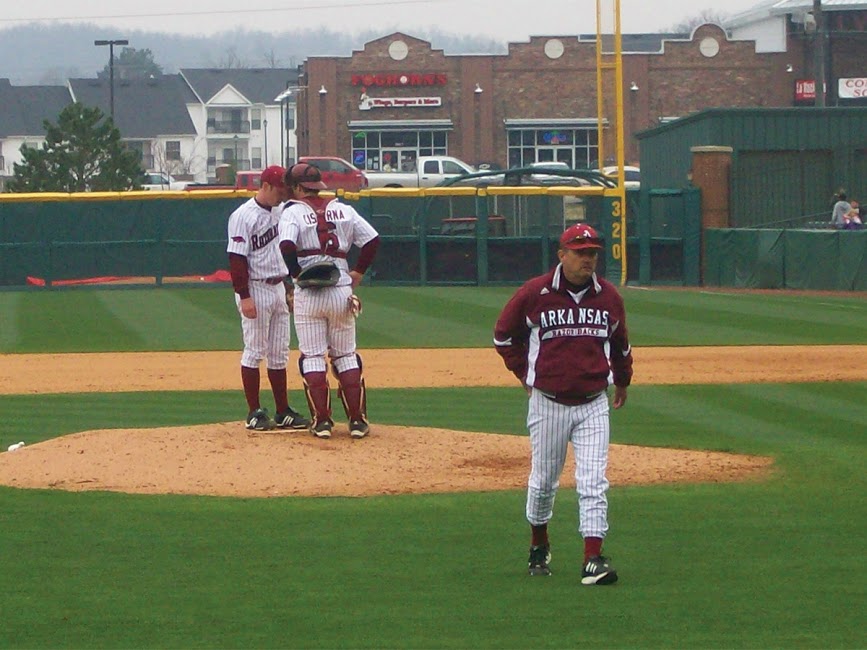 If there’s one thing I hate about Major League Baseball (MLB), it’s the pace of the game. In the last few years, America’s pastime has dropped from being one of the top major sports to the third. It is common to see an MLB game last over three hours, or even four if numerous pitching changes are made. To improve the speed of games, baseball has decided to implement new rule changes.

One of those changes is limiting how many mound visits teams will be allowed to make per game. This season, teams will only be allowed six mound visits a game, and one more if games go into extra innings. As strategic as a mound visit may be, there’s no point in having a plethora of mound visits every game. With the limit on visits, there’s less of an issue

I’m all for keeping tradition in sports, but this is something that needed to go. Previously, teams had unlimited mound visits, with some managers calling them one right after the other. I see mound visits as unsportsmanlike because teams use it as a way to cool down opposing teams. Now that may sound like a strategic plan, but does it need to happen in every game? Things like this make it hard to keep invested in the moment. Limiting any further interest in future involvement.

More than once, I’ve had to find something else to do while watching baseball because of the amount of game delays. I can rarely sit through a whole game without having to deal with unwanted stops in play. Unlike the other sports, stoppages tend to happen more often in baseball. The game itself already takes too long, and this is just an example of how bad things could be. So if you ask me, good riddance to the old rules, and embrace the new game.