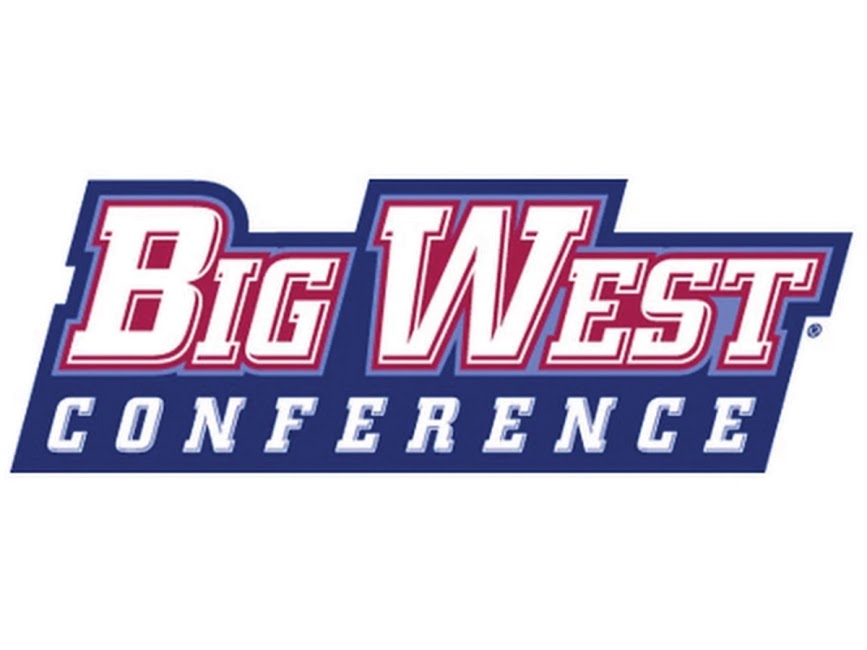 Intro: Both UCR’s men’s and women’s basketball teams have punched their ticket to the Big West Conference Tournament. The ladies kick off their tournament play on Tuesday, March 6 against Long Beach State at Fullerton’s Titan Gym, while the men get things started against UC Davis on Thursday, March 8 at the Honda Center. The Highlander has the complete bracket for both teams filled out so you can keep up with all the tournament action.

How the seeding works: For the women’s bracket the one through four seed have a first round bye, but the five seed plays the eighth seed and the sixth seed plays the seventh seed. In the quarter-finals the winner of the first round games play against the three and four seeds while the first and second seeds have yet another bye. In the semifinals the winners from the quarter-finals play the one and two seed in order to make the finals.

UCR’s first round matchup: The Highlanders will face off against Long Beach State who they just lost to on Thursday by 12, but they did win by 24 on Jan.6.  Senior guards Michelle Curry and Lauren Holt have been a powerful 1-2 punch throughout the season, averaging a combined 31 points per game, and will look to have a similar impact in the playoffs. The Highlanders will need to watch out for Long Beach State’s senior guard Cecily Wilson who is a pest on both ends of the floor, averaging 10 points per game while also amassing 65 total steal during the season.

How the seeding works: The men’s bracket follows a more traditional matchup setup where the high seeds play the low seeds starting with one vs. eight and so on until the finals.

UCR’s first round matchup: UC Davis may be the Big West Conference leaders, but the Highlanders kept both their season meetings close, with their most recent game on Feb. 24 ending on a buzzer beater. Nobody expected the Highlanders making the tournament after the rough start to their season which included the firing of Head Coach Dennis Cutts, but the team managed to rally under Interim Head Coach Justin Bell. UCR will be led by sophomore point guard Dikymbe Martin who is averaging 13.6 points per game and has been the driving force for his team’s offense when healthy. On the flip side, Davis is led by senior forward Chima Moneke who is averaging 18.4 points per game on 51.5 percent shooting.