Highlander
Home Features Under the Kilt: Moving forward after a toxic relationship 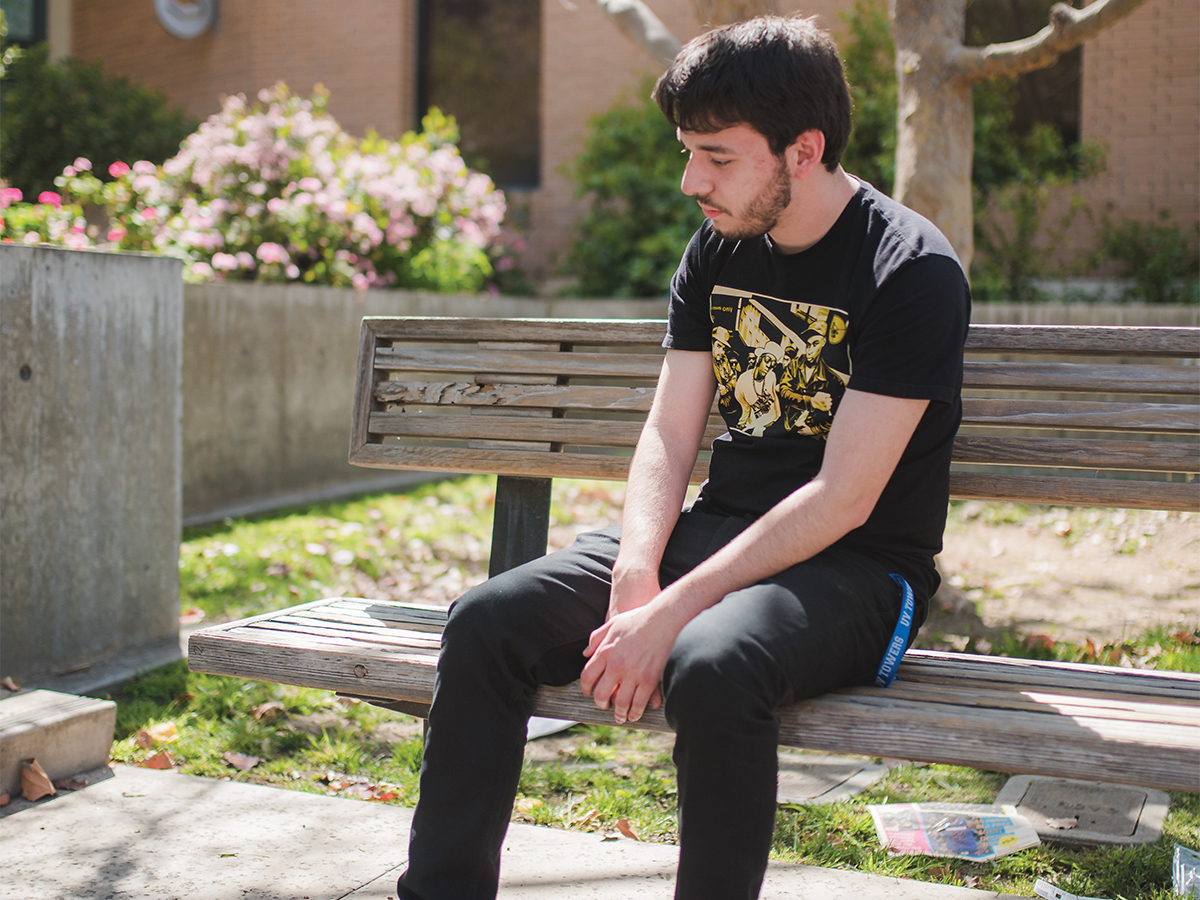 Being a victim of a toxic relationship is hard, especially since you are oftentimes blinded by it. If I had a penny for everytime I heard someone say, “But I love them and you just don’t understand,” I would be able to pay my tuition, and maybe even yours. And I hate to admit it, but I too have been a victim of an emotionally abusive relationship.

In my previous relationship, my ex-boyfriend was a negative energy who constantly brought me down. My friends and family disapproved of the way he was treating me. However, I vehemently defended my partner, which only highlighted the insecurities I had within myself. Jamie Foxx said it best: “Ladies, know your worth.” During my relationship, it was apparent I didn’t value or love myself, because I was allowing myself to be a doormat. I thought the way he spoke and treated me was normal, and soon enough, I became dependent on him. As cliche as it may sound, we accept the love we think we deserve.

If you or your partner are constantly threatening to end the relationship, you might be in a toxic relationship yourself. In any type of relationship, there is a mutual commitment to one another; a romantic relationship takes this a step further. It should never be you against your significant other, rather it should always be the two of you united as a team, bonded through your mutual love against any problem.

After finally realizing and acknowledging that you or a friend are in a toxic relationship, action must be taken. A common one is to end the relationship entirely. When a relationship is not making you a better person, ending the relationship will. Your significant other should be your biggest cheerleader, someone who sees the best in you and wants the best for you. Relationships shouldn’t be relentlessly draining, a romantic partner should only be an addition to your life, they should never be your whole life.

You are never responsible for “fixing” your boyfriend, which is a common misconception that even I myself had. I knew my boyfriend was also having internal battles, and I thought I could help him overcome his issues. However, when you try to fix someone, you can be the only one who ends up broken. In addition, your partner isn’t an object, which means they can’t be fixed.

Once I ended my relationship, feelings of heartache crept up on me in my most vulnerable times, and I didn’t know what to do, so instead I suppressed those emotions. However, this had the opposite effect of what I intended — in order to overcome feelings of sadness, you have to deal with it head on. You can’t hide from yourself, which is why you can’t avoid your emotions. Thus, I decided to finally allow myself to feel whatever I was feeling.

I began doing activities I had long wanted to do, which my ex used to prevent me from doing. According to Dr. Gary Lewandowski, Jr., professor of psychology at Monmouth University, self-discovery activities are critical for the coping process. This helped me better understand myself, and increased my comfortability of being alone. I finally started doing things for myself that I expected my boyfriend to do for me. Oftentimes, we are angry at other people for not doing something that we should be doing for ourselves. I wanted my boyfriend to value me as a girlfriend and as a person, but he never did because I never did.

Sadly to say, an easy break up does not exist, since every failed relationship can feel like wasted time and effort. Despite how you may feel at the time, a difficult break up doesn’t mean that you are completely broken. Instead of regretting the relationship, take it as an opportunity to reflect upon it and view it as a lesson learned.

Self-improvement is key. When actively looking for a good person, you’re likely to find no one, but when you begin working on yourself, people will naturally gravitate toward you. Sometimes, it is best to just let go and allow fate to do its work. So take this time to find yourself, treat yourself and most importantly, love yourself.