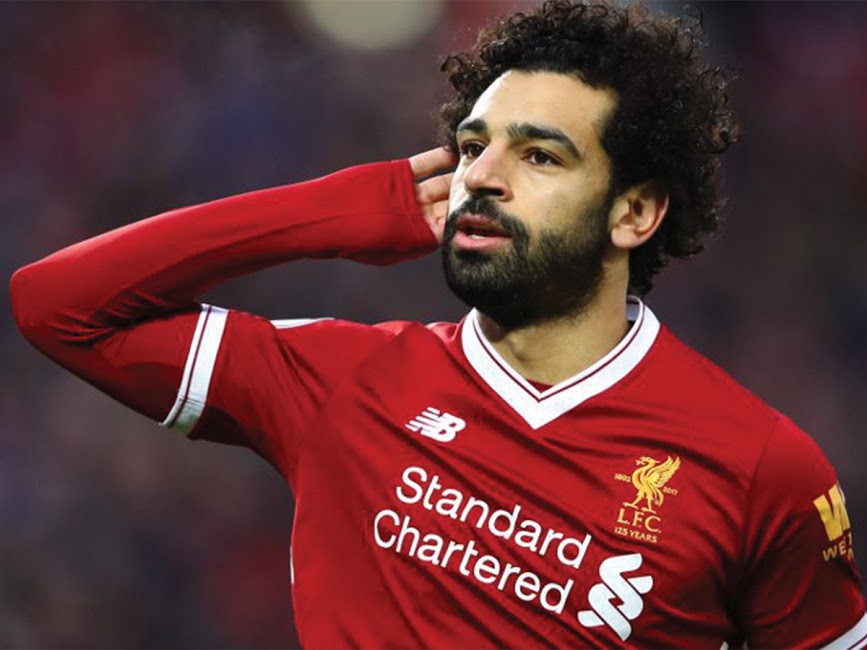 If there’s anyone making a big impact in the Premier League this season, it’s Liverpool’s Mohamed Salah. In his second full season with the Reds, the Egyptian forward has led this team to the top of the table. With Liverpool sitting in third place, he has placed them in position to finish in the top four at the end of the season. With his outstanding season, Salah should win this year’s Professional Footballers Association (PFA) Players’ player of the year award.

Salah has excelled on the field, scoring a league-leading 29 goals to lead Liverpool to third-place standing in the Premier League and to the UEFA Champions League quarterfinal. Like Tottenham’s Harry Kane, he has been a problem for opposing defenses because of his ability to bypass them all.

Apart from scoring, Salah is impacting games in a variety of other ways. With his nine assists this season, he is one of the most productive players. With his speed, defenses are forced to pay more attention to him, which allows his teammates to find easy shots on target.

At 29 goals already, Salah is on pace to go over 30 for the season, which has not happened since Barcelona’s Luis Suarez did it while playing for Liverpool in 2013. With less than a month still left in the season, Salah has the opportunity to have one of the best seasons in Premier League history. With Liverpool competing for the top four spots in the league this season, Mo Salah’s impact to this team will lead to his first PFA win.