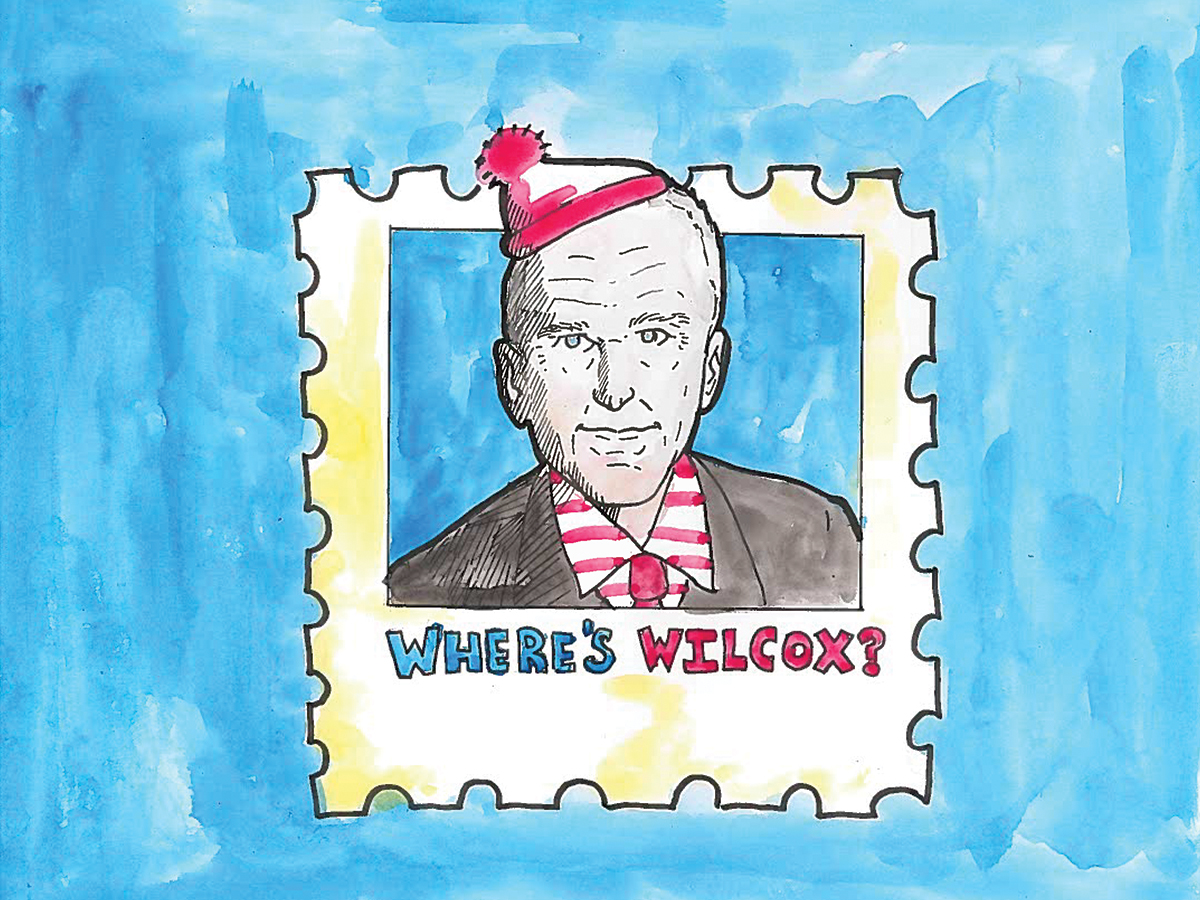 The #MeToo movement has brought the topics of sexual violence, assault and harassment to the forefront of public discussion in recent months. Yet, despite this movement’s prominence and the necessity for the campus community to engage in these broadening conversations, the voice of UCR Chancellor Kim Wilcox seems to have largely been absent. This silence is concerning, especially when considering how some universities have been plagued by sexual violence — notably, Michigan State University (MSU). It was at MSU where Wilcox held the title of provost between 2005 and 2013 and, in 2010, oversaw the five-year review of William Strampel, the former dean of the College of Osteopathic Medicine, who is now charged with, per the Detroit News, “harassing, propositioning, sexually assaulting and soliciting pornographic videos of female students.”

The UCR administration’s lack of comment, not simply about #MeToo but the greater context of how discussions of sexual violence are now part of the public consciousness and conversation, comes across as tone-deaf in light of these larger issues. Though Wilcox has released a public statement to some media outlets clarifying his role at MSU, there are issues with this response and the way it was delivered. On one level, it’s unclear why more could not have been done to bring this statement to the attention of the campus community through UCR’s own channels instead of relying on third parties. Furthermore, the acknowledgment of his presence at MSU and the charges against Strampel, though a step in the right direction, still falls short of both communicating an understanding of the broader climate and proactively reassuring the safety of every member of UCR’s campus community. Rather than simply limiting the scope of the acknowledgments and statements to specific cases, UCR’s administration should demonstrate that they are receptive to these larger ongoing issues that have permeated cultural discussions.

It seems that the UCR administration’s approach to engaging with this subject so far has been rather slow and leans more toward being reactive, rather than proactive. Even in the midst of the #MeToo movement’s growth, the administration has remained silent about it, even though bringing these conversations to the campus could complement the university’s existing resources relating to sexual violence and harassment.

Even something like a campus-wide email affirming the university’s commitment to protecting students and aiding survivors, or forwarding Wilcox’s statement to the community, could be a start. This could then serve as a launching point for more in-depth responses like workshops, conferences or discussions, such as the upcoming “Thinking With and Beyond #MeToo” event to be put on by UCR’s Campus Advocacy, Resources and Education (CARE) on April 17. Instead, the silence so far suggests that the administration isn’t considering the possibility that these larger conversations could be of importance for the safety and well-being of the campus community. If this is the case, then it in turn suggests that the administration’s priorities need to be better attuned to what the students are concerned about.

The statements that have been released so far, in some respects, are missing the point. Although it is important to acknowledge these cases as they relate to Chancellor Wilcox and UCR, there is only so much that can legally be said about ongoing investigations. With that in mind, the value of any statement that the administration can release to the students lies in how it meaningfully brings the campus into the broader conversations about sexual violence and addresses the campus community’s concerns about how the university plans to protect them. Rather than being or appearing unreceptive to the #MeToo movement and its relevance for students in a time of increased awareness of sexual violence, the administration ought to be more communicative and transparent with the students, staff and faculty on this subject, whether through emails, statements online or workshops, conferences and discussions.

It is essential that students are able to trust the university to abide by its principle of zero tolerance for sexual violence, but it will be difficult to maintain that trust if the administration and Chancellor Wilcox continue to be silent. Instead of continuing to sit back and issuing very limited statements about specific cases to news outlets, the administration needs to be far more communicative and open with the campus community and demonstrate that it is not simply ignoring the broader climate surrounding sexual violence in the past few months and its implications for the campus.