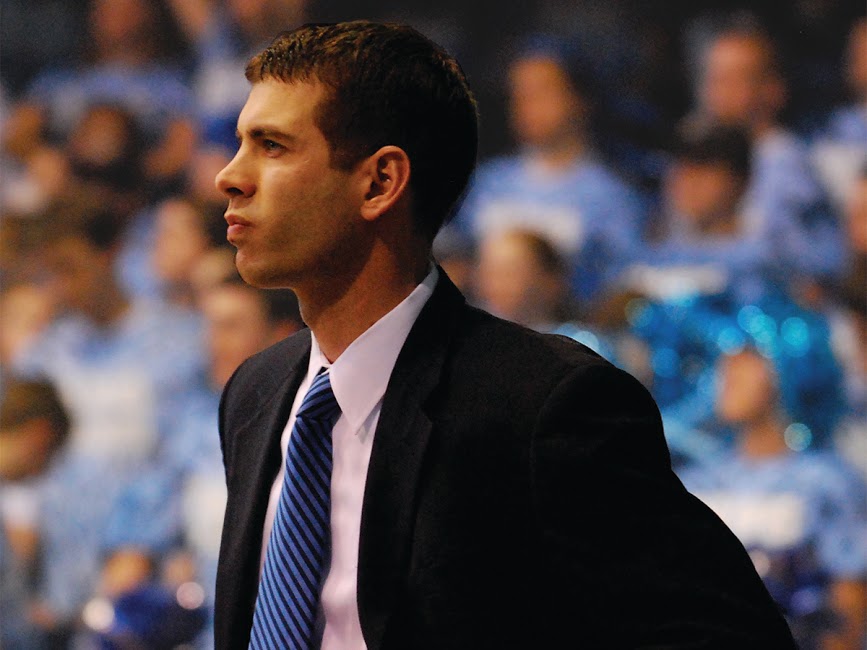 To say the least, this season’s Celtics team has overachieved. From losing Gordon Hayward on opening night, to Kyrie Irving going down with lingering knee issues, Stevens has done a phenomenal job of maximizing each player’s potential, making him the clear-cut winner for Coach of the Year.

He’s has had to go deeper into the C’s roster, with young studs like Jaylen Brown, Jayson Tatum and Terry Rozier coming up big when needed. Stevens has also done his best to alleviate as much pressure he can off of Irving, running offensive plays that have nearly everyone else on the team take the ball up the court. The majority of NBA teams often concede and make sure their star player has the ball. Stevens’ system forces everyone to get comfortable with handling the ball on isolation plays, which means there’s more offensive threat for opposing teams to worry about.

Most would say that Raptors coach Dwane Casey is the shoe-in for coach of the year, especially since having the Rockets’ Mike D’Antoni be a back-to-back winner is unheard of. The case for Casey is that his Raptors are sitting atop of the Eastern Conference with a 59-23 record, the best record so far in franchise history. And although this feat is impressive, it’s less so compared to what Stevens has had to deal with.

Casey has had two All-Stars on his roster for the past five years that have been waiting to make the transition from a good team to a great one. It’s more expected from Casey’s squad to succeed because of their experience and star power, and it took until this season — though injuries to other East teams helped — to get the number one seed.

Stevens’ success was not expected to be at this level. He’s helped will an injury-riddled Celtics team to get the two seed, seemingly doing almost as much as Casey has with much less to work with. This year’s roster is almost entirely different from last year’s, and more adjustments were made once Marcus Smart and Daniel Theis were sidelined with injuries too.

Nobody else stands out as Coach of the Year as much as Stevens has this season, and it’s about time for him to be recognized for his work.