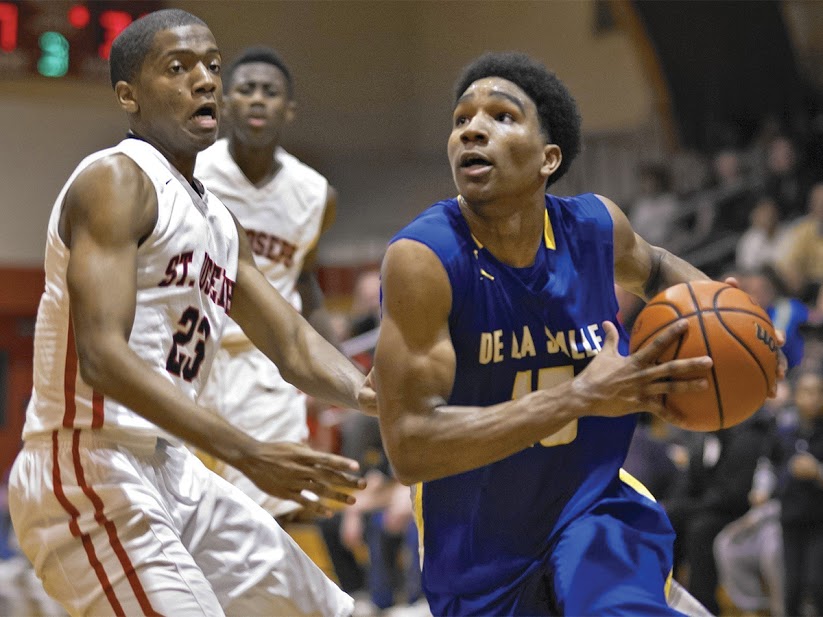 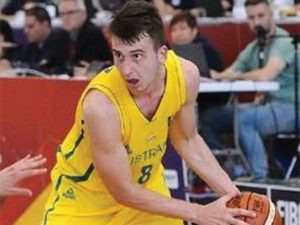 What they bring: Elkaz not only brings height and shooting to the Highlanders’ backcourt, but he’s equipped with the experience of playing in big games. The Australian shooting guard dropped 22 points against Canada and RJ Barrett, the No. 1 prospect in the 2018 class, and also poured 25 points against Bosnia. Both these games took place during the World Championships. Expect Elkaz and Dikymbe Martin to make a lot more noise amongst Big West backcourts. 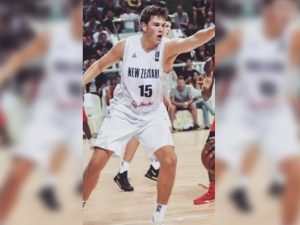 What they bring: McRae provides a dominant presence in the paint, giving Riverside much-needed size and skill in the post, especially with Alex Larsson graduating this June. McRae has had experience at the international level too, shooting 53.8 percent and averaging 2.5 pts and two rebounds in just under 10 minutes per game for the New Zealand U19 National Team during last year’s FIBA World Cup run. 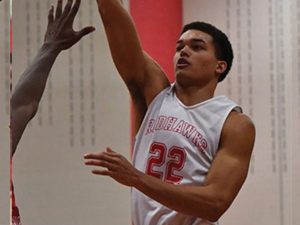 What they bring: The No. 48 small forward prospect by 247Sports Rating gives the Highlanders more of a small-ball power forward variety. He has the ability to rebound with bigger bodies underneath the post, along with being able to score while facing the basket. The three-star recruit from Frisco, TX looks to serve as the team’s Swiss Army knife on both ends of the floor. 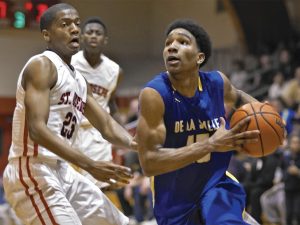 What they bring: Willborn averaged career-highs of 7.7 points, 4.2 rebounds, and 46.3 percent shooting for UTSA this past season. His athleticism and experience in the Conference USA Tournament gives the Highlanders someone to look up to both on and off the court. Unfortunately, the third-year transfer will sit out the 2018-2019 season due to NCAA rules, and will be eligible to play as a redshirt junior during the 2019-2020 season.