Highlander
Home Opinions The rise of millennial feminism: Finding a voice in defeat 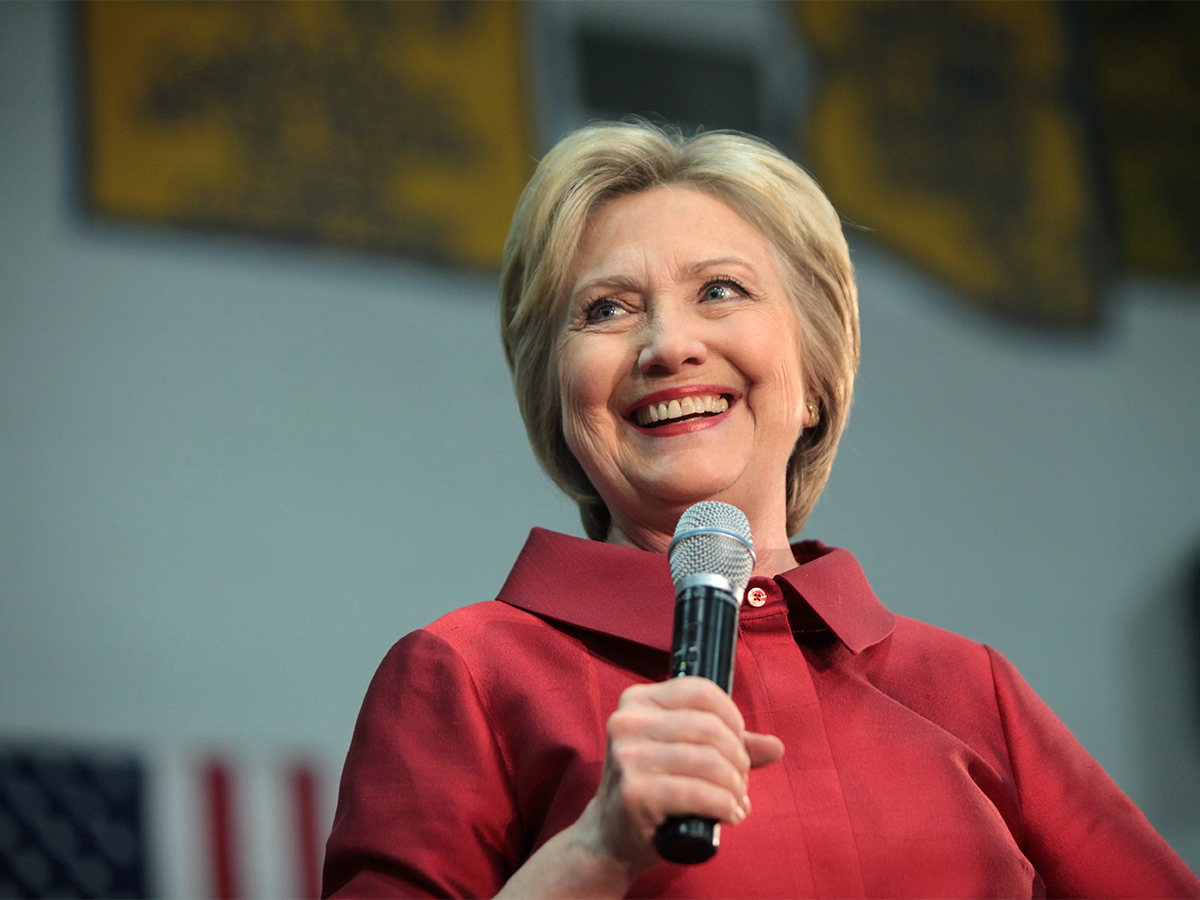 Hillary Clinton’s victory in the 2016 presidential election would have been a historic moment not just for all Americans, but for women worldwide. Nearly 200 years after the Seneca Falls Convention in New York, the first women’s rights convention in the country, the former Democratic senator from New York became the first female leading Democratic presidential candidate in U.S. history. The Seneca Falls Convention set in motion a feminist movement which has evolved over the years. With such a strong history of feminist activity, it comes as no surprise that Mrs. Clinton became the first front-running female presidential candidate in American history and that her loss has fueled the transformation of feminism into its millennial form.

Clinton’s long public career was as special as it was experimental. Having to field two public personas at the same time, she was forced to juggle her own personality with another. Having been called a “Rorschach Test” for the American public,” her career and candidacy experimentally determined if a powerful, front-running female could succeed, and likewise, what female image was permissible in the traditionally masculine profession of politics. This experimentation included feminine characteristics like her hairstyle, adoption of her husband’s last name and the projection of a public personality which was relentlessly scrutinized for inauthenticity and unfeminine wonkishness.

Some women on the campaign trail said they would “vote for a woman, just not ‘that woman.’” It appeared as if those women were still not comfortable with a female presidential candidate, claiming her to be “inauthentic,” a devastating blow in politics. It is even more damaging when considering that genuinity and trustworthiness are credibility issues that affect politically oriented women more so than men. Perhaps they were unaware that Mrs. Clinton’s persona was being carefully crafted every time she took the stage. She was forced to carry a description as an “imperfect vessel for the feminist cause” early in her public career because she prioritized her husband’s career over her own, a label which persisted into her later political endeavors. Kellyanne Conway even criticized her for identifying with the feminist label after her loss.

Apart from Caucasian women, however, women overwhelmingly voted for Mrs. Clinton. She blamed Caucasian women’s voting patterns on pressure from their husbands, a claim of apparent feminism directing women to cast votes independent of their spouses. However, not all women identify as feminists, but even those who did split their votes between her and President Donald Trump, who evaded the feminist label by saying he was “for everyone.” The public perception of Mrs. Clinton’s identification with the feminist label divided votes from women who saw in her the characteristics of a great leader, but found she lacked the necessary dedication to cement women’s rights as human rights. Nevertheless, Mrs. Clinton’s victory would have undoubtedly been the pinnacle of a feminist movement that has grown tremendously over the past century.

Mrs. Clinton’s continued presence in public has spurred fellow Democrats to criticize her for not exiting the political playing field in a sportsmanlike manner. Yet, she claims sexism as the root of this suggestion. Her surprising loss is not a legitimate reason to forget women’s achievements, nor is it a reason to ignore them by shoving their extraordinary gains under a rug of failure. Her loss does not give free-reign to men who feel her defeat indicates that women should hush up and go home. Her surprising loss made her a martyr for progressive women, motivating them to continue the sentiments that fueled their support of her as they fear a return to masculine subordination.

Since her defeat, women have marched in cities nationwide, from Los Angeles to Washington to Chicago to New York. Their voices will not be forgotten. The movement’s wave is yet to peak, let alone crash on America’s patriarchal shores. Not only was Mrs. Clinton a leader, but she was an astounding role model, however imperfect, for all women nationwide. Since her loss, a record number of women have run for political office, knowing that they must act quickly to challenge masculine power before it drowns womanhood from its precarious perch. They will not surrender.

The #MeToo movement cannot be ignored in its proximity to all this. Erupting almost a year after Mrs. Clinton’s loss, not only is the movement a pronouncement of rampant sexual violence, it underscores that women will not take sexual violence lightly. They want it known that they will not submit to a secondary status under men, and that Mrs. Clinton’s loss is not a triumph for unbridled masculine promiscuity. Women have not been defeated; rather, they have been given a new and essential voice. From Harvey Weinstein to Bill Cosby, from former President George H.W. Bush to President Donald Trump, women have been speaking out against sexual misconduct forced upon them by powerful men. If Mrs. Clinton’s victory would have cemented forever the success of women, it was her loss that ensured that women won’t be silenced.