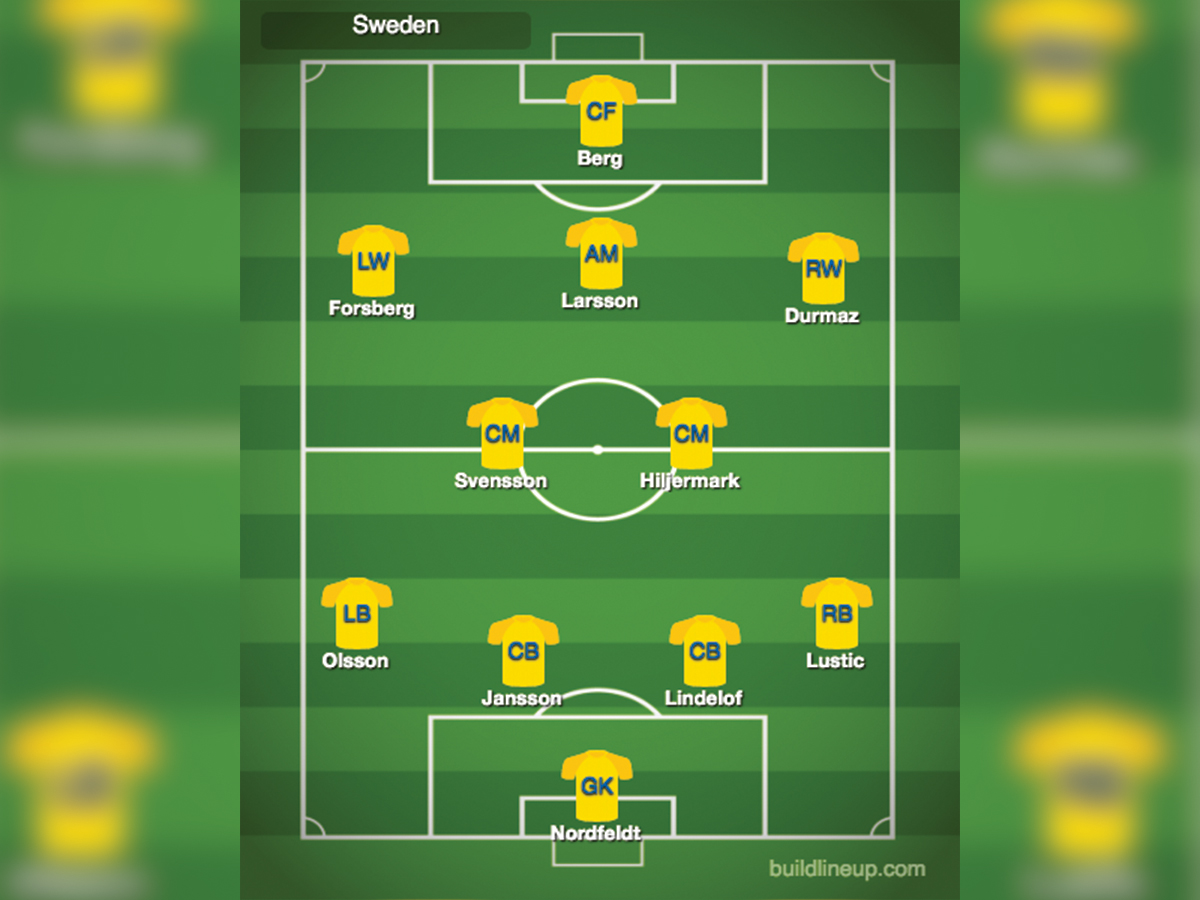 The 26-year-old Red Bull Leipzig winger was one of Sweden’s most important attacking players in their successful World Cup Qualification campaign in which his country knocked four-time World Cup winner Italy out of the competition. Moreover, he helped his team do so without Sweden’s all-time top scorer and cult hero, Zlatan Ibrahimovic. While he is not amongst the fastest wingers we will see in Russia, Forsberg is quick and tidy on the ball, possessing a natural ability to pick out a pass. However, this past season, Forsberg’s play has not been as effective, as the midfielder only scored two goals and contributed two assists in 21 appearances this season whereas last season, he scored eight goals and provided 19 assists. Given this drop off, a strong showing in Russia could help Forsberg find a renewed sense of confidence going into the 2018-2019 Bundesliga season.

It is no secret that the 23-year-old center back has struggled to acclimate to his surroundings at Manchester United. However, it is also no secret that he was a key figure at back in Sweden’s successful World Cup qualifying campaign. Lindelof is undoubtedly a talented defender, as he played a significant role at back for Benfica in their victorious 2016-2017 campaign before English powerhouse Manchester United swooped in with a 35 million euro transfer. His quality on the ball and his ability to win headers makes him one of the most important figures in this Sweden team ahead of their campaign in Russia. Lindelof is still a very young player, and can look to individuals such as Colombia’s James Rodriguez, who turned his career around at the 2014 World Cup, for inspiration in his attempt to use this summer’s tournament to turn his fortunes around.