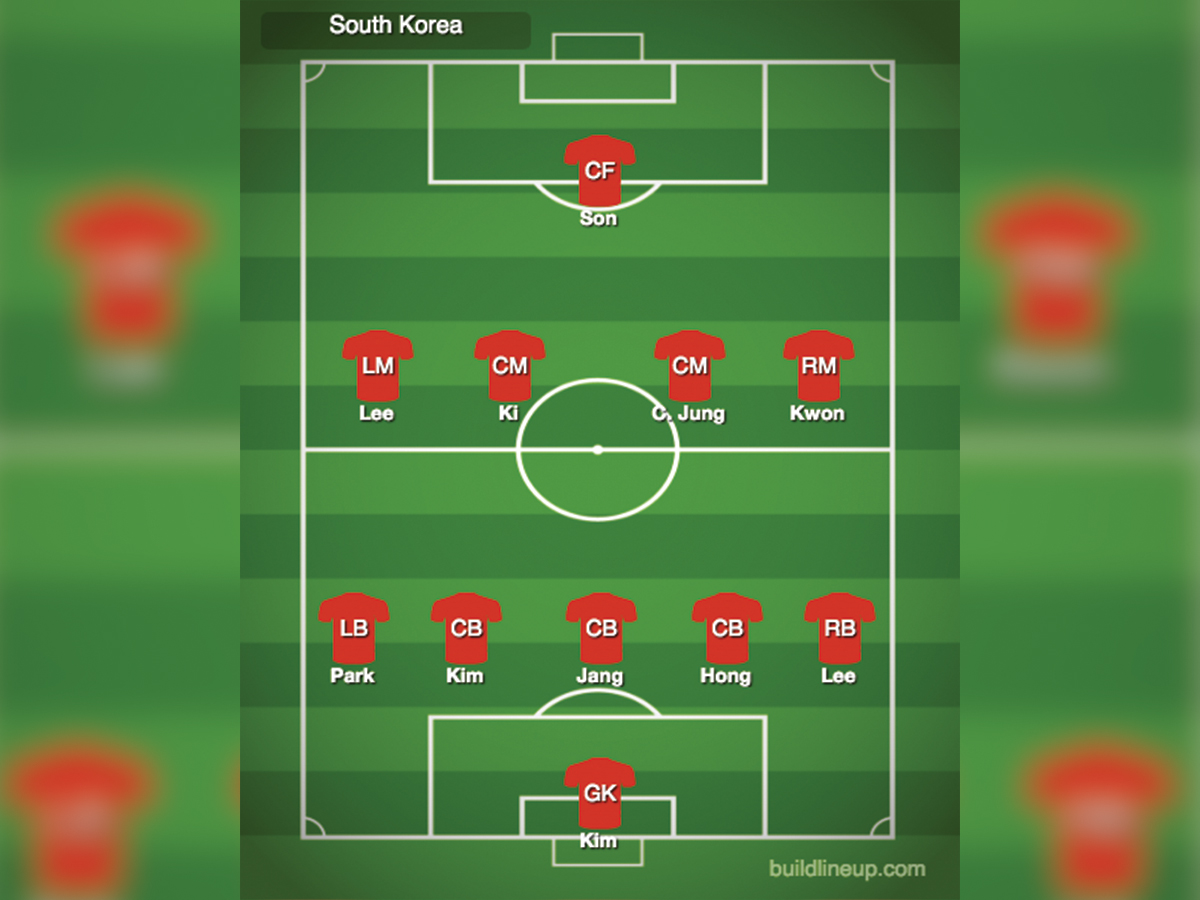 The 25-year-old Tottenham striker has been in phenomenal form, coming off of an English Premier League season in which he scored 12 goals and provided six assists in 36 appearances. For the Korean national team, he has scored a total of 20 goals in 63 appearances. Should he be selected to Shin Tae-yong’s 23-man roster, his team will heavily rely on his performance to get out of a very difficult group that includes the reigning World Cup champions, Germany. Son possesses multiple traits that make him a danger to opposing sides. He has pace, and is not afraid to use his skill to floor defenders on his way to goal, where he can both score and assist in style. After being named the Best Football Player in Asia for the third straight year, he will be looking to show Group F that South Korea is not a side to take lightly.

The 29-year-old Swansea defensive midfielder will also be a key figure in South Korea’s attempt to get out of their difficult World Cup Group.  While his compatriot Son will be important from the offensive standpoint, Ki will be an important part of this team’s ability to compete in the midfield battle. In this past season for Swansea City, Ki managed to attain an impressive 88 percent passing completion rate, while scoring 2 goals and adding 2 assists. If he does not have a strong showing, Son will struggle to receive sufficient service and South Korea’s attack will find it difficult to find space and punish opponents.