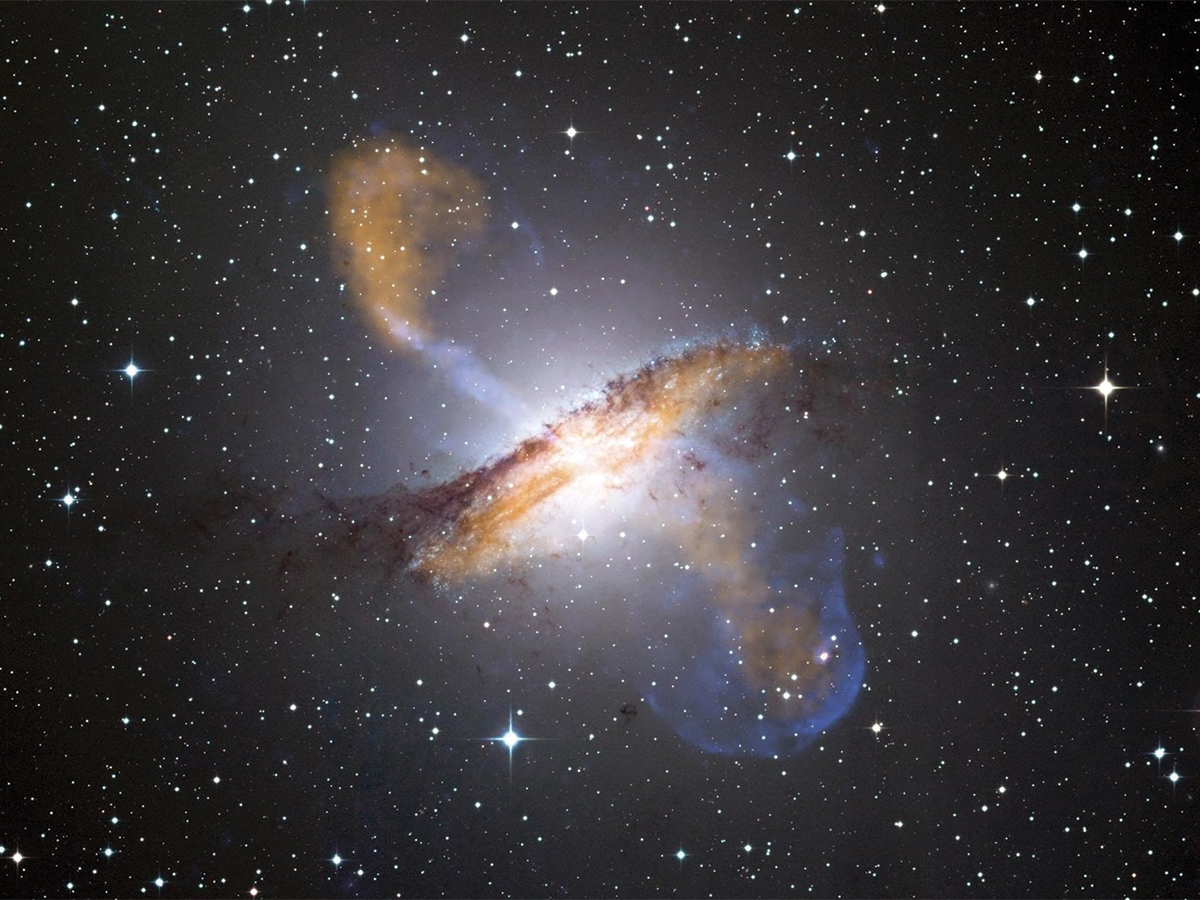 UCR researchers are working to detect extraterrestrial life in the solar system. The paper “Atmospheric Seasonality as an Exoplanet Biosignature” presents a new method of detecting life on exoplanets, planets outside the solar system, through the identification of certain gases in that planet’s atmosphere. Stephanie L. Olson, a UC Riverside fifth-year doctoral candidate, is moving a step forward toward finding life outside the Solar System.

The study, published on May 9 and funded by the NASA Astrobiology Institute (NAI), attempts to identify methane, ozone, oxygen and carbon dioxide in an exoplanet’s atmosphere in order to find biological signatures of life. By analyzing the exoplanet’s atmosphere seasonality, Olson hopes to locate a potential traces of organisms. During summer, for example, Earth experiences higher levels of oxygen due to plant photosynthesis. This new method of finding life branches away from past methods of finding life.

The team’s method of detecting life was inspired by methods of studying Earth’s early life forms, many of which were able to exist with high levels of methane as oxygen was poisonous to them.

False positives pose a challenge to this method. These can occur when erroneous signs of life are given. Titan, one of Saturn’s moons, has methane lakes and precipitation. The high level of methane, which can be an indirect sign of life, can give a false positive sign of life. A consideration of other factors need to be inputted to be able to check if there is life. In addition, a new telescope would need to be invented to examine the exoplanets. Currently, exoplanets are observed indirectly through the decrease in light observed from a star as the planet passes during its orbit.

While the method has only been applied theoretically, they plan to use the method on exoplanets with less of a circular orbit than Earth and at varying distances from its star compared to Earth. Other gases could also be analyzed.

Though the exoplanets are too far away for humans to visit in a person’s lifetime, Olson will continue to research whether humans are alone in the universe. “It’s useful not just to find life, but try to categorize its similarities and differences it has with us,” said Olson.

Meadows and Kane were unavailable for comment before time of publication.