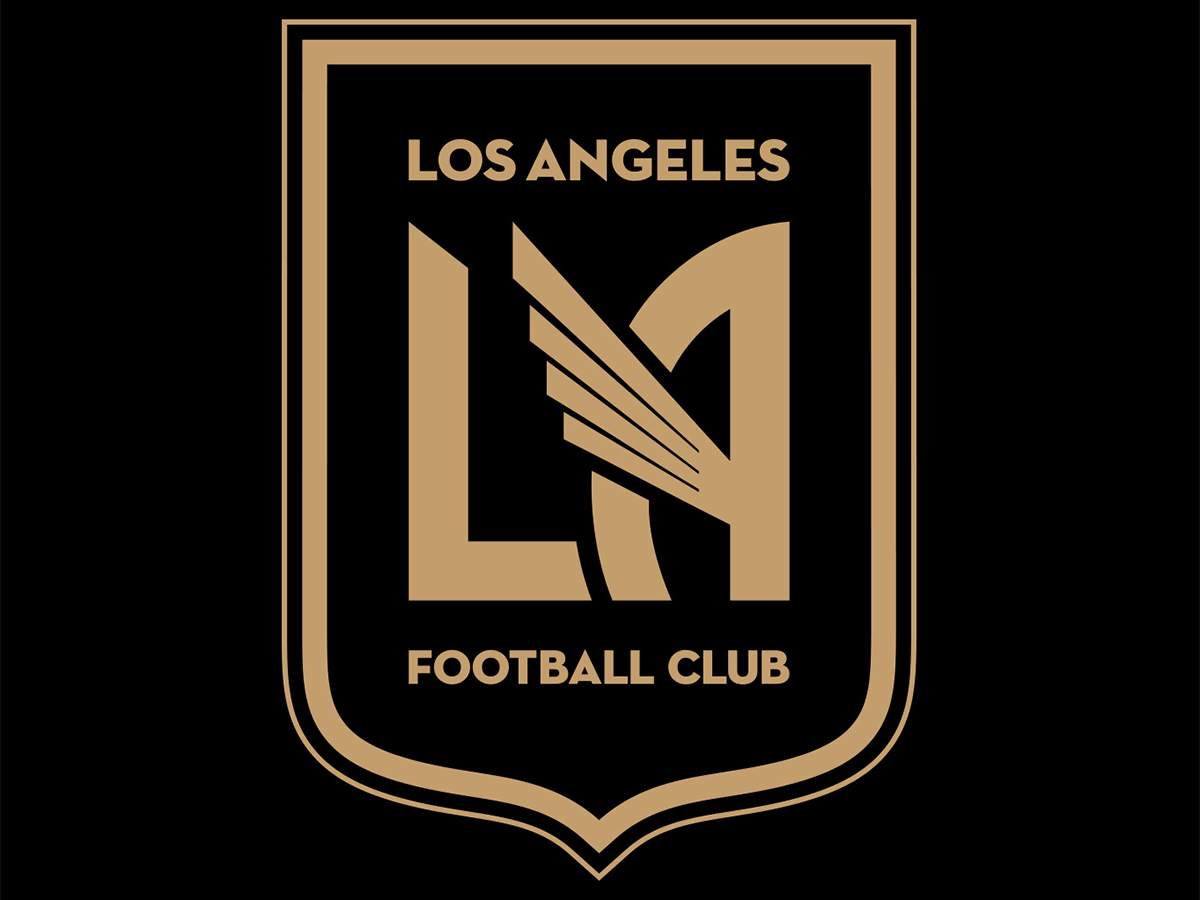 There is one soccer team to watch in Los Angeles and I’m not talking about the LA Galaxy. It is the Los Angeles Football Club (LAFC). The LAFC are the newest team in the MLS, and for those of you scratching your heads over which team to call your Los Angeles team of choice, allow me to put your minds at ease.

Sure, the Galaxy have won the MLS Cup five times, which is more times than any other MLS franchise. But since Anschutz Entertainment Group (Galaxy’s ownership group) President Tim Leiweke left his post for Maple Leaf Sports and Entertainment, the ownership group of Toronto FC in 2013, the success slowly began to diminish. Aside from the season following Leiweke’s departure in 2014, the LA Galaxy have fallen lower and lower in the league standings, finishing last place last season and currently in ninth place in the Western Conference.

LAFC boasts a star-studded 31-person ownership group with a net worth of $4.5 billion.  Some notable names in the group include Magic Johnson, Will Ferrell and Mia Hamm-Garciaparra. On April 29, they achieved a feat the LA Galaxy, who play their home games in Carson, CA, were never able to achieve by opening the $350 million, 22,000-seat Banc of California Stadium in downtown Los Angeles. This makes LAFC the only top flight soccer team who actually play in the city of Los Angeles.  Building upon this, they signed a 25,000-square-foot lease in downtown LA which will house their business operations headquarters.

The team has been able to translate their off-season accomplishments into on-field success. In their inaugural MLS season, LAFC has already assembled one of the most formidable rosters in the league. Rather than bringing in washed up European stars such as Steven Gerrard and Zlatan Ibrahimovic, LAFC have a squad that is built for the future, featuring a multitude of quality international players such as Mexico’s Carlos Vela, Belgium’s Laurent Ciman and Egypt’s Omar Gaber.  LAFC hired Bob Bradley as the head coach and his presence has been nothing but a positive influence on the team. One third of the way through the season, their 6-2-2 record is the strongest start of any expansion side in league history. That record puts them in second place in the Western conference. They have done so without their third designated player signing, Portuguese U-21 prodigy Andre Horta, who is set to arrive in early July via transfer from Benfica.

From building a state of the art stadium in the heart of Los Angeles and having an attractive on field product, LAFC has delivered on every promise it has made (maybe aside from Will Ferrell’s vow to field an unbeaten team).  They are fresh, and make a fan of an MLS team a cool thing.  So it is your call: Be one of the first, or wait a little longer and be considered a bandwagoner.