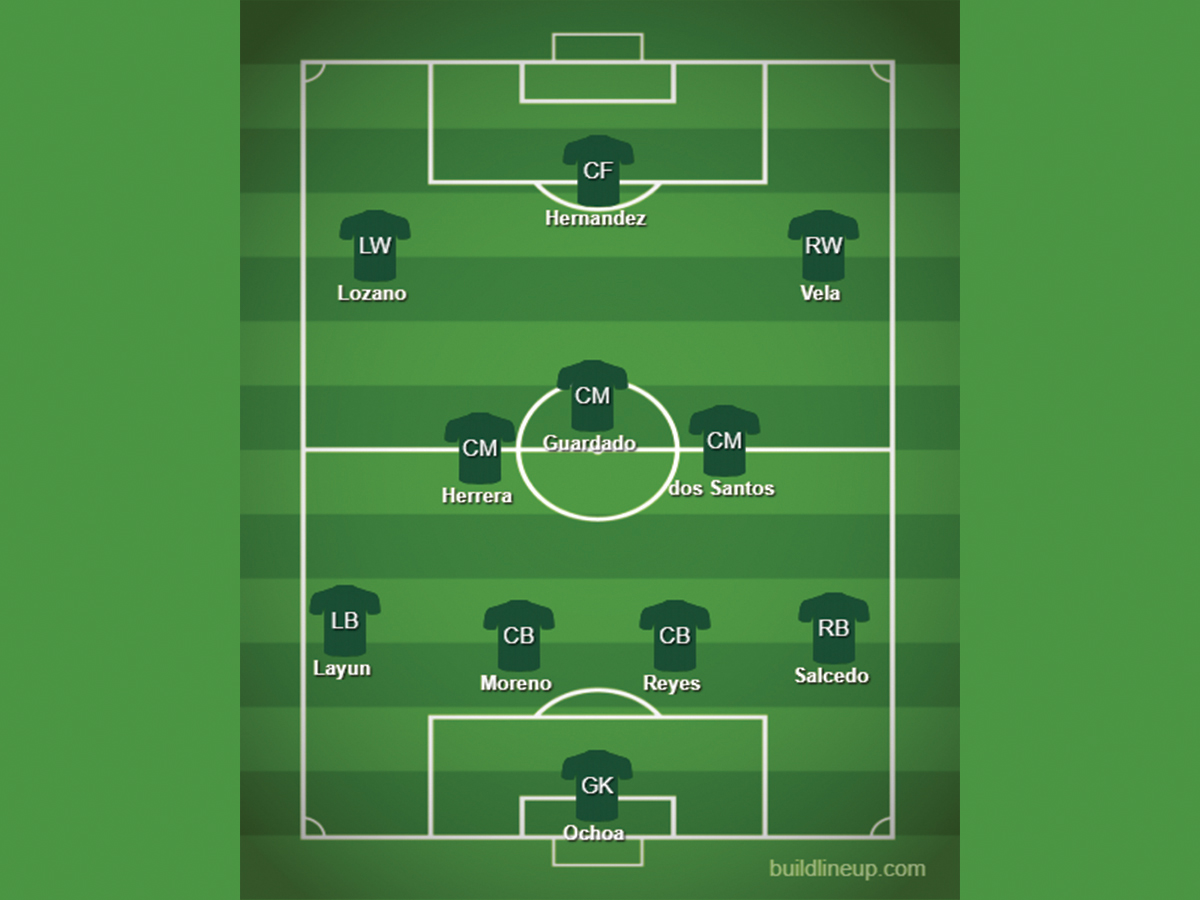 In recent years, there has been no other Mexican player able to immigrate to the European continent and have as much success as Hirving “Chucky” Lozano. At just 22, Lozano finished third among the top scorers this season in the Dutch Eredivisie. True to his nickname, Lozano instills fear in his opponents with tenacity and courage. Mexican players aren’t known for adapting to European soccer immediately; Lozano, however, is undaunted as he has shown in his first season abroad and in big games for Mexico in the Confederations Cup and Copa America tournaments. Playing in his first World Cup, Lozano will seek to demonstrate that he is not only a key figure in the present but also a promising player that gives Mexico hope of going beyond the “quinto partido” (fifth game).

The national team midfielder and captain, Guardado has been in three FIFA World Cup tournaments since his first in 2006 at the tender age of 19. Now 31, Guardado is a leader and undisputed starter for the national team. Guardado’s career has been in European soccer for 11 years and has provided him with the experience of having played in some of the best leagues such as Germany’s Bundesliga, Spain’s La Liga and The Netherlands’ Eredivisie. Guardado’s position in the midfield is crucial for Mexico given his efficiency in ball distribution, control and dribbling in attack while also being able to provide support in ball recovery. Guardado is also versatile as he can play almost anywhere in the midfield and sometimes in the defense, where he was featured as a left-back during his time in Germany with Bayer Leverkusen and in Spain with Valencia. Having been with the national team since 2005, Guardado could be playing one of his last World Cup tournaments and will seek to lead Mexico to the position it deserves in international soccer.

Prediction: Second in group, Round of 16 elimination