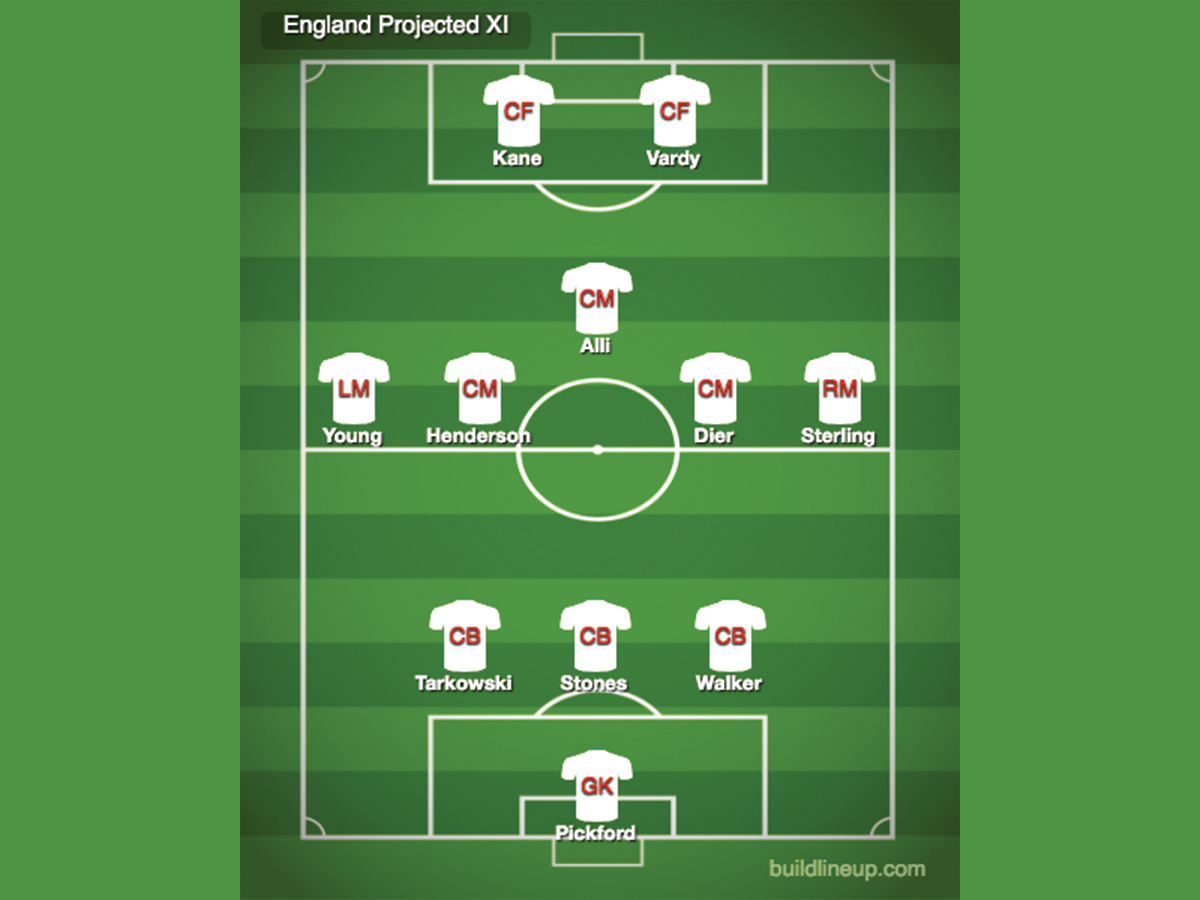 The 2018 World Cup in Russia is just under a month away, and some teams are still being put together. However, that’s not stopping The Highlander from breaking down every group to give you a comprehensive overview leading up to the first kickoff. 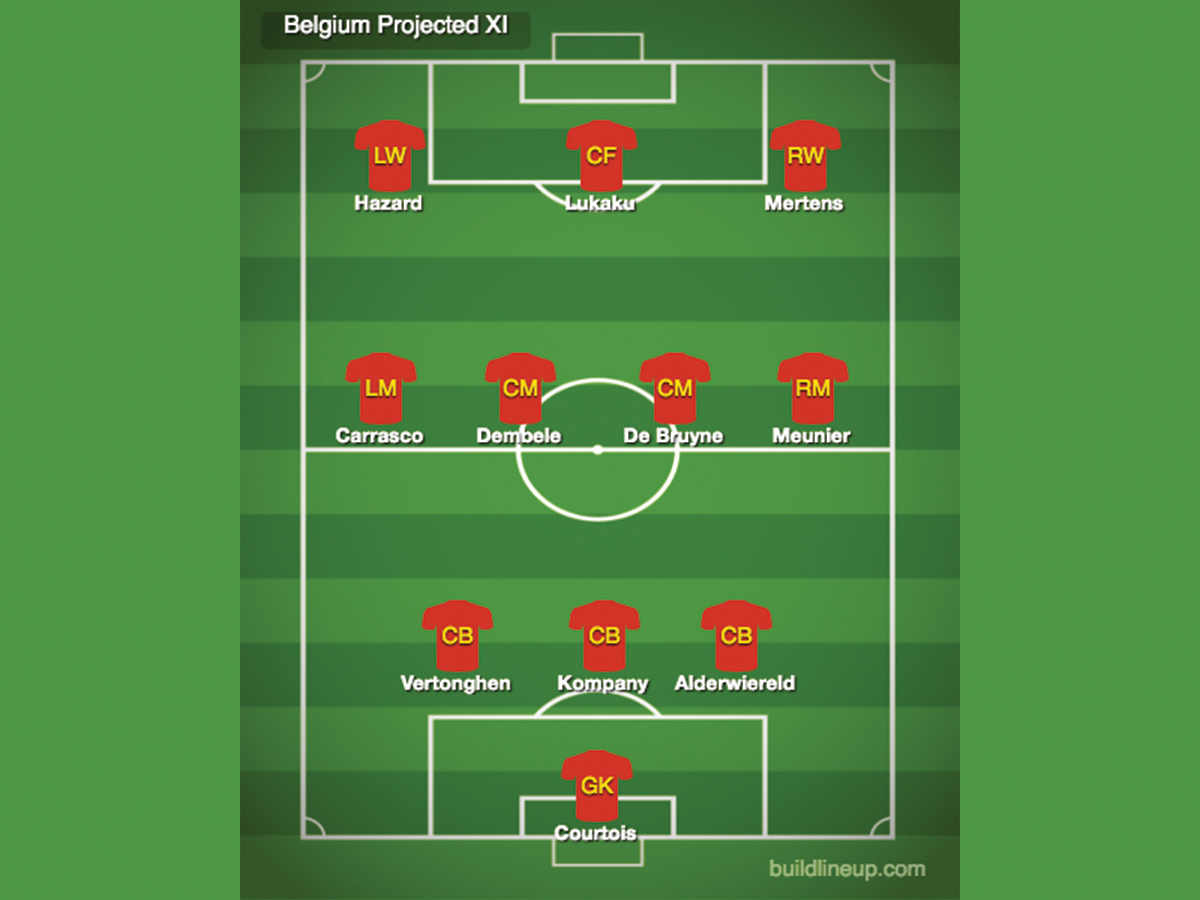 While Hazard did not perform up to his high standards during the 2014 World Cup, he is still one of the most talented players on this Belgium side. Since the last World Cup, the 27-year-old winger has been phenomenal for club side Chelsea. He won the PFA player of the year in 2015 and was a nominee in 2017 but was edged out by Chelsea teammate N’Golo Kante. As of this year, Hazard is statistically the best dribbler in the world, completing an average of 6.4 dribbles per 90 minutes of play. This is a higher successful dribbling rate (75 percent) per game than some of the world’s other great dribblers including Lionel Messi and Neymar Jr. Hazard has a knack for making opposing defenders look like training cones and he will have to do so in order to create openings for the likes of Dries Mertens and Romelu Lukaku.

After Coach Martinez’s controversial omission of Roma midfielder Radja Nainggolan, Kevin De Bruyne’s role in Belgium’s midfield has become even more important. The 26-year-old played an instrumental role in Manchester City’s record-breaking EPL season by scoring eight goals and providing an impressive 16 assists. The stats do not end there; De Bruyne passed the ball 2,693 times this season, which is a whopping average 72.78 times per match. These performances led to him placing second to Liverpool’s Mohamed Salah for the 2017-2018 PFA Player of the Year. His simple style makes him easy on the eye, and his ability to pass the ball will be what makes this Belgium team tick. It will be Kevin De Bruyne’s performances that will determine how Belgium’s star-studded attack will come together, especially when they face some of the tournament’s powerhouse countries this summer.