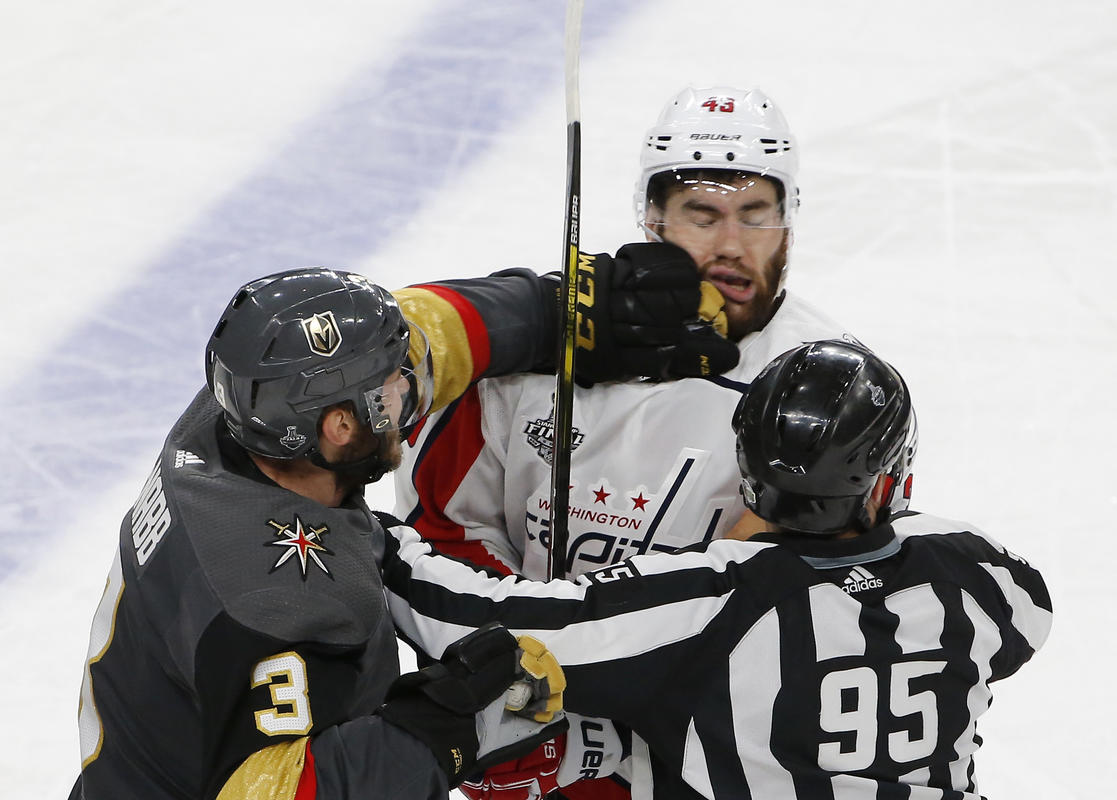 In the last three weeks, we have had both the Champions League final and the start of the National Basketball Association (NBA) finals. Both finals consisted of repeat teams, with Real Madrid in the Champions League and the somewhat exciting rematch between the Cleveland Cavaliers and Golden State Warriors. Real Madrid was able to seal its place in the history books by becoming the first club to win a third straight Champions League trophy, defeating the likes of Spain’s Atlético Madrid, Italy’s Juventus, and England’s Liverpool FC.

For the last three seasons the NBA has “awarded” us with the matchup of the Warriors against the Cavs, with the Warriors winning two of those three finals. Meeting for the fourth time, there was a moment of disappointment for just about everyone that lives outside of Cleveland or San Francisco. During the season it looked like there would be new teams battling it out for the title, with the Houston Rockets and Toronto Raptors leading their respective conferences in wins. But that was not the way things ended up; the Rockets were eliminated in game 7 of the Western Conference final, while the Raptors were swept in four games by the Cavaliers in the Eastern Conference Semifinals.

Personally, I’m not a fan of seeing the same teams compete for championships year in and year out. I find that this eliminates the excitement of watching sports. During these last few NBA seasons, I have watched fewer basketball games than I usually do. The repetition of teams seems to have lowered what fans can talk about when it comes to basketball. Lately, topics of basketball center around the Cavs and Warriors, and if LeBron James is better than Michael Jordan.

Luckily, there are other sports that don’t follow the NBA’s standard. One storyline that has impressed the sports world has been of the National Hockey League’s (NHL) Las Vegas Golden Knights. The Golden Knights are an expansion team that has made it to the Stanley Cup Finals in their first season. Led by veteran goalkeeper Marc-André Fleury and William Karlsson the Knights were able to battle all season. The team worked so well together during the season, they were able to build a strong fan base. With the opportunity to win a title in their first season, the Knights have not only gained fans at home, but outside Nevada as well. So, go ahead and watch the NBA Finals. Just know that next season’s stories will most likely circle around those same two teams. With both of this year’s NHL finalists playing for their first title, there is more to offer during this season’s Stanley Cup Finals than anywhere else in the sporting world.