The 2018 World Cup in Russia starts on June 14th, and some teams are still being put together. However, that’s not stopping the Highlander from breaking down every group to give you a comprehensive overview leading up to the first kickoff. 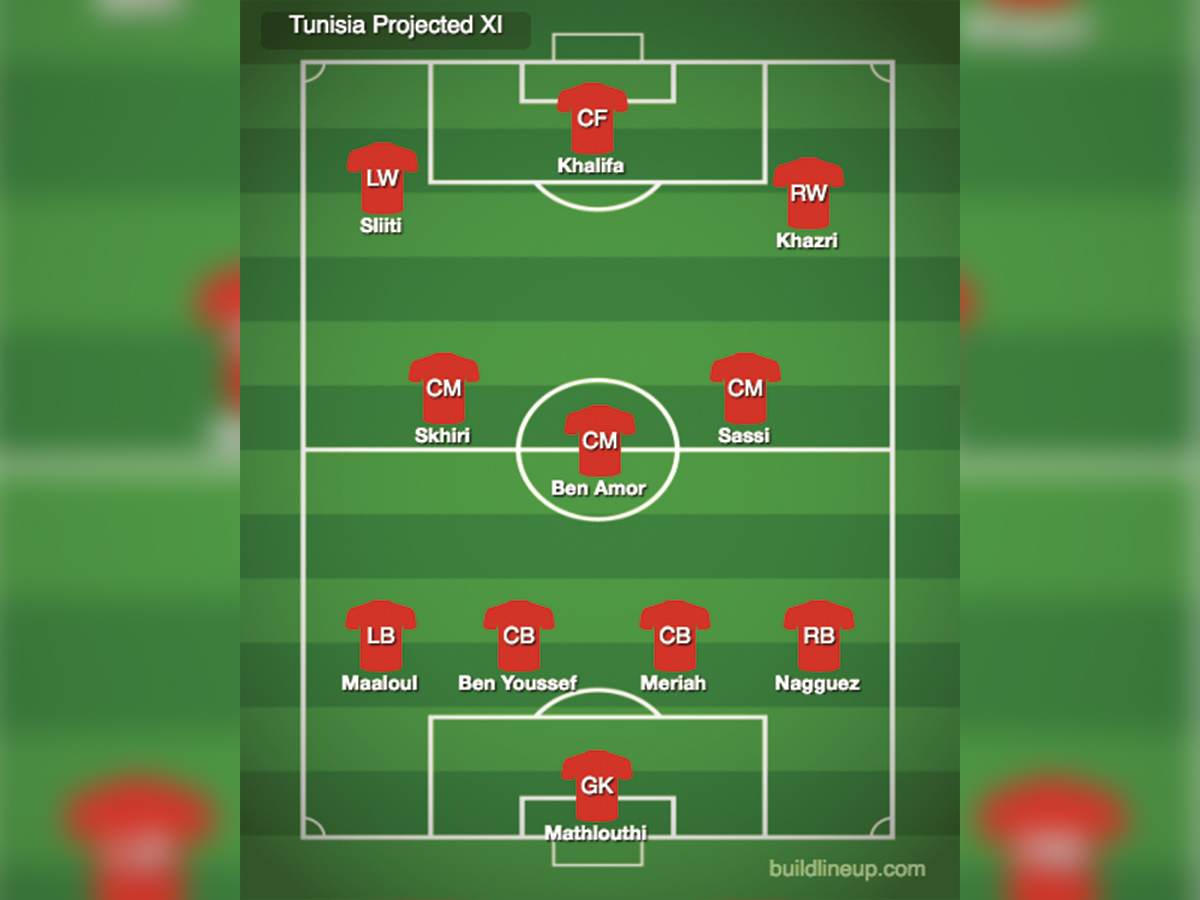 In the absence of Youssef Msakni, the Tunisian national team will look to 23-year-old midfielder Saif-Eddine Khaoui to provide a creative spark in the attack. While he has only managed two appearances at the senior level for Tunisia, he has begun to develop for Troyes in France’s top flight, Ligue 1. It wasn’t until Marseille loaned him to Troyes that he was able to get a good string of games under his belt, but when he finally did get the chance, he showed glimpses of what he is capable of in his breakout season. He is tidy on the ball, tricky with his feet, can finish his chances and even has the ability to belt in a long shot. While he only managed five goals in 32 appearances for Troyes, the raw abilities he showed in his games this past season have been encouraging, and he should be a significant part of Tunisia’s attempt to get out of a very difficult Group G.

The 27-year-old attacking midfielder will also be a very significant part of Tunisia’s attempt to overcome Msakni’s absence. Khazri, like Khaoui, has experienced somewhat of a renaissance in his career in Ligue 1. In 2017, he was loaned to Rennes from Sunderland and went from having a strike rate of 8 percent to 52 percent. On top of this season’s 52 percent strike rate, he contributed two assists as well, but it doesn’t end there. Khazri does not succumb to the pressure of international play either, boasting one goal in three games at the international level. Khazri’s performances this summer will be vital to Tunisia’s hope of taking points away from Belgium and England.